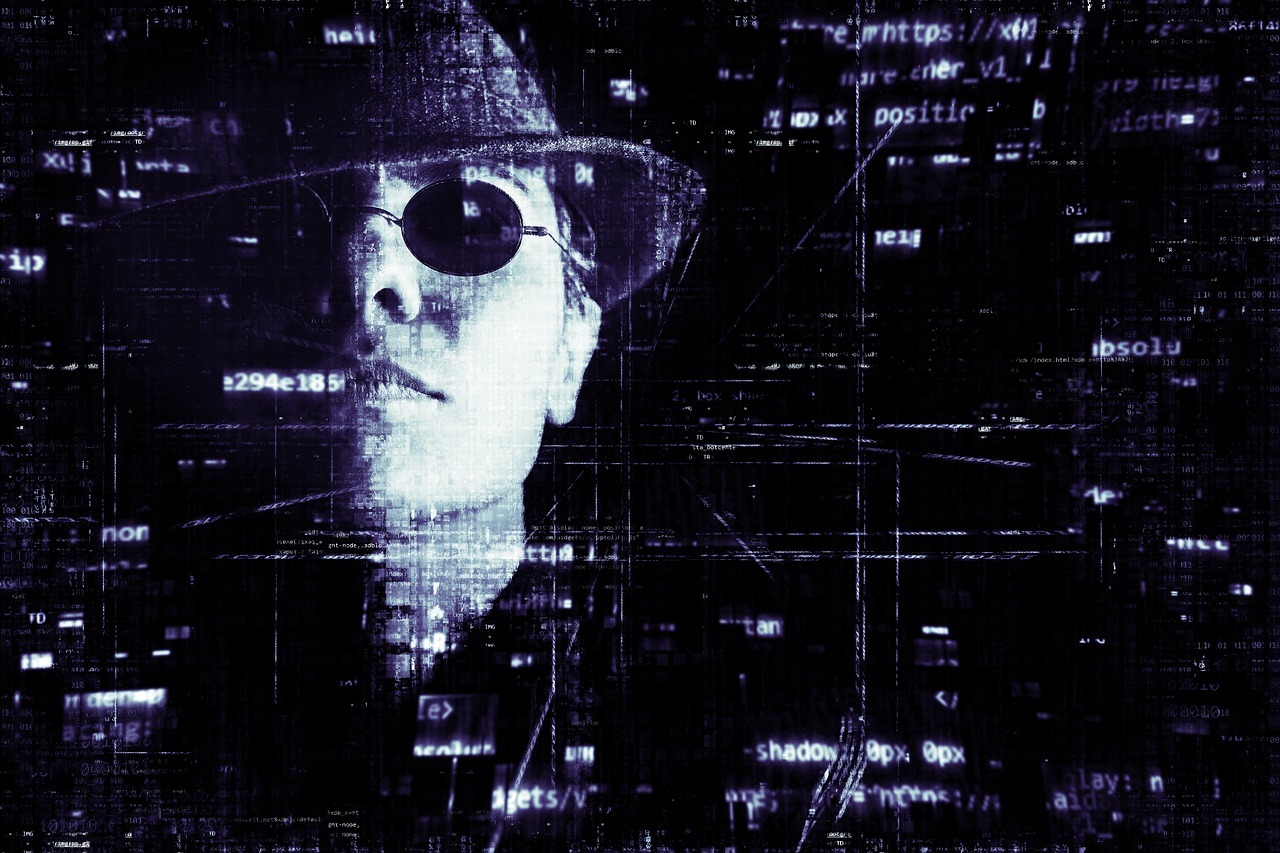 Bithumb has some shocking news for its traders as the crypto exchange announced on monday that there will be  a reduction in its withdrawal limit. The crypto exchange had found certain measures to employ in scaling down money laundering in all its transactions. Therefore, the exchange has confirmed that it would be blocking the buying and selling of coins in eleven international states which included East African country, Ethiopia, North Korea and Iraq, among many others. This is because there is a need to reinforce account verification procedures for foreign traders.
The company is also ensuring that  security measures is taken on its existing users. Countries like South Korea are curbing cybercrime by establishing a order that all registered trading companies are supposed to follow. This order includes a real-name system for cryptocurrency accounts this might actually put an end to anonymous crypto trading. To respect the order, Bithumb has decided to make gradual reductions to the withdrawal limit for customers with unverified accounts. Asides reducing withdrawal limits for unregistered users, the crypto exchange has announced that it has built a first-class information security professional and budget system.

About  60% of Bithumb’s customers are yet to switch to a real-name account. Currently, the withdrawal limit is 50 million won daily and 300 million won monthly. The limit would drop to 45 million won daily, starting next month. The crypto exchange will also be adopting the 5-5-7 regulation. The 5-5-7 structure signifies that the company will invest 5% of  its total human resources in the financial organisation to information security, the other 5% would be made up of IT specialists and 7% of the company’s total budget be spent on privacy. Bithumb is going to be considering the structure as it works towards meeting the regulations laid.

What do you think about Bithumb’s plan to reduce the withdrawal limit? Share your opinion with us in the comment section below.