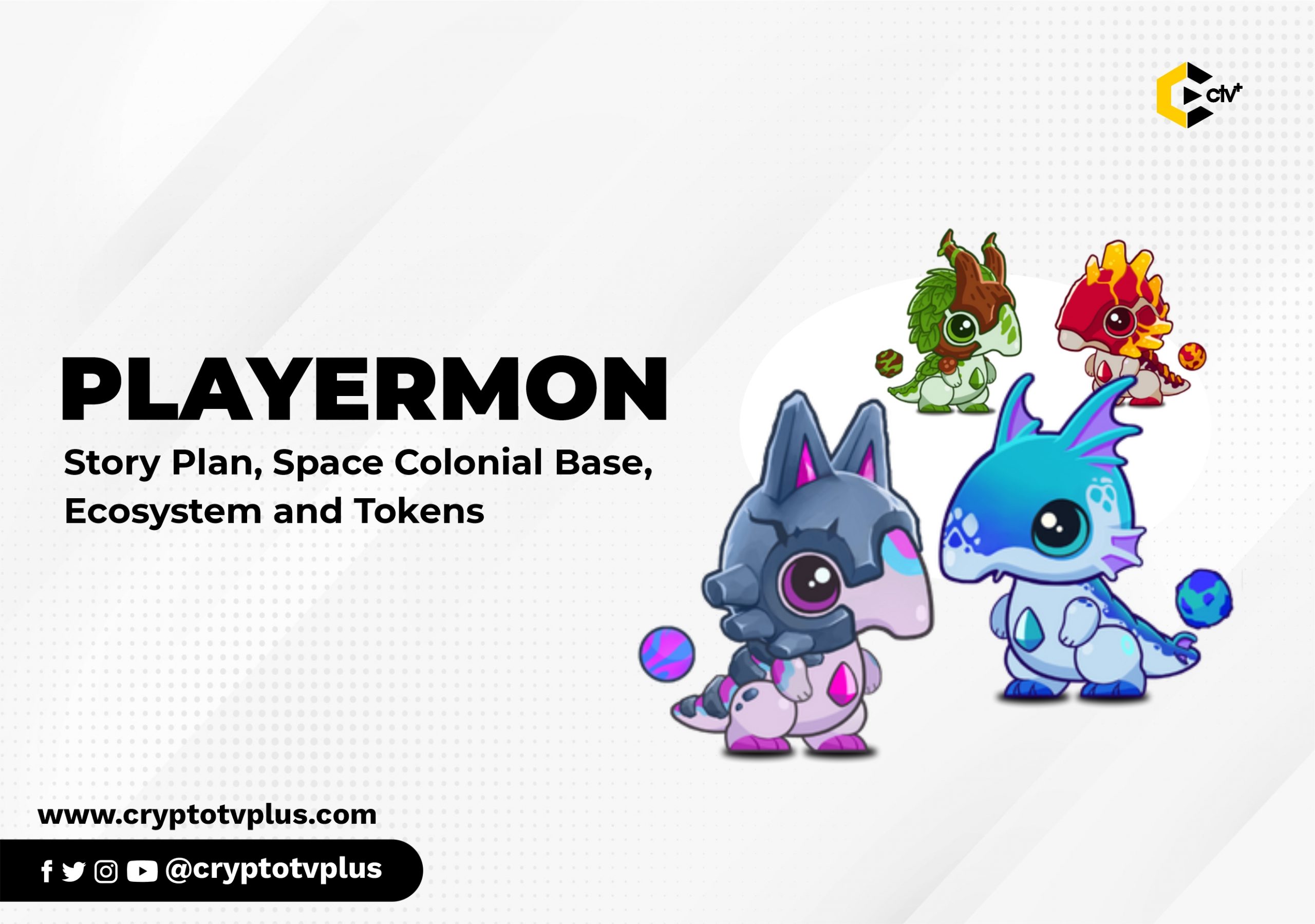 Play-to-earn games have been showing greater promises as the industry rages on. Across the globe, developers and product builders are exploring the soaring world of blockchain technology and integrating it into existing applications to give a better user experience and participate in the sharing economy in which blockchain and cryptocurrency have birth.

Archorland: How the Journey starts

At the beginning of the game, the player would receive a Save -Our-Ship (SOS) signal from another planet.

The Captain of Starsailor, and also a bounty hunter, you decided to look into the matter and would only render help if the price is worth it.

‌ The captain arrived at the forest to save a child from an attack of a group of wild Playermons and as compensation, the child became the captain’s guide out of the forest.‌

On sending the child back to his parents, the Captain heard a loud siren. All the villagers fled into their own house for shelter; the captain felt curious and hid in an elusive spot to observe the situation.

‌ After agreeing on the reward, you decided to join them to cripple Archorland Mining Company’s operation by doing so. However, when they arrived at the center of the mining area, where the main mining machine was, the place was half empty.

‌After a thorough discussion in their base, the rebels thought that it is their responsibility to warn and transport all villagers away from the planet by using the devices the Archorland Mining Company left behind.

‌The rebels paid you and you wished them good luck in the future.

The Space Colonial Base and Intergalactic Travel

The Space Colonial Base is the home of every player. The higher the level the SpaceDen is, the higher amount of tax will be gained by the player.

When their base reaches a certain level,  the bonus features will be unlocked.

‌ Also, players can purchase decorative limited items that are designed by the community artists and creators to aesthetically enhance their base to show off to their virtual friends.

Tower of Creator is the battleground where players battle one another with their team of Playermons to gain MMR (Match Making Rating).

Winners that gain  MMR  rank up while losers may rank down.

Playermon is a space creature that emerges from a different metaverse where each Playermons possesses special and unique powers that have very high demand in the market.

These unique powers can serve as players, companions, fighters, and farmers.

‌ However, people mainly use Playermon as a weapon, when combined with minerals and crystals, they can be very effective offensive fighters. Thus, having Playermon gives the players an edge to gain resources.

Also, any Playermons can reproduce. In other to breed, a player needs to choose two Playermons and pay for an amount of PYM and SGEM tokens. SGEM will be burnt after successful breeding.

Polygon continues to gain popularity day by day as it has various tools that improve the speed and reduce any costs of transactions on the blockchain networks. Polygon has over twenty times lower transaction costs, which will be a significant edge over other networks.

There is a double token system for the game which seems to be the most convenient and sustainable tokenomics among the games. Any one person who has the governance tokens has the ability to vote to get the direction of the universe in the game. Players can buy eggs or playermons in the marketplace for the payment method.

The name of the governance and DEFI token: $PYM

$PYM is issued based on Polygon

Playermons is easily accessible and has unique features, aiming to provide a truly enjoyable game which is an interesting one with a possibility of high social engagement among players. 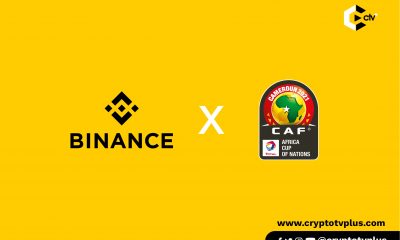