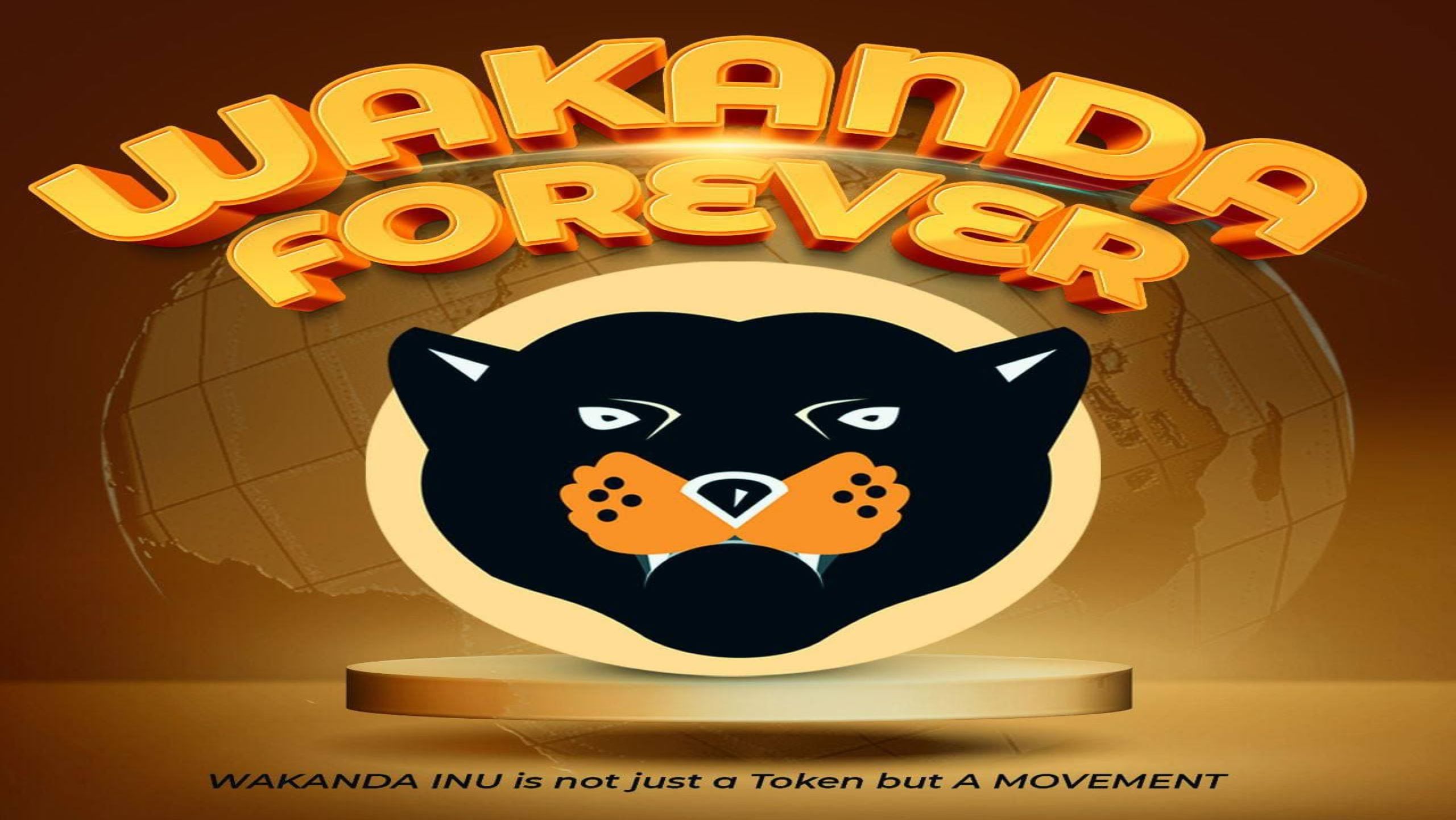 On today’s session of the Inside Blockchain Show on Cryptotvplus, we explored some of the key tenets of Africa’s most prominent meme token, Wakanda Inu.

Since its launch, Wakanda Inu has gained over $5 million in trading volume, 80k+ token holders and a diluted market cap of over $200 million; this feat was achieved in less than 3 weeks!

Launched on the 7th of November, 2021, Wakanda Inu has raised over 1334 Binance Coin (BNB) valued at over $800,000 in a public sale that lasted for just 24 hours.
Built as a charity-oriented meme token, it aims to advance social good across the globe.

Joining us on the show is Chris Ani, Founder/CEO of Digital Abundance (DABA) & CryptoLife Capital and Nweze Ikechukwu Emeka, Founder/CEO of OliliFood and VentAfrica, to provide their insights on this fascinating topic.

Chris Ani, on explaining what Wakanda Inu means to him;

“I got interested in Wakanda Inu for three reasons, first the “name”, secondly the “vision” behind it and third because its the “first of its kind” from Africa. Wakanda Inu is not just a meme token, it is sparking a global Movement. True African Stories such as art, music, norms, culture and more, can be redefined & presented to the world through the Wakanda Inu Movement… While we are expectant of the future, it is what we do with the present that guarantees us that future… The Future of Wakanda Inu is exciting and I will be part of it”

Nweze Ikechukwu, had this to say about Wakanda Inu;

“Wakanda Inu is more than a meme token, it is a Breakthrough movement. Before now Venture Capitalists & Investors come to Africa to facilitate accelerator programs and invest $100k or $150k…you hardly see projects in Africa achieve a million dollars in their seed round. Without the interference of VCs and Investors, Wakanda Inu was able to raise $1 million… Now that is the breakthrough movement that I am talking about!”

How to Buy Wakanda Inu on Pancakeswap

What do you think about this video? Share your thoughts below