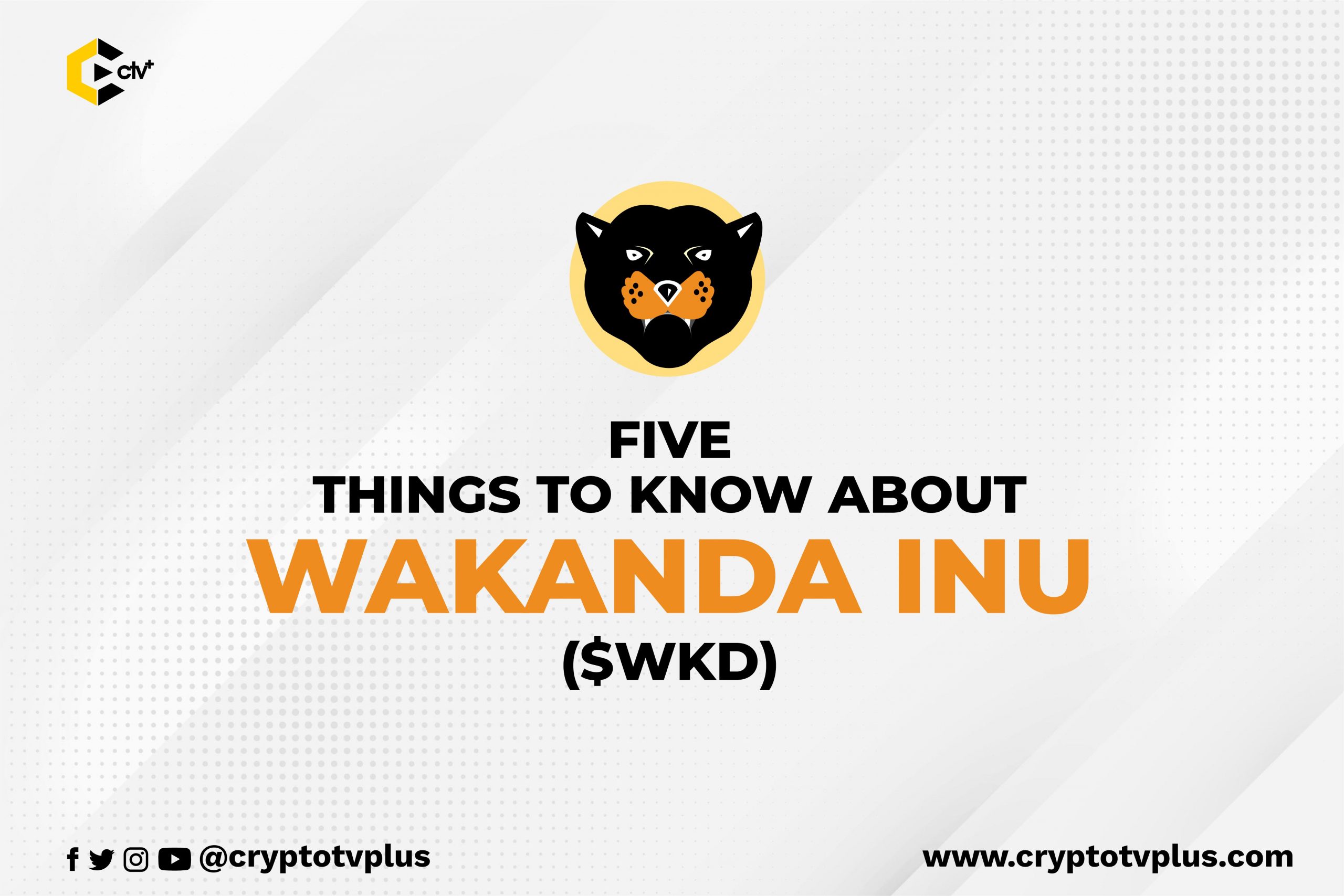 Wakanda Inu has taken the African crypto space by storm with various publications flying across the social space.

The Wakanda project which made its first announcement not too long ago would in less than 24 hours over the weekend raise over 1334 BNB tokens worth over $800,000.

Since the project completed its token sale in the Pinksale.finance platform and began trading on decentralized cryptocurrency exchange Pancakeswap.finance, it has recorded some impressive feat over the past few days.

1. It is not owned by anyone

It is normal in the cryptocurrency industry for projects to have an CEO, CMO, Business Developer etc as is the structure for many established businesses.

However, in the Wakanda Inu project, there is no CEO or CMO, there is basically no leader.

The project is a community project and everyone comes together to promote it and ensure its growth.

For community projects, the idea is that if the project does well, it is for everyone’s good and it fails, it is the community that still bears the heat, so there is a commitment to see the project grow and prosper.

And of course, there are those who are just there for the profit.

2. Wakanda Inu is More than a Meme Token

The Wakanda Inu started as a meme token but as reported by CryptoTvplus, the meme token has created a movement amongst Africans which is visible across the social space.

The Wakanda Inu token is currently undergoing audit from the leading smart contract auditors in the cryptocurrency space.

This sends the signal that security is of great importance. According to the website, there will be a community vote to build several products such as NFTs, Farming, Staking, Decentralized Exchange etc.

3. Wakanda Inu is Made by Africans for the world

One of the major drivers of the Wakanda Inu project is the community behind it.

With a self-motivated and high spirited individuals from across the continent having deep conversations on what the token could be and its’ symbolic representation to the African people.

The conversation across the social space is basically around one question. Is this going to be Africa’s biggest crypto export?

In movies, documentaries, African’s are mostly portrayed as poor people. While there are poor people in Africa and across the world, a lot of average people across the globe cannot imagine the financial influence Africans have.

In an interesting move, the African community came together to raise almost a million dollars in less than 24 hours.

This fund came from multiple retail crypto natives and signals one of the largest crypto fund raise by Africans in a single project in that time period.

5. Unlimited Possibilities with a loyal Community

One of the interesting things about cryptocurrency projects is that if there is a large community around a project that is loyal, there is no end to what the project can achieve.

Wakanda Inu already has its “warriors” storming the social spaces. On its Telegram community, there are thousands of messages per hour.

With such an active and loyal community, the possibilities with the Wakanda Inu project could be limitless – and that is what crypto essentially is. Freedom to become anything.