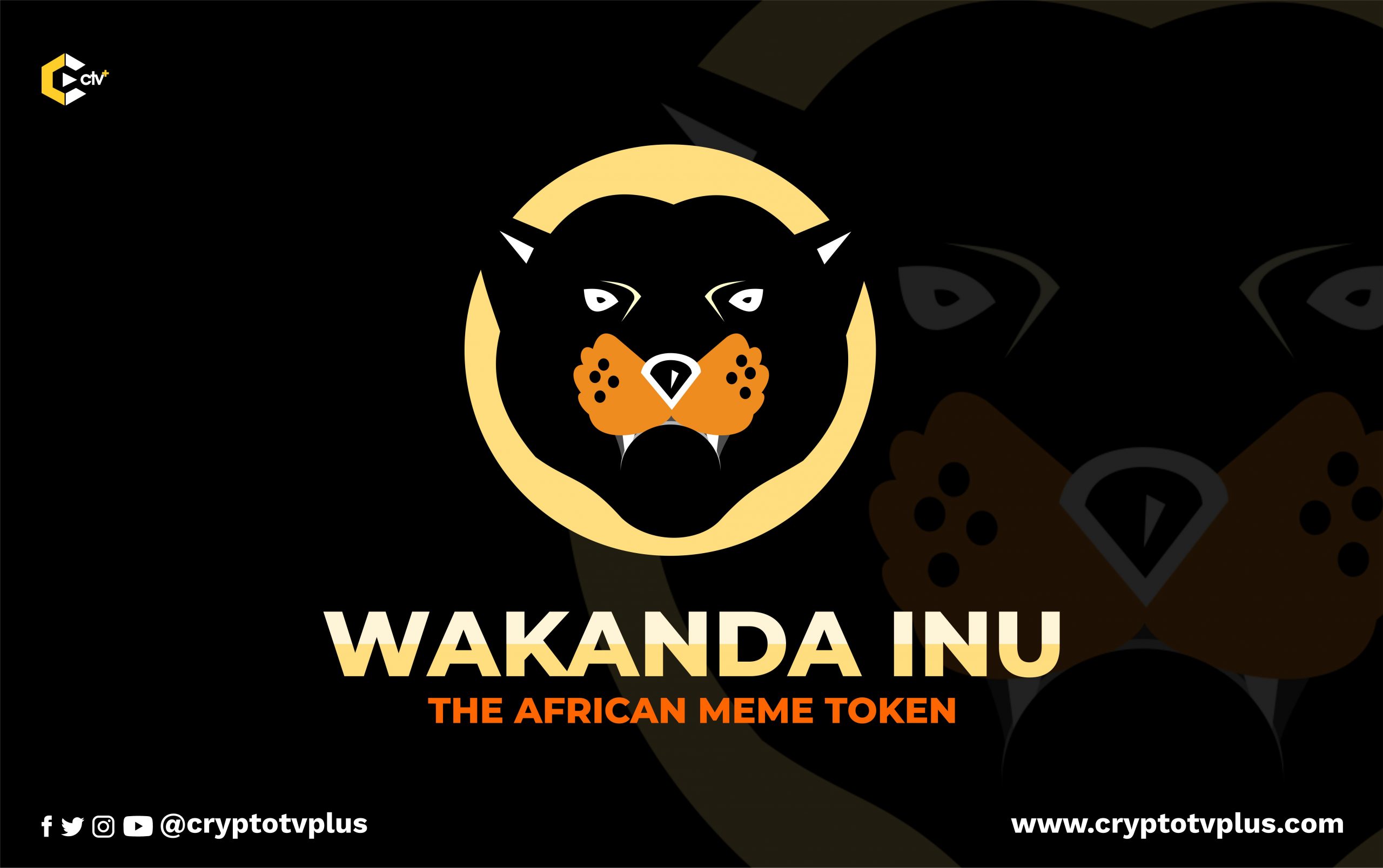 Wakanda Inu is the africa’s first meme token created by Africans for the world.

Across the entire industry, the meme tokens continue to rage on in number and volume. With several meme tokens on the market each pulling its own crowd and commanding attention from even mainstream media.

The entire cryptocurrency and blockchain industry continues to roar in great excitement as new innovations and concepts come to fore.

Some years ago, it was the ERC-20 token standard that changed the world of crypto and has continued to change how we create digital assets.

Now, we are seeing innovations in the areas of Fan Tokens, DeFi, NTFs, GameFi and the Metaverse as we have come to comprehend its in-depth connectivity and role it will play in social interaction as human civilization advances.

While meme tokens have not been new, it has created some interesting buzz around the crypto industry over the past months and continues to do so.

The African internet space has been agog with the unveiling of Africa’s meme token, the Wakanda Inu. The Wakanda Inu ($WKD) is a community driven meme token. It is based on the Binance Smart Chain, BEP-20 standard.

The website describes it as “Wakanda Inu is a decentralized meme token to drive change across the globe. Driving social good across the world, Wakanda Inu, the African dog with its high energy, great stamina, incredible hearing, super vision and dominance; it captures the essence of exactly what it means to be successful -the true predator.”

The token has a supply of 1 quadrillion. 75% of this 1 quadrillion is locked reserve and will be burnt over a period of 5 years monthly.

36% of the unlocked tokens were offered for public sale of which the unsold tokens were burnt off. Read more about the Tokenomics here.

This was quite interesting considering that in less than 12 hours to the end of the sale, the project was yet to have raised less than its soft cap of 1000 BNB.

Taking a line from the Wakanda Inu communication lines, ‘in the spirit of community’, the project was able to exceed its soft cap and raised over 66% of its total target.

The token is currently trading on pancakeswap and continues to gather momentum across popular social media platforms.