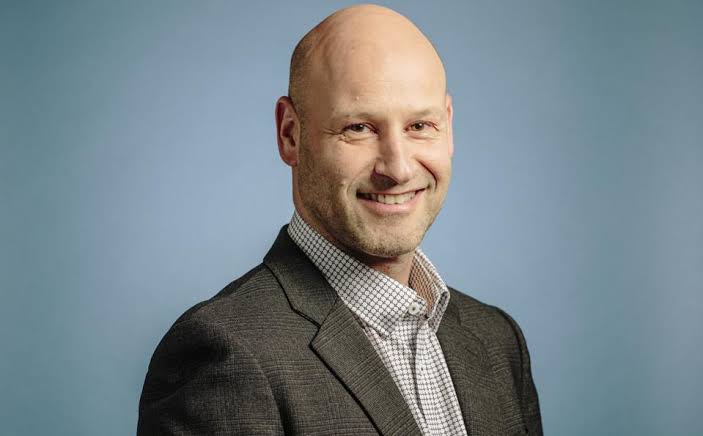 The likelihood of the release of a utility token for software wallet and DApps browser, Metamask is becoming stronger. This follows an update given by ConsenSys founder and Metamask chief, Joe Lubin in a Twitter rift with CoinDesk reporter Andrew T.

The rift had arisen after leading US-based cryptocurrency exchange Coinbase announced the release of its wallet earlier this week, which many believe could rival Metamask and other leading software wallets. Earlier in October, Bitcoin developer Icebergy had posed the question about the release of $MASK tokens, urging the Metamask team to issue a token.

Allaying doubts expressed by Andrew T on the issuance of the token owing to Metamask’s relationship with American bank, JP Morgan, Lubin confirmed, albeit angrily.

Andrew, ConsenSys has thousands of tokens on our balance sheet,” said an irked Lubin. “ConsenSys is vigorously controlled by its employees, which includes me. And we are driving towards the decentralization of several of our projects. Wen $MASK? Stay tuned.”

Lubin declined to answer further questions posed to him by the reporter. Notwithstanding, rumours of an airdrop, if the upcoming $MASK token announcement is anything to go by, have been renting the air.

There are reports that beneficiaries of the airdrop may be early adopters of the Metamask wallet or those who have interacted with the wallet at any time.

In this instance, snapshots of addresses are usually taken after which the airdrop is then distributed. While there are no indications that an airdrop initiative will follow the token issuance, the expectations are really high.

Following the confirmation of the token issuance by Chief Lubin, the only question Metamask users will be asking now is ‘When airdrop?’

Top 8 Exchanges Where You Can Buy Wakanda Inu ($WKD)