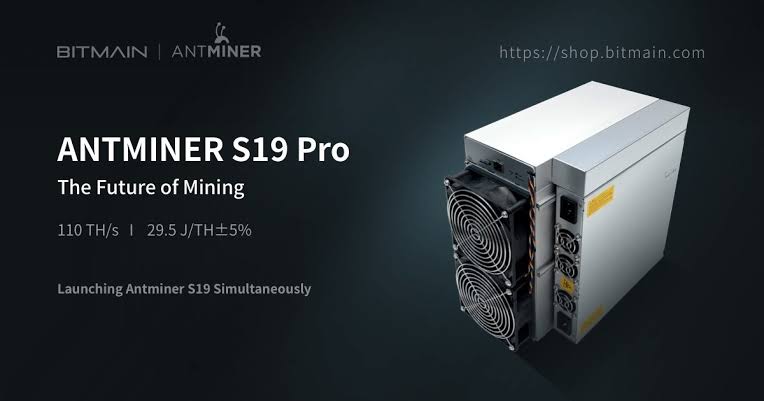 Bitmain to setup shop with 56,000 Proprietary Miners in the US

In partnership with data center and power partner providers Bit5ive and ISW Holdings, the arrangement will see the firms house Bitmain’s proprietary AntMiner hardware in the state of Georgia.

The mining rigs will be used 200 megawatts (MW) of capacity when it has been fully deployed by October, 2022. However, the first 20 megawatts of power capacity is expected to be running by October.

The Bitmain’s proprietary miner is of the AntMiner S19 series which has an average hashing power of 100 terahashes per second.

When the miners have been fully deployed, they will produce a 5.6 exahashes per second, the company revealed.

According to ISW Holdings, who is the hosting partner of the arrangement, the project will cost $62 million of which $6 million has been paid.

Few days ago, CryptoTvplus reported that oil producers and miners had met in a vehicle warehouse in Houston, Texas, US to discuss possible opportunities in Bitcoin mining.

With over 200 investors in attendance, the group aims to build an alliance to use their resources in the most efficient of manners to maximize the opportunities in bitcoin mining.

An oil producer and crypto miner Hayden Griffin Haby III who spoke on the issue said “when I heard that you could make this much money for gas instead of just burning it up into the admosphere, thanks to the whole ‘bitcoin mining thing, I couldn’t look away”.