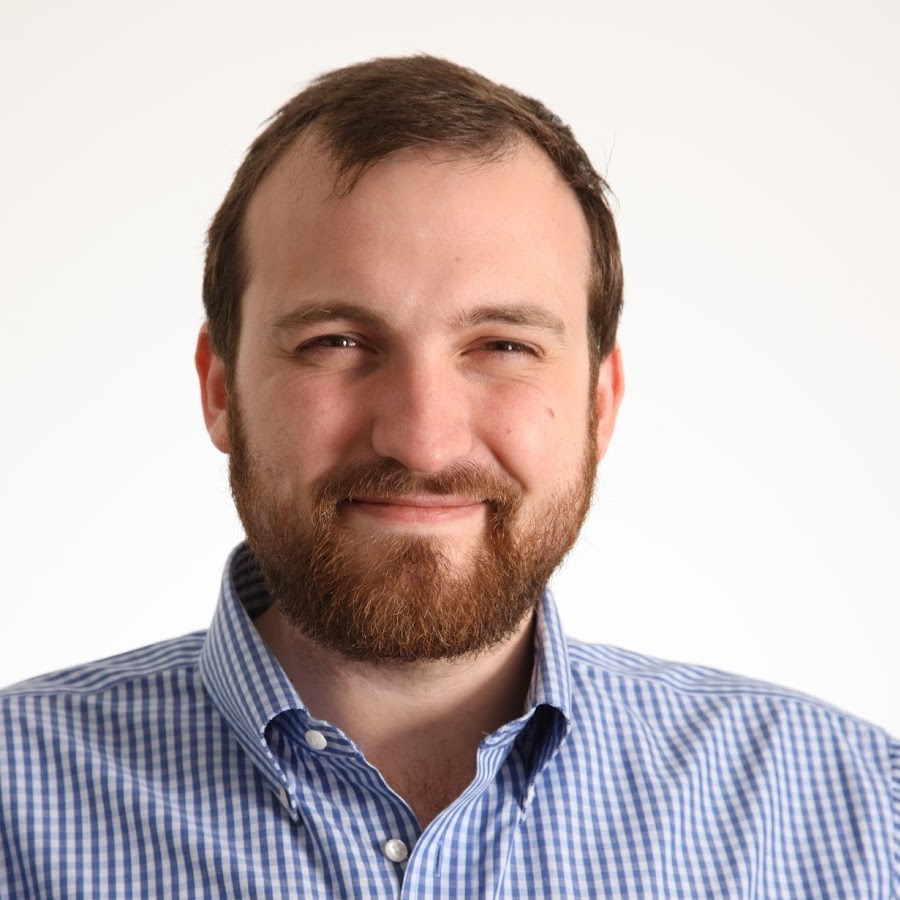 Charles Hoskinson, the founder of Cardano has stated the possibility of Ethereum flipping Bitcoin sooner or later. While talking about cryptocurrencies, he cited categorically the speed of Bitcoin transactions compared to other blockchains as a possible fallout to make other cryptos flip Bitcoin. Hoskinson also noted that Ethereum has performed better than Bitcoin in a number of ways.

Hoskinson seems to have joined the bandwagon of Ethereum fans. The second largest cryptocurrency by market capitalization after Bitcoin has gained a lot of momentum in recent times and there have been speculations on its possibility of flipping Bitcoin. The founder stated that the digital asset is far better than Bitcoin because of its flexibility in terms of development.

Also, the Ethereum network is flexible because no problem is permanent with the network. Any issues found on the blockchain can be fixed. This is evident in the development of the Ethereum 2.0 which has been in the works for a while now. The upgrade is to address the issues on the current Ethereum blockchain such as high transaction fees among others. It will ensure the efficiency and scalability of the network.

Hoskinson underlined the rigidity of the Bitcoin network. That is, changes cannot be made to the blockchain and it is subjected to effects from the network such as traffic on the Blockchain. Traffic on the Bitcoin network will slow down transactions and increase fees. The CEO outlined this problem as making improvements on the network not possible.

Issues of high transaction fees have been an issue in the crypto space for a while. Being supportive of Ethereum is not being oblivious of its high fees but the founder said he’ll choose Ethereum over Bitcoin in a bet. Cardano’s network is cheap in sending transactions compared to both Bitcoin and Ethereum.

Closing on, the Chief executive stated that the cryptocurrency industry is still in the early stages. Bitcoin and Ethereum are the leading digital assets. Despite the emergence of a number of blockchains in the space, Cardano remains a great competitor to the rising blockchains according to Hoskinson.

[…] by Charles Hoskinson, a former cofounder of Ethereum, Cardano was built from scratch. Cardano aims to improve on the […]