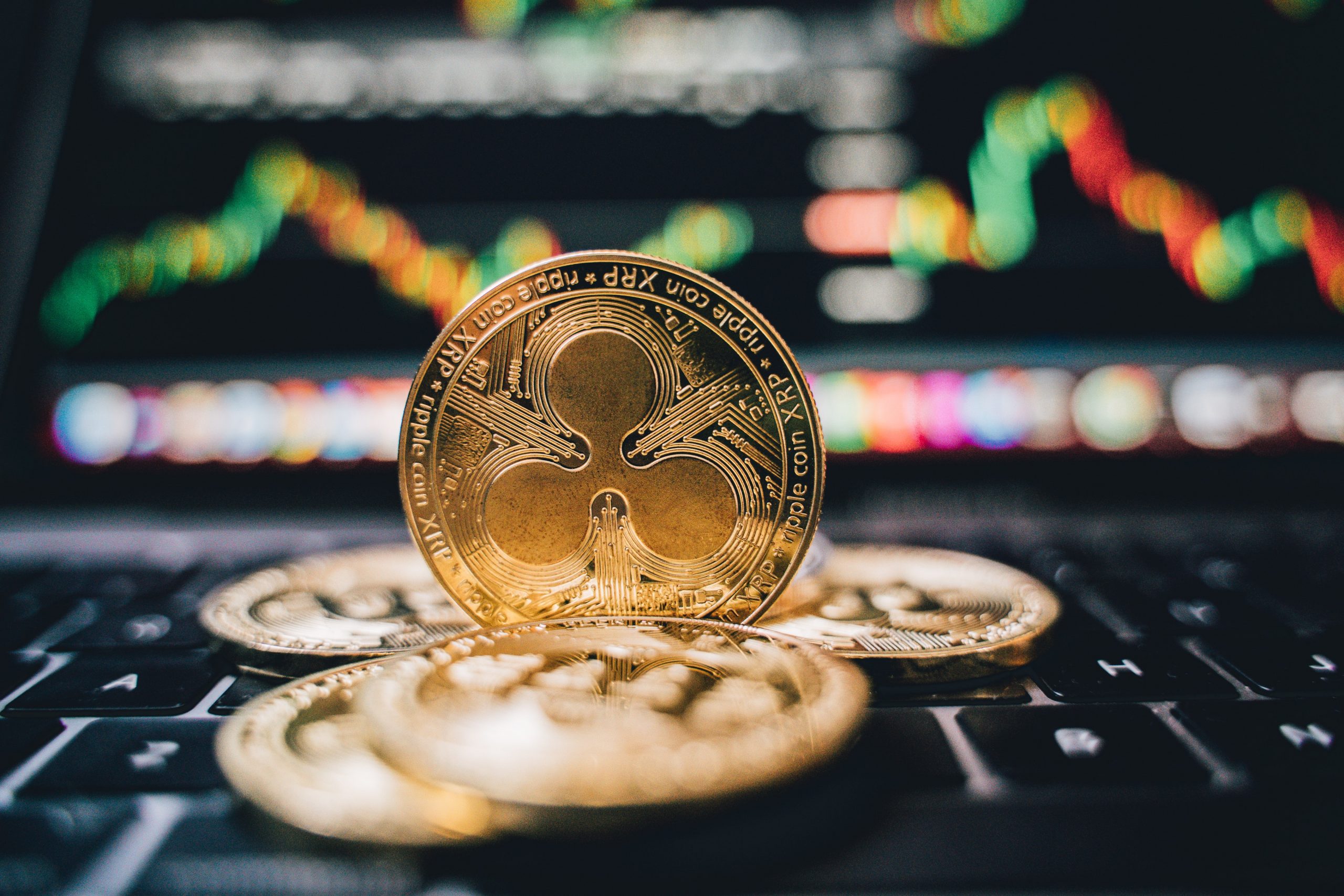 Joey Krug, the Co-Chief Investment Officer at Pantera Capital; a major firm in the crypto investment industry, has said the recent corrections being witnessed in the Bitcoin (BTC) markets is still very healthy. According to the executive, sell offs are very normal during Bull Runs for corrections to happen in the market.

As reported, in a discussion at the Crypto Summit held by Bloomberg yesterday, 26th February, 2021, the executive stated that the Bitcoin markets should bounce back to normal by latest April if not before then. He also underscored the need for corrections in the market as an upward rally can’t just continue like that;

“I think, in terms of price action, things will be back to normal by April, if not sooner. I think the market does sometimes take a little bit of time to let off steam. It’s not going to go up in a straight line.”

Read also:Osinbajo Lectures the CBN on the Right Approach to Cryptocurrencies

Brief Go Back in Time on Bitcoin

Meanwhile, Bitcoin has dropped from a said ATH (All Time High) of $58k+ that was crossed on the 21st February, 2021. At the time of publication, the first cryptocurrency by market capitalization; Bitcoin trades at $47,560 up with 1.64% in the 24hr chart.

There was a panic recently in the crypto space whether or not the bears were ready to party when Bitcoin’s price dropped to 46k and neared breaking 45k. But a similar correction of about 30 percent is said to have occurred in January when Bitcoin crossed a new ATH of $40,000. The asset later shocked traders in the space by making a recovery and almost hitting $60,000 before the recent correction in the market.

While speaking about corporate businesses, the executive advised 1-3 percent allocation to Bitcoin as that would be a risk to accommodate if it goes south;

“And if BTC goes to zero – I think it’s incredibly unlikely at this point – but if it did, you only lose one to three percent”

Related Topics:bitcoin marketsBitcoin Price
Up Next