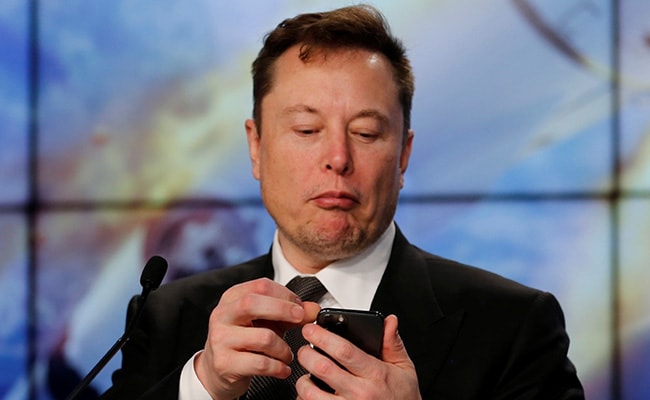 Musk Tells the US Sec to “Try Me” Over the Dogecoin

The founder of SpaceX and CEO of Tesla, an electric car company, Elon Musk, recently shaded tweeps that decided to spread the rumors that the US investment agency, the United States Securities and Exchange Commission is currently probing into his recurrent tweets about the jokecoin- DOGE. He added that it “would be awesome,” probably because he has a distaste for the agency.

Musk has always had a thing against the US SEC as both giants never see eye to eye. The space enthusiast and mars visionary was once sued in 2018 by the US SEC for securities fraud and it seems he does not care to run on the agency once again. He blatantly stated in 2018 that: “I do not respect the SEC.”

It is however doubtful that the Securities and Exchange Commission will look into the meme-based coin DOGE (-3.23%) seeing as it does not deem the crypto a crypto asset or security. It however appears that the regulatory body is always at the centi-billionaire’s tail and after his digital media posts, hence it is not far from possible for the agency to probe him.

Read More: The Central Bank of Nigeria has ordered the Closure of Crypto Related Accounts

In fact, the investment surveillance agency does not need to look too far if it were investigating into Musk’s relationship with DOGE (-3.23%). The centi-billionaire once referred to himself as the “dogecoin CEO” and also revealed that he purchased the memecoin as investment on his 9 month old son. Recently he tweeted “DOGE” and the shiba-inu themed coin scaled significantly.

Just last Thursday on the morning of 25th of February, 2021, the Tesla CEO posted a DOGE related tweet and the elon effect followed with the usual attendant rise of the coin. We are not immediately certain of where the purported SEC probe started from and will continue to look out to know if it is merely market manipulative rumours.

What are your thoughts about the above? Let us know in the comment section below.