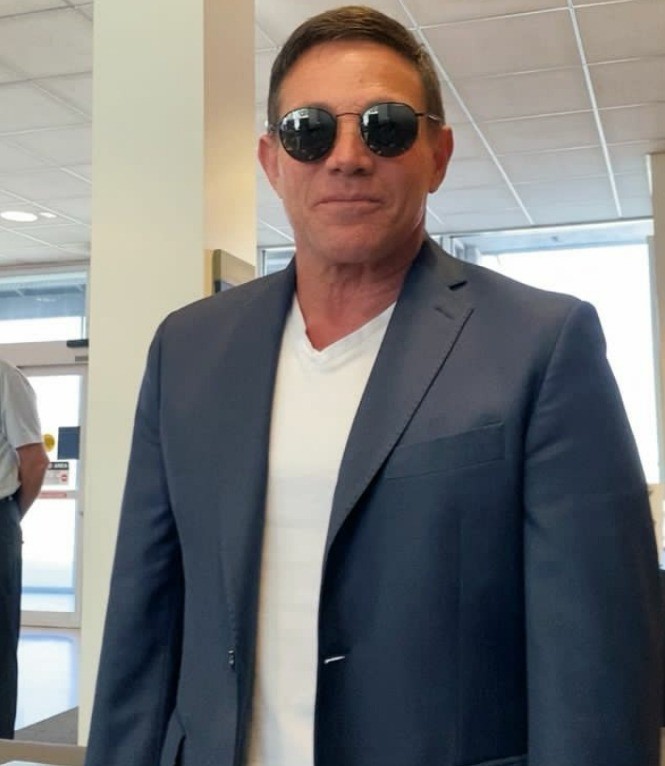 Jordan Belfort, a popular stockbroker, investor and motivation known as the “Wolf of Wall Street” who once stated that Bitcoin (BTC) would go extinct in 2018 has changed his stance and reversed the statement as he believes the digital asset can reach the $100,000 price mark. This revelation was made in his recent interview with Fortune.

Belfort’s Stance on Bitcoin in 2018

The famous investor has admitted to his wrong statement about the world’s largest cryptocurrency by market capitalization; Bitcoin, on a TV show about 3 years back. He predicted that Bitcoin would vanish after suffering a tough one in the hands of regulators.

He stated back then that Bitcoin was used for illicit activities like money laundering among others and this would attract the Feds attention to placing a ban on the digital asset to checkmate the illegal activities which would lead to the final collapse of the digital asset.

see also:‘One day Ethereum will be used to program US law’ – Prof. of Law, Aaron Wright

In his talk with Fortune, after admitting to his wrong statements, “the wolf” was bullish on Bitcoin as he stated that the digital asset has gained massive adoption with a number of institutional investors considering it as an investment tool.

Belfort also gave the likelihood of Bitcoin reaching the $100,000 levels while on the chat with Fortune.

Related Topics:Bitcoin Pricewolf of wall street
Up Next