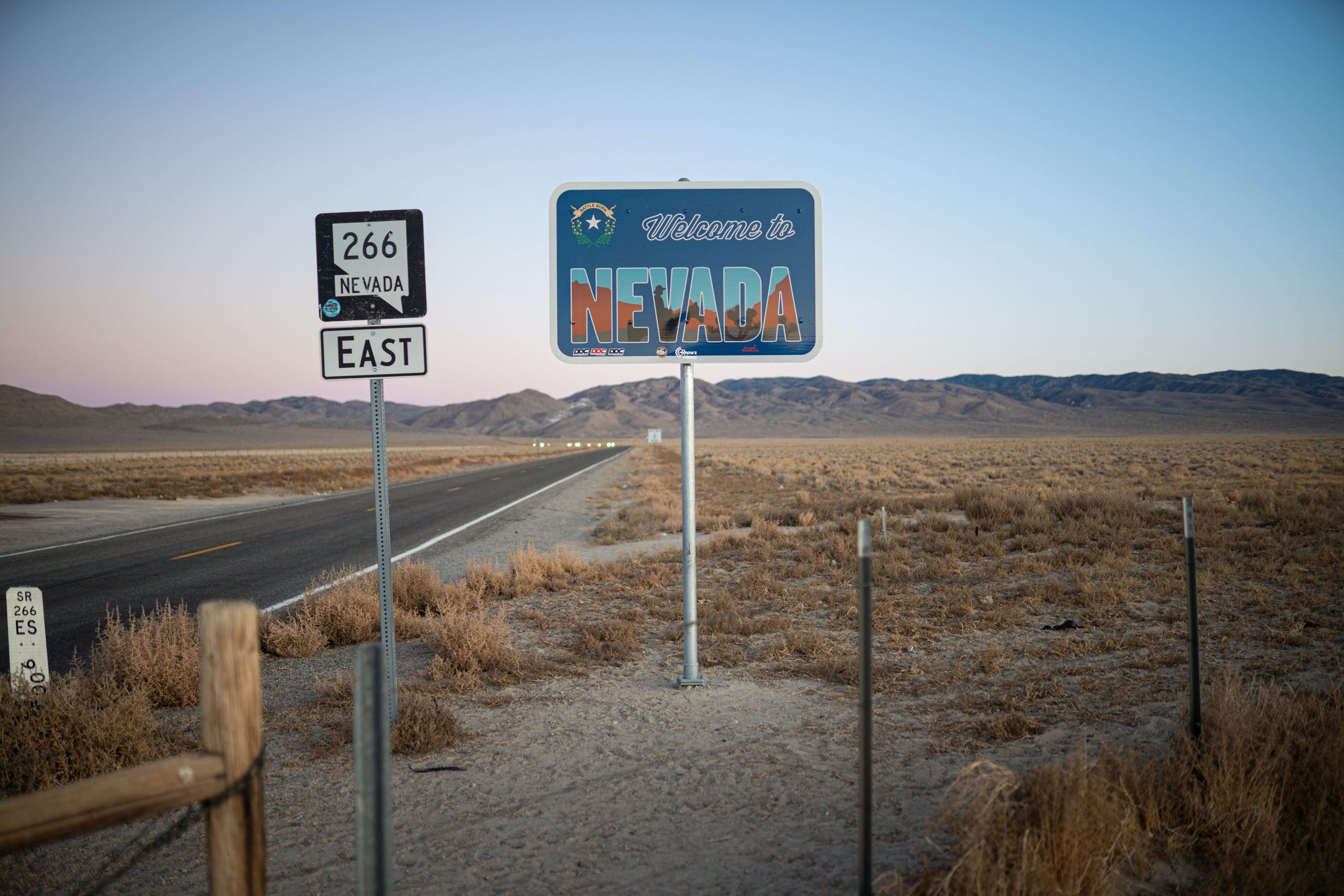 The governor of Nevada is making plans to create and develop a place in the state to ensure the promotion of blockchain technology. The plans were revealed in the Reno Gazette Journal that covered the speech of the Governor, Steve Sisolak on the 19th January, 2021.

The speech which was about the economic state of Nevada addressed the State’s blueprint for recovery from the effect of the COVID-19 Pandemic. In the address, he stated that there would be development of ‘innovation zones’ which would foster the growth of blockchain firms in Nevada. Also, Sisolak mentioned that a certain company in the Blockchain industry; Blockchain LLC had plans already set in motion of investing in Nevada.

The company’s move of investing in Nevada would be central to placing the state at the frontline when it comes to Blockchain technology.

However, the governor did not dwell much on the locations of the zones in view but he noted that the proposed plan is a major investment opportunity for investors that would seize the opportunity;

Nevada has always played an active role when it comes to accepting Blockchain technology with open arms. According to a report in 2019, Sisolak was said to have signed a bill that was a framework of regulation for Fintech firms in the State.

Again, a popular exchange in Hong Kong, Huobi was licensed to operate in Nevada around December last year, 2020. The state is also said to have adopted the Distributed Ledger Technology (DLT) and employed the technology to issue marriage as well as birth certificates.