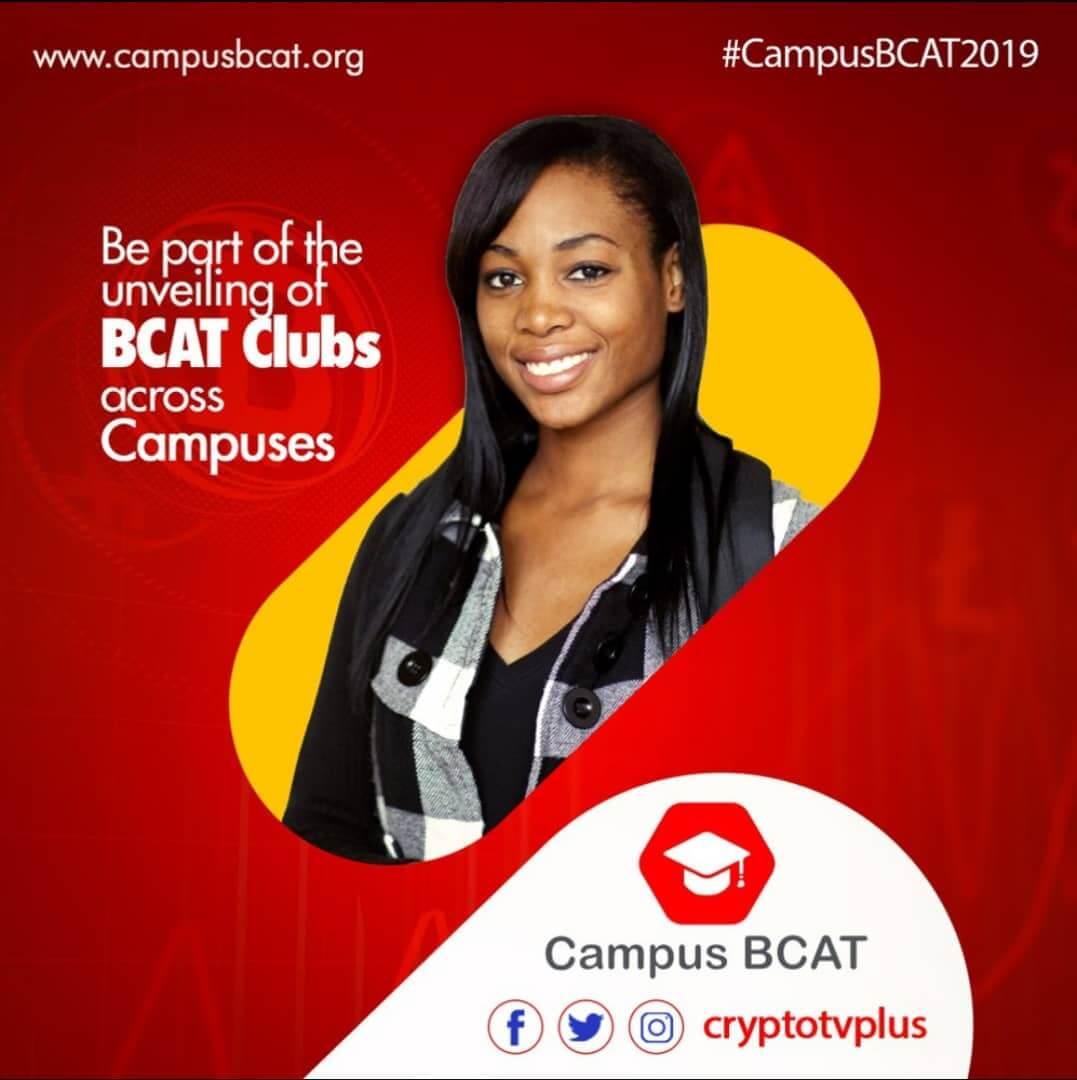 Cryptocurrency and the underlying technology Blockchain continues to gain traction all over the world. As the world continues to learn the various ways the technology can be impact social, political and economical construct, various disruptive business models and industries will rise up displacing the old or rebranding them.
As the global stage gets set, various countries are beginning to see promise in the technology and understanding how truly impactful it could be when fully harnessed.
As the most populous African nation, Nigerians who understand the importance of the technology to their personal good are utilizing it to create wealth for themselves either by trading or investing. Others are utilizing it as a means to receive and send low cost funds from/to the various countries on the planet.
As Nigeria commands great volume in cryptocurrency trading despite the awareness level in the country, much can be achieved when there is substantial awareness (though substantial is non-quantifiable).
With various players in the Nigerian blockchain industry calling on the government to make positive move to grow the industry in the country by coming out with clear regulatory policies, the industry is yet to see the activities of the government.
As the banking industry in the country was revolutionized by the private sector, it appears the Blockchain industry will follow the same part.
Blockchain and cryptocurrency awareness is an interesting issue in the local industry and as such, various moves are been made yearly by enthusiast and industry leaders to drive the awareness of the technology.
The awareness campaigns has mostly been targeted at retail entities, but, in an ironic situation, some corporate giants in the Nigeria business environment are coming out to subtly give hints of possible adoption of the technology.
While these may appear somewhat insignificant to others, the blockchain and cryptocurrency industry sees great prospects in them.

In a surprising move, a giant in the Nigeria Banking Industry, Zenith Bank featured the Bitcoin Logo on an Ad it made on YouTube. The Ad was about a young man thinking of various items, one of which was Bitcoin.

In a similar way, local Telecommunication Firm Globalcom had in a Facebook post given indication of possible recognition of the blockchain technology.
The post read “The 21st century has witness many innovation. From smartphones, to electric cars, to blockchains, and so much more. What innovation has been most useful to you?” 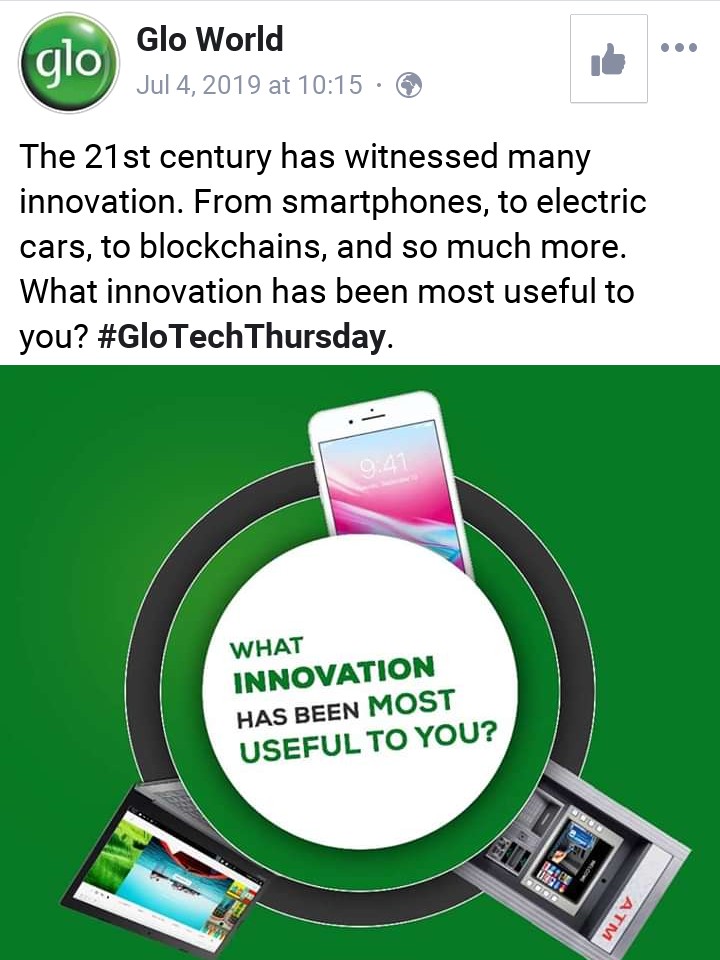 The drive to see the speedy adoption of blockchain technology and cryptocurrency in Nigeria has informed various seminars, conferences, campaigns and other events targeted at spreading awareness of the impactful nature of the technology to our way of life, business and governance.
In a strategic move to see quick adoption technology in the country, Campus BCAT was developed as a blockchain and cryptocurrency awareness campaign targeted at those it matters, the students of Nigerian tertiary institutions.
As the potential leaders of the future, the Nigerian students with their great ingenuity are capable of taking the country to the promise land. Campus BCAT 2019 is the spark that will ignite the fire. Let it Rage!

Related Topics:blockchainCampus BCAT 2019Crypto
Up Next

A round of applause for your blog post. Much thanks again. Want more!.