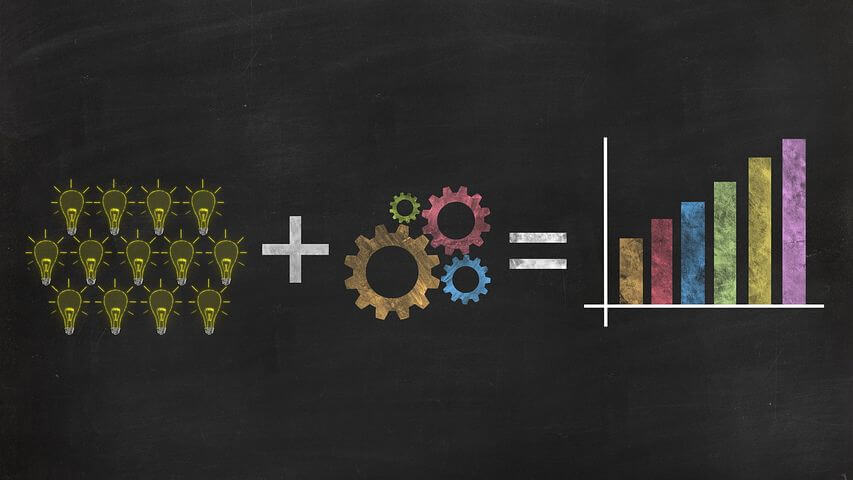 A report from Blockdata says that, “due to legacy technology and a large number of intermediaries, moving money from one country to another is a slow and expensive process. When you consider that payments sent to friends or family abroad, or remittances, make up a sizable chunk of the income of hundreds of millions around the globe, the need for lower costs and faster transfers becomes obvious. So we took a deep dive into the remittance industry to understand how innovators are using blockchain to improve services.”
Blockdata makes it known that its report looks at the current state of the remittance industry, how blockchain technology can be used for remittances, and what the potential impact of blockchain will be on this industry.
The report stresses the fact that blockchain is back in the headlines again and which it renders thanks to reports of both Facebook and JP Morgan for working on their own digital currencies.
It notes  that JPM Coin will be used to handle some of the $6 trillion per day transacted between JP Morgan clients, while Facebook’s coin will be used for sending money on messaging platform WhatsApp. And by so doing, it appears likely that both stablecoins will be used to “facilitate cross-border payments, one of the most appealing and achievable uses of blockchain technology.”
As a matter of fact, blockchain innovation as a relatively new technology can be costly and slow to progress. However, owing that annual global remittance payments are projected to surpass $1 trillion by 2022, the potential impact of blockchain here is enormous. Credibly, improvements to transfer speeds and a reduction in fees will have a real impact on the well-being of hundreds of millions of people.
Key insights from the  report are:

In summary, Blockdata claims that the  results show that about two-thirds of remittance startups utilize blockchain technology without their own token.
“Most of these companies are building on existing blockchain infrastructure like RippleNet or Stellar; others like Everex are integrating their own cryptocurrencies to transfer funds between parties; Wyre uses its own proprietary blockchain technology to complete cross-border payments.” The report says.