How the blockchain technology can transform governance in Africa
Advertisement 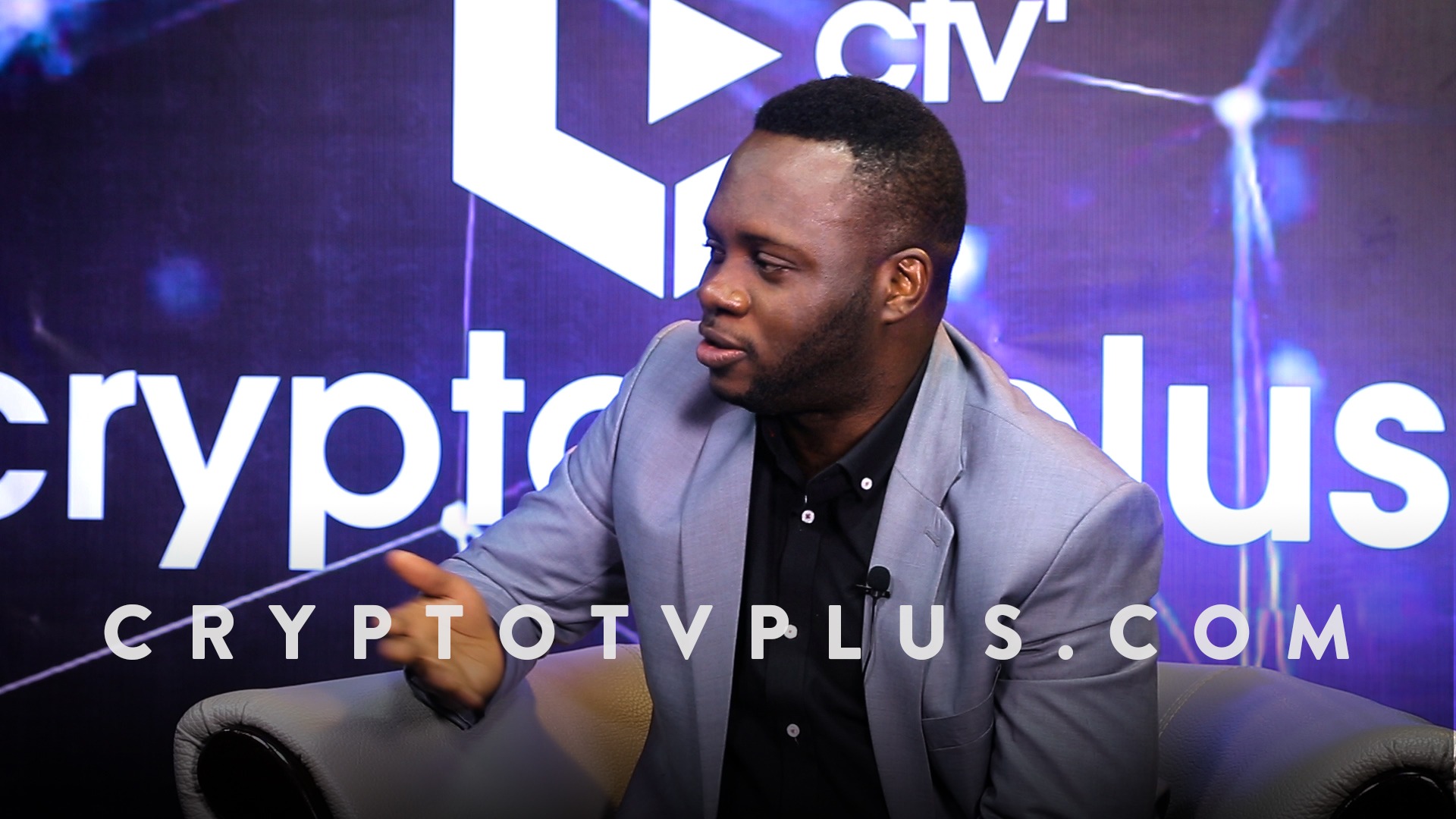 The African continent is a continent blessed with human and natural resources but somehow the continent has been a little behind other continents technologically. This is because the continent has been plagued with corruption, bad governance, mismanagement and lack of accountability. These issues were addressed by Chris Ani CEO of Digital Abundance who was on the Inside Blockchain show at the cryptotvplus studio. He talked about “How the blockchain technology can transform governance in Africa.”

The Blockchain Will Foster Accountability

When the government has accurate data, there will be a reduction in cost. “The blockchain will reduce cost and money can be channeled to infrastructural development for our citizens,” Chris added. He also explained that the blockchain can reduce the expenses the government has to channel to conducting census as the identity of its citizens from birth to death as well as their certification and every detail will be recorded on the blockchain. “Blockchain will make it easier in conducting a census and the money used on conducting a census can be channeled to other sectors,” Mr. Chris stated.

Where corruption is concerned, Chris explained, “The blockchain creates a sense of accountability. You cannot stop people from stealing, but you can use a system to put them in check. If you record everything on the blockchain, people will know if you default.”  He also declared, if the blockchain would promote accountability, if it would promote transparency, then it will reduce corruption. But to adopt this technology, Chris acknowledged that the mindset of the African people, as well as their government officials, need to move away from corruption.

Do you think that governance in Africa will improve with the adoption of the blockchain technology? Share your opinion with us in the comment section below.