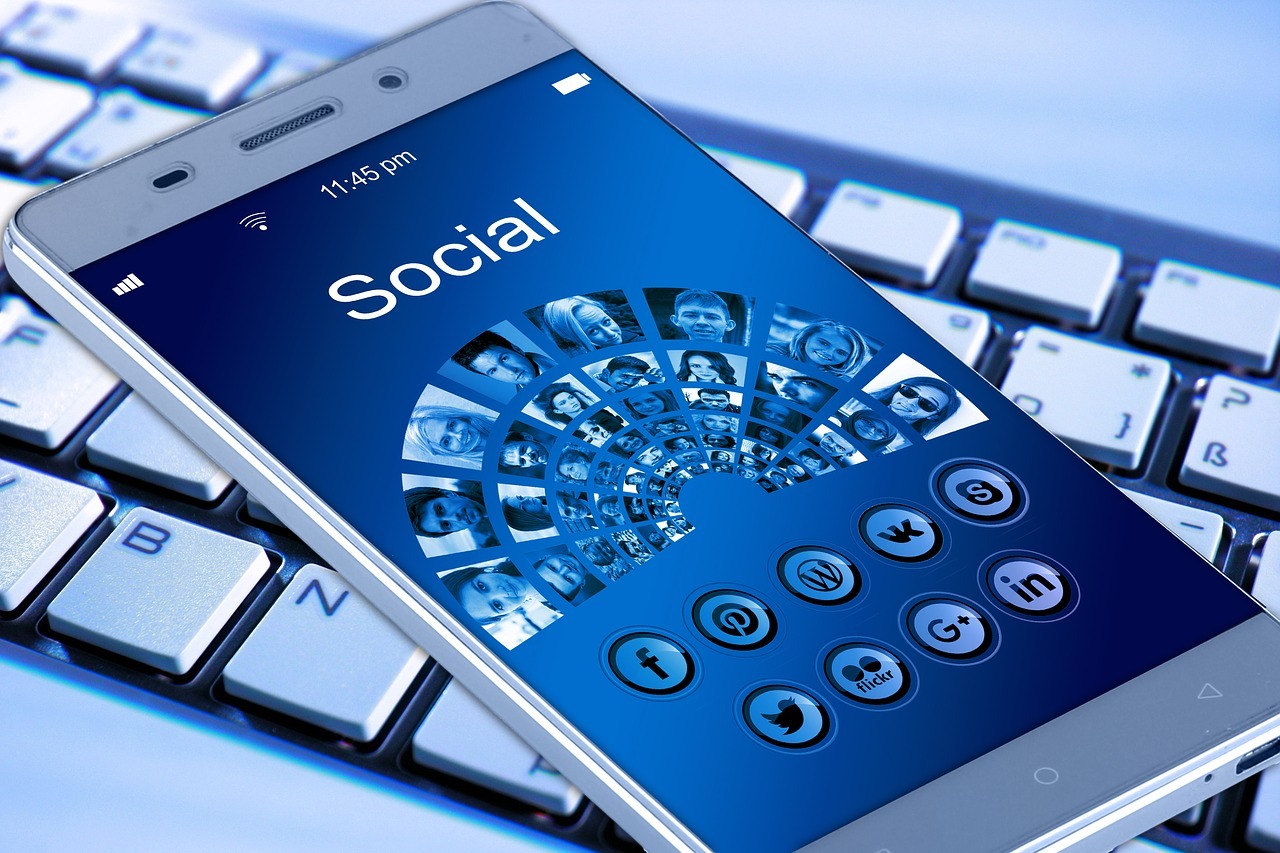 A couple of days ago, the tech giants appointed one of the board members of Coinbase, David Marcus to head a team of tech experts to research into the cryptocurrency and how it can solve its problem of privacy and data protection.
News has it that the social media giants is exploring the benefits of releasing its own cryptocurrency, according to Cheddar reports. Citing anonymous sources familiar with the matter, saying high-level discussions are underway as researches are ongoing as to the possibility of launching their own currency
Heath said:
“Sources say that Facebook is specifically interested in creating its own digital token, which would allow its more than two billion users to facilitate transactions without government-backed currency. Facebook is also looking at other ways that it could use this core blockchain technology that underpins these popular cryptocurrencies like bitcoin and Ethereum.”
One of the focus of the research is to evaluate how the blockchain technology will improve identity verification and secure its backend and also manage customer data. Marcus, who formerly served as president of PayPal, is an outspoken advocate for cryptocurrencies, and his experience at the digital payments firm makes him an ideal choice to oversee Facebook’s potential foray into this space.
Facebook, Heath said, does not currently plan to hold an ICO, both because the company has billions of dollars on its balance sheet and because selling the token could have negative repercussions on the firm’s already-battered reputation. Instead, the firm may airdrop the coins to its users or reward it to them in some other manner.
Discussions are still preliminary, and if Facebook does decide to issue its own cryptocurrency it will likely be “years away.” The venture would likely see Facebook make “strategic acquisitions” in the cryptocurrency industry as it seeks to build out its blockchain infrastructure.
Facebook would not be the only social media platform to launch its own cryptocurrency. Telegram says that it has raised $1.7 billion through an initial coin offering (ICO) to launch a “third-generation blockchain” called the Telegram Open Network, while chat app Kik is creating a blockchain token called Kin.

Do you believe that this is the right direction for Facebook?  Let’s hear what you think. Leave your comments below.

Beer Vending Machine Verifies Your ID On The Blockchain