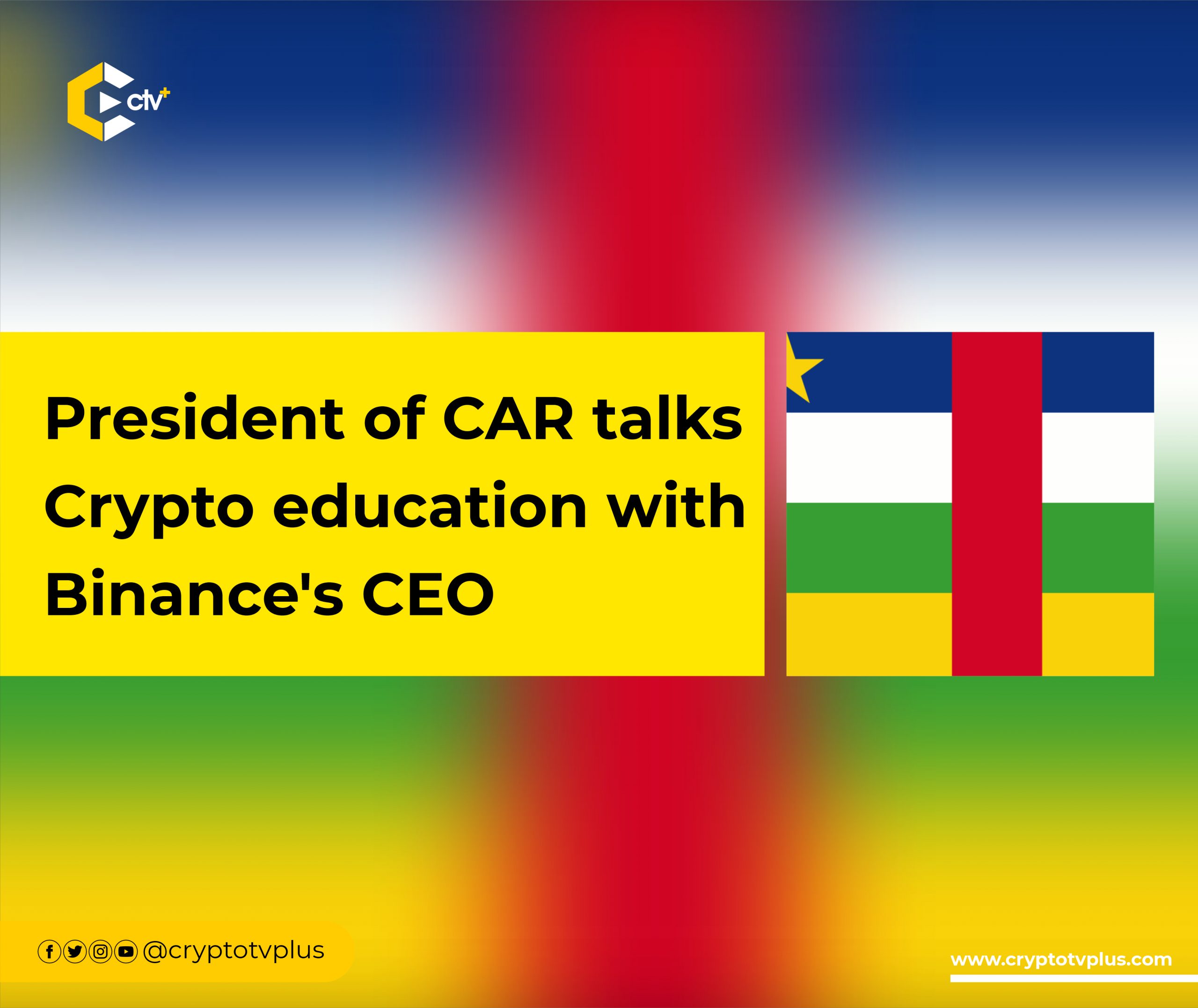 Changpeng Zhao, the Founder and CEO of Binance, paid a visit to the President of the Central African Republic, Faustin-Archange Touadéra. The CEO made a Twitter post announcing it.

From the tweet, the Binance CEO said the discussion was centred around education, investments, regulations, as well as crypto adoption in the country.

The President is a strong proponent of the adoption of blockchain and cryptocurrencies and a few months ago, the country adopted bitcoin as a legal tender.

Last month, the Central African Republic launched its first cryptocurrency project, Sango. The project involves having a cryptocurrency coin, Sango Coin, and building a hub for the advancement of blockchain in the nation.

The President believes that this will help the country become more prosperous by connecting with the current global blockchain economy with so many opportunities.

As part of the steps taken to attract investors, the country set out these legal frameworks for the project:

The nation’s digital currency went on sale in July and will require a minimum of $500 paid in cryptocurrencies.

Why You Should Pay Attention to SocialFi