Bitcoin price has experienced a massive rally in 2019 as price keeps breaking out all major and minor resistance with the adoption of the blockchain technology by mainstream technology companies and interest by Wall Street firms. Will this rally continue or a healthy correction is due?

Let’s have a look at the $BTCUSDT chart

We can see price is forming a basic 5 wave pattern since December 2018.
We currently have a very nice set up at the top, an ending diagonal to complete the  wave 3 around the $9400/9800 zone before breaking out for an healthy correction to wave 4 around $5800/600 zone.

Price is currently forming a Rising Wedge with a Bearish Divergence on the MACD. However, I’m still expecting a push up to $9400/9600 zone where volume becomes even more weaker before the sellers rally.

Facebook's Libra Project White Paper Is Officially Out: Pushes for the Internet of Money 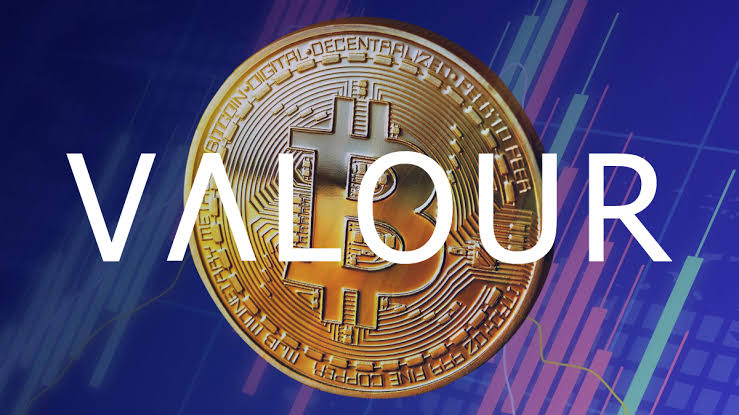 Valour, a firm headquartered in Switzerland recently launched what it tags the “first Bitcoin exchange-traded product (ETP)”. It operates this new product without charging a fee for management.

The firm announced  that it now has the Bitcoin ETP quoted on the Stockholm-based Nordic Growth Market. This way investors will have official access to Bitcoin, the same way that traditional exchange-traded funds and equities are run.

Although investors are assured of not paying management fees, the firm urges them to be prepared to pay “investors’ usual brokerage fees” on the Investment product.

The Exchange Traded Product model is designed to draw its value from other traditional and nonconventional investment conduits like commercial products and currencies such as BTC which stands as a yardstick for ETPs.

The Founder who is also a Director at Valour, Johan Wattenström, notes:

“The launch of the Bitcoin Zero ETP … marks a significant step towards the mainstream adoption of digital assets, enabling investors to diversify their portfolios and gain exposure to bitcoin, whose value has almost tripled this year.”

With the likes of Amun releasing a new BTC ETP on Xetra, Europe now boasts of a substantial number of crypto ETP listings. 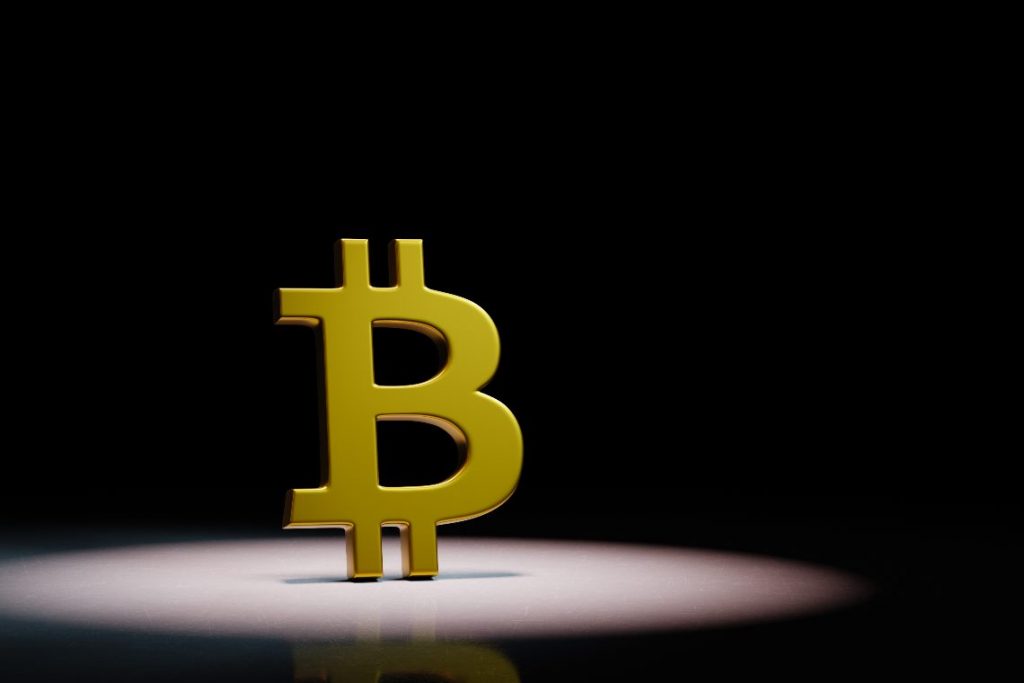 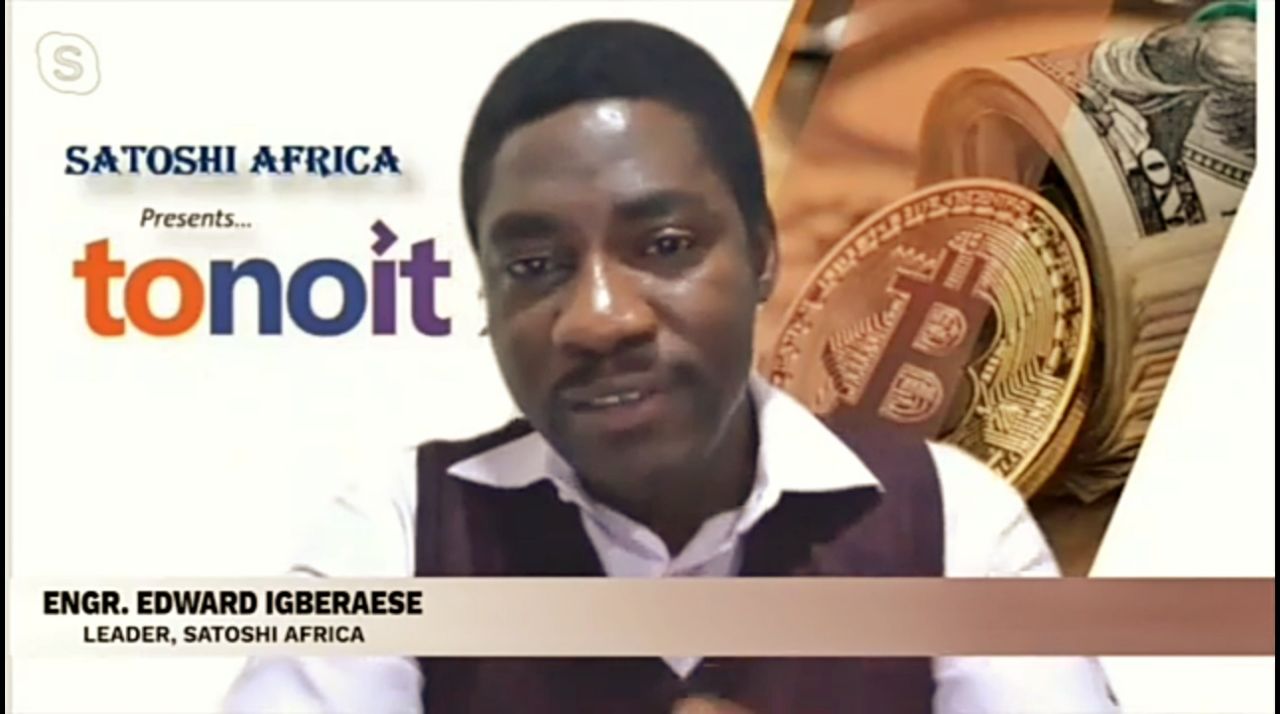