All you need to know about Litecoin halving
Advertisement 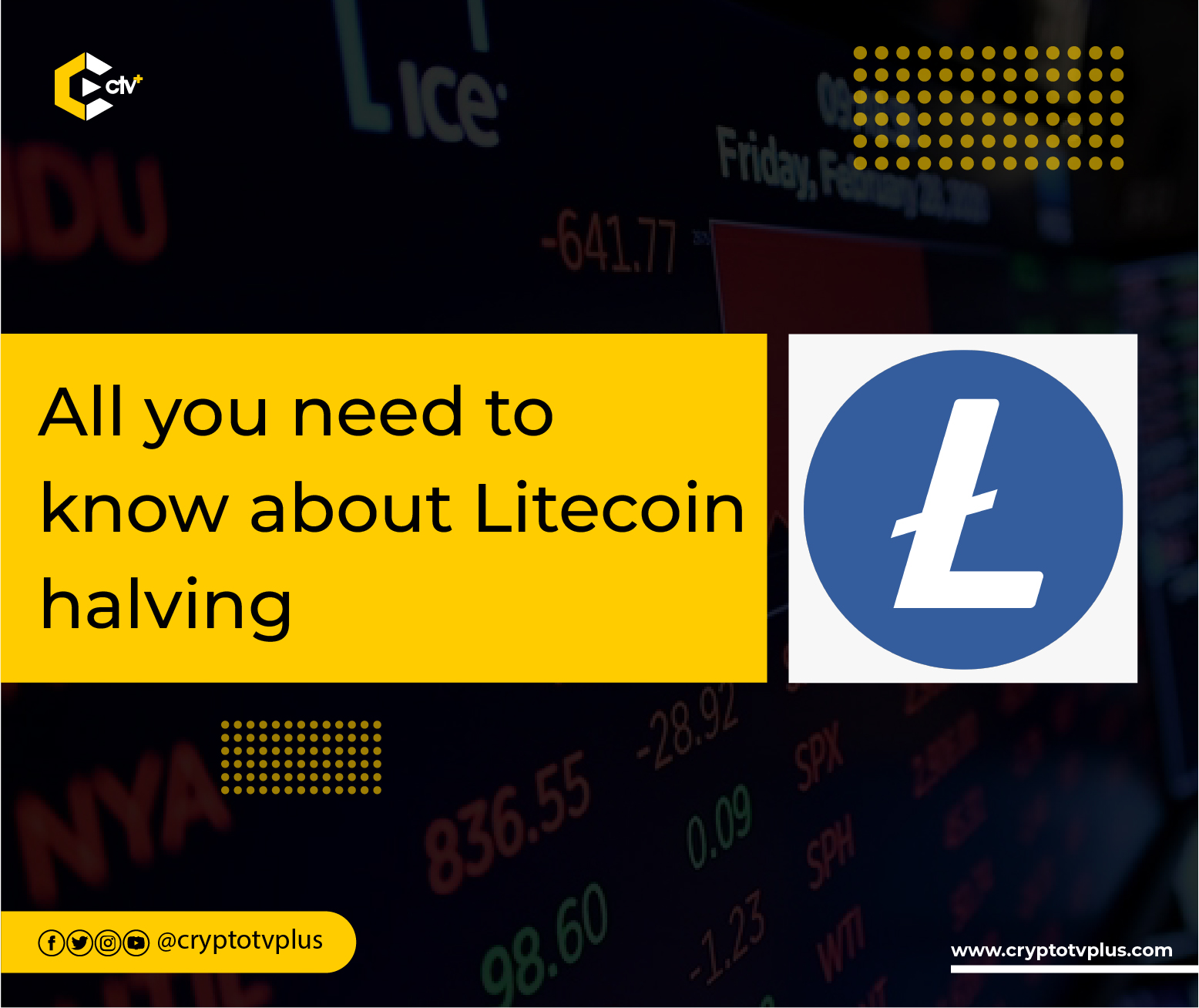 Litecoin is one of the oldest cryptocurrencies created. It was launched in 2011 by Charlie Lee, a former software developer at Google and Coinbase from where he advanced to create Litecoin.

Charlie created the project to be similar to Bitcoin but with some differences. Like Bitcoin and other proof-of-work cryptocurrencies, Litecoin undergoes halving every four years.

Halving is an event that occurs to reduce the reward given to miners who help to mine a particular cryptocurrency. It reduces the rate at which Litecoin is created. Halving is programmed into the Litecoin blockchain and cannot be altered.

As halving occurs, the reward for miners is reduced as mentioned earlier. Mining is the process by which cryptocurrencies built on a Proof of Work mechanism are created. Miners are responsible for creating the designated cryptocurrency, in this case, Litecoin, by using dedicated computer devices to validate transactions on a particular blockchain. Thus, the process of mining on the blockchain produces a cryptocurrency that is peculiar to that blockchain.

First halving: The first Litecoin halving occurred in August 2015 and the reward given to miners was 50 LTC. After the halving, the reward was reduced to 25 LTC, and market forces saw the price go down to about $4.

Upcoming halving: The next halving of Litecoin is projected to occur on 23 July 2023, 18:16 UTC, at 2,520,000 block height. The block height of a particular block in the blockchain is defined as the total number of blocks that exist before it. Thus, it means that the next halving of Litecoin will occur at the 2,520,000 block – over 2 million blocks have been created on the Litecoin blockchain.

Effect on miners and price

For Litecoin miners, there will be a decrease in their reward, slashed by half – from 12.5 LTC to 6.25 LTC. This will also reflect in the price of LTC they receive. Assuming the current $80 price benchmark of LTC remains stable until the next halving, instead of miners receiving $1,000 as a reward at 12.5 LTC, they will get $500 at 6.25 LTC.

For miners who want to be effective in managing cost, this will require due diligence in how they deploy their devices as the reward goes down and the difficulty of validating a transaction goes up.

On the price of Litecoin, history shows that after each halving, there was a drop in the price of the cryptocurrency in the market. This might be due to panic or uncertainties faced by holders. However, after two years, a new all-time high has followed each Litecoin halving since 2015.

One reason why price of cryptocurrencies that undergo halving may increase is due to the lower supply, versus higher demand. Halving cuts down the supply of the asset in the market as the reward is divided by half. This is a possible effect for Litecoin as well. If all things remain equal, following the history of the last halving, a new all-time high might emerge in two years time – by 2025.

Another factor that affects price is other market forces which are made up of the reactions of crypto holders for all cryptocurrencies especially bitcoin and Ethereum, decisions made by the US financial system, and other global factors. In trying to project what the price of Litecoin might be, it’s important to verify these factors too.

Halving is a core aspect of how Litecoin functions. It’s used to regulate its demand and supply as well as determine what miners’ reward will be. In essence, after each halving event, miners get half of whatever reward they got prior to the halving.

Halving also affects the price of Litecoin as well as other cryptocurrencies that undergo the same process as Bitcoin. In a bid to project possible outcomes after each halving, it’s important to consider factors outside the Litecoin ecosystem for a more correct projection.

Bitcoin halving 2020: The Impact of Halving on Miners & Crypto Industry

Related Topics:BitcoinlitecoinLitecoin halving
Up Next

How to participate & stand a chance of getting Sui Airdrop