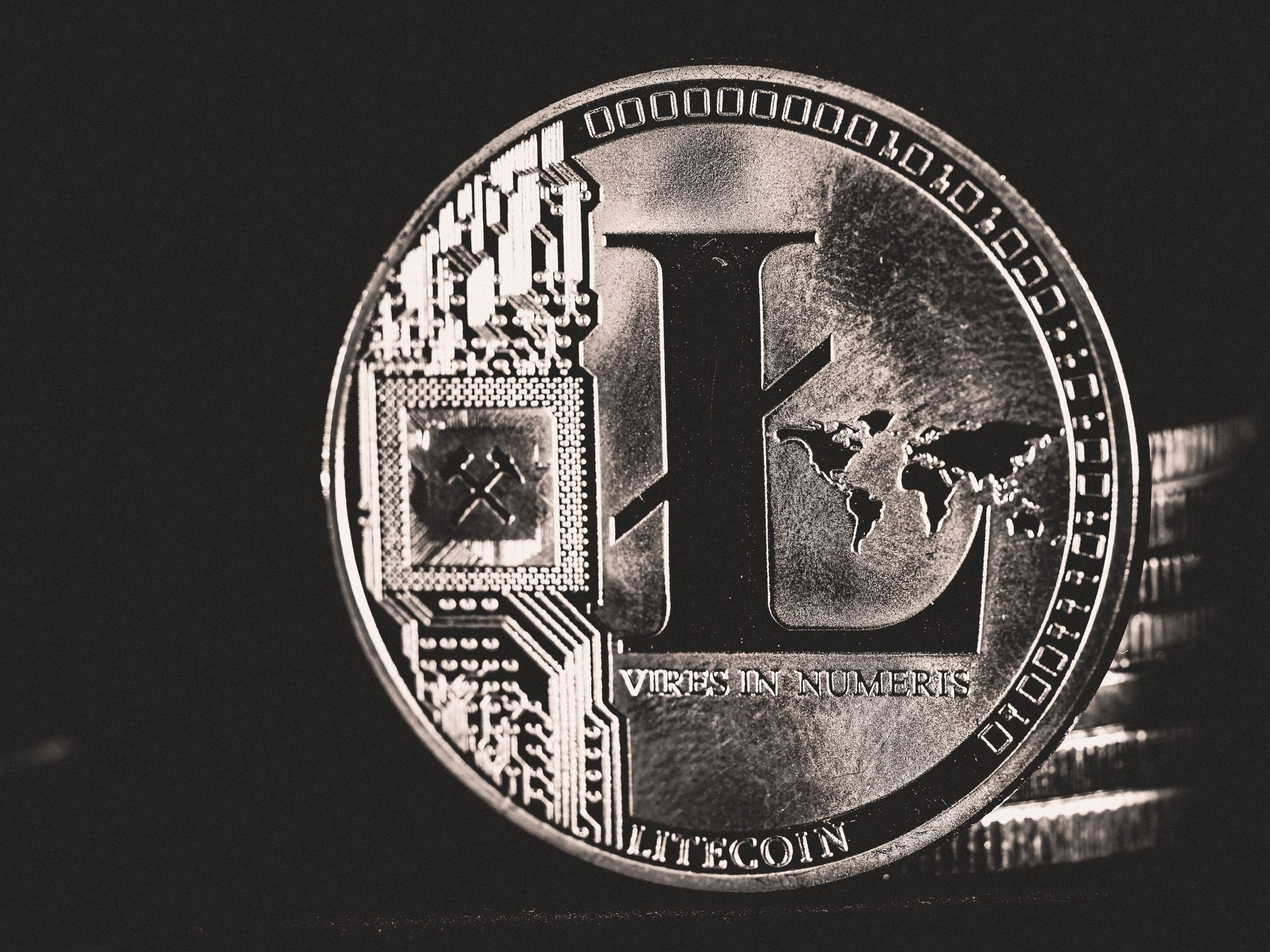 Earlier today, there was a Press release that United States Retailer and top grocery store, Walmart Inc. (NYSE: WMT), has announced a major partnership with Litecoin network. The partnership was to  allow Walmart’s customers to have the option to pay for goods with Litecoin (LTC).

The Official handle of Litecoin tweeted the news within minutes of the pseudo press Release. But as at that time, there was no official confirmation from Walmart about anything regarding partnership with Litecoin. 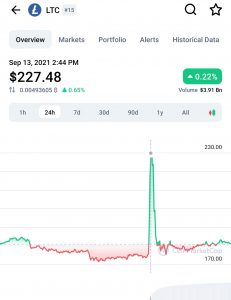 However, the press Release was taken down by the official handle of Litecoin on Twitter and this generated reactions from users across social media platforms especially on Twitter where the tweet was deleted. 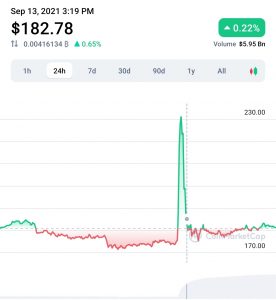