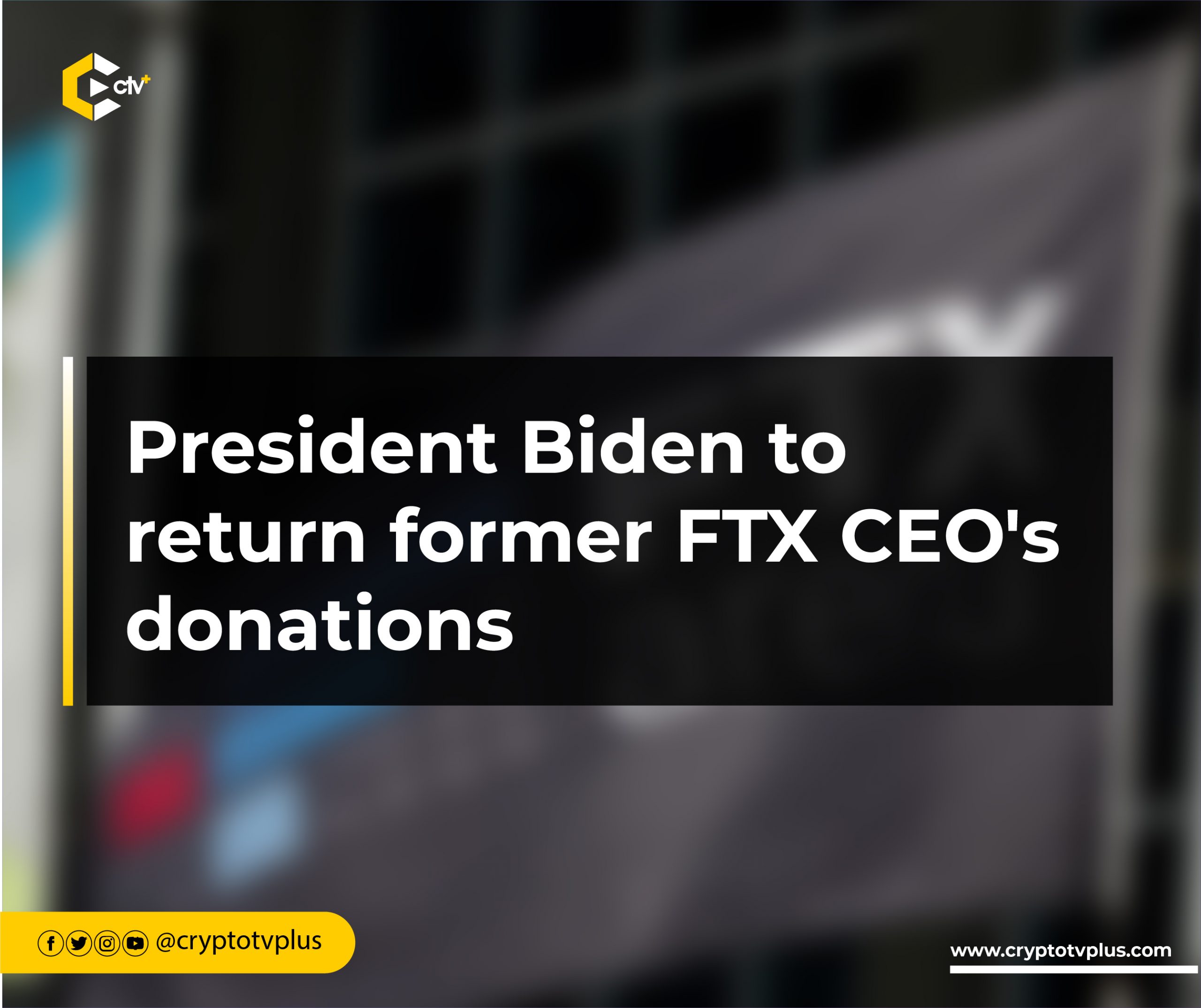 Following the recent crash of FTX, arrest of its founder, Sam Bankman-Fried, and series of hearings by the US House with personalities like John Ray and Kevin O’Leary linked to FTX, there are speculations of US politicians returning funds donated to them by FTX.

Speaking about the list of politicians, President Joe Biden is reported to be one of the recipients of SBF’s generosity. Details show that SBF gave $5.2 million to the campaign of the President.

However, recent reports from a press conference with White House Press Secretary Karine Jean-Pierre, explains that she refused to speak about the return of the money or the stance of the President about the money given by SBF.

Jean-Pierre explained that the Hatch Act covers hershe’s covered by the Hatch Act and that the rule of law prevails and must be respected. The Hatch Act is a federal law of the US that is applicable to employees of the executive arm of the federal government that seeks to maintain a nonpartisan workforce.

Other politicians “return” their donations

According to reports from Bloomberg, the $73 million donated by FTX-linked linked individuals to both Democrats and Republicans are most likely to be collected for repayment of defrauded users on FTX.

In a series of revelations, Beto O’Rourke’s gave back his $1 million donation from FTX to Sam Bankman-Fried before the company went bankrupt; Sen. Dick Durbin, donated the $2,900 he got from Sam Bankman-Fried,; while Sen. Kirsten Gillibrand and Sen. John Boozman plans to donate the $16,600 and $5,800 they got from FTX respectively.

A breakdown of the entire donations given for the US campaign and lobbying, reveals that more than 50% of FTX-linked donations went to Democrats, with SBF surpassed by George Soros.

Australia to launch new crypto and tokenization framework in 2023