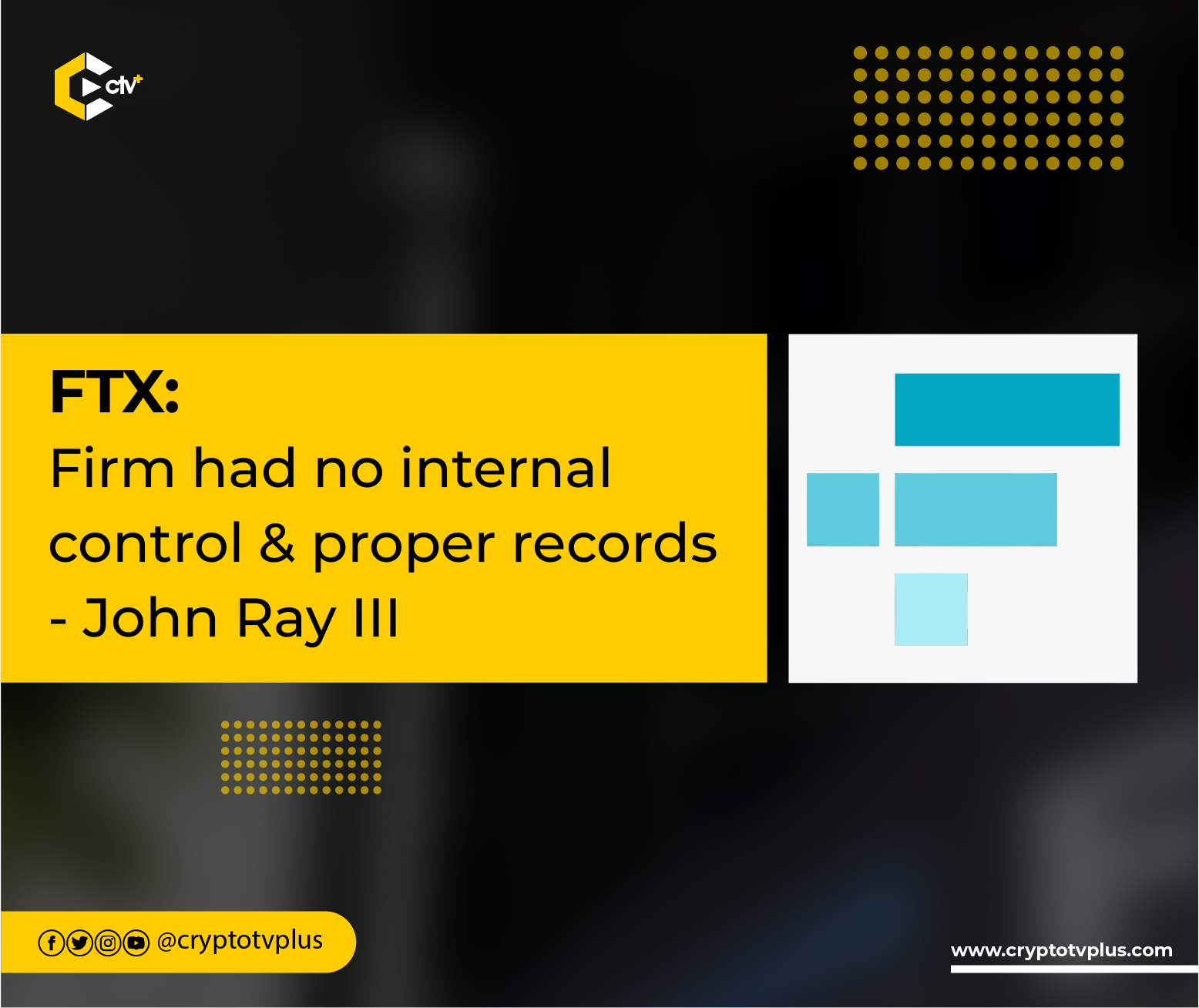 The arrest of Sam Bankman-Fried in the Bahamas raised a lot of interest in the crypto industry a few hours ago. This arrest was triggered by several allegations laad against Sam on the collapse of FTX, and Alameda Research. Following this arrest, is the first hearing of the FTX Group before the US House Financial Committee by John J Ray III, current CEO of FTX.

In the series of questions laid before John, he revealed the collapse of FTX is one of the most challenging projects he’s ever handled as a bankruptcy expert. He highlighted that the entire FTX Group as a corporation had no internal control and no separation between the independent entities in the group. “There’s no record keeping. They used Quickbooks,” he said.

John explained that the founder and former CEO of FTX, Sam had no rules built around how the group was run, which led to situations where Sam was the issuer and recipient of several loans taken within the business. The new CEO added that monies, customers’ funds, in particular, were illegally taken from FTX into Alameda Research, founded by SBF, for unaccounted investments.

John noted that the entire FTX business was made up of FTX.com, which served customers outside the US; FTX.us, for customers within the US; Alameda Research, the hedge fund firms founded by Sam; and other investment portfolios that are still being discovered.

He added that while Alameda Research was seen as a customer of FTX, it was also used as an instrument to illegally take money away for investments in crypto and outside crypto. Inadvertently, customers’ funds were gambled with via Alameda Research.

When quipped about the beginning of the collapse of FTX, John said that it started a few months ago, if not years which has led to the recent fall. He also called the audits on FTX.com and FTX.us “unreliable” because they assumed a healthy business state where the system was falling apart.

As part of the recovery process, John noted that apart from the $1 billion they have recovered as customers’ funds, they are working with regulators and investigators to make things right. “You need records. You need control. And you need to segregate people’s money,” the insolvency professional said as a recommendation to other “crypto firms.”

FTX: SBF was seen hauled out of court in handcuffs