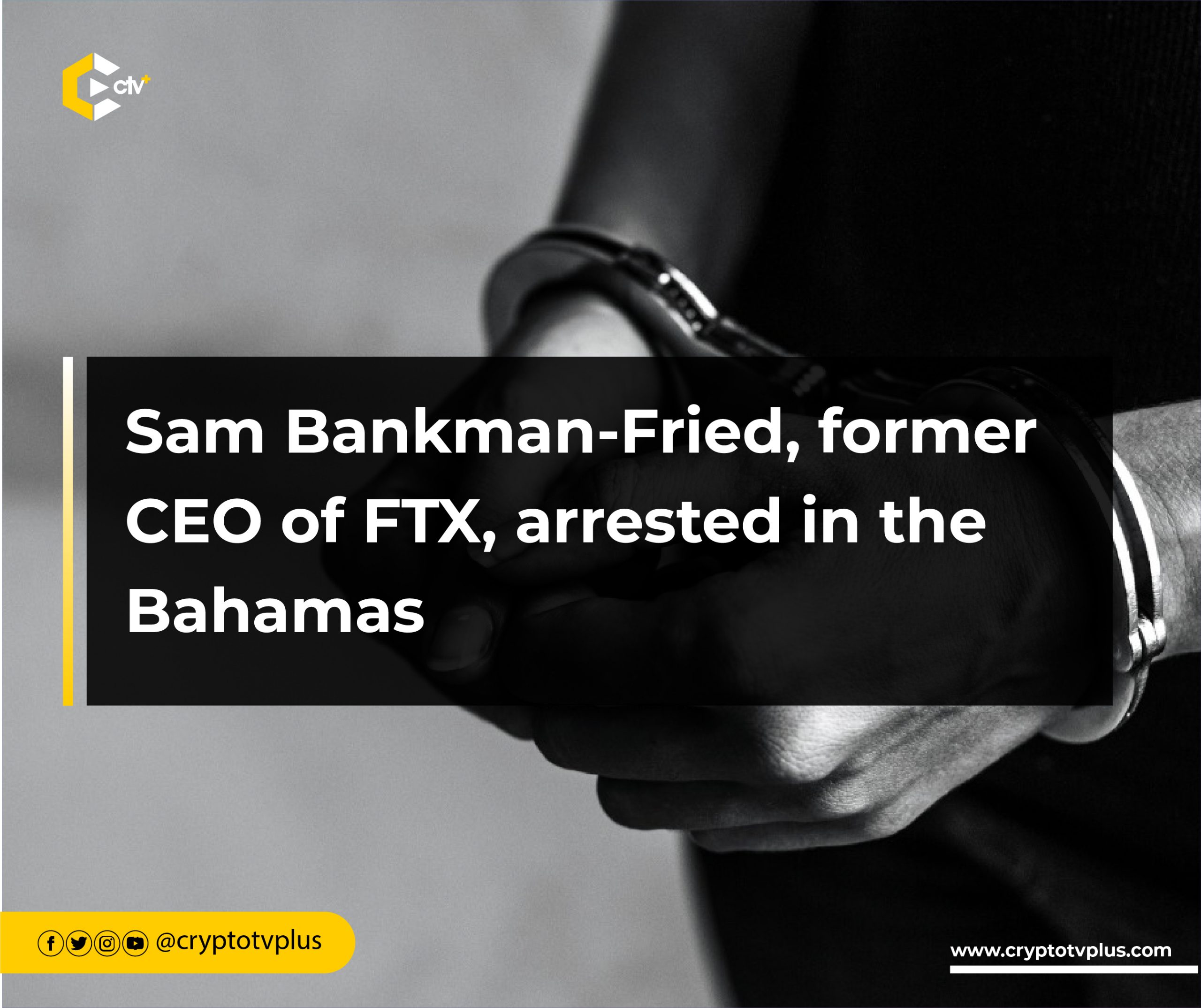 SBF, the former CEO of collapsed FTX, has been arrested in the Bahamas. Statements made by the government of the Bahamas revealed that the arrest was made after charges were filed by prosecutors against Sam in the United States. The statement also reads that the filing against the embattled CEO might require extradition to the US.

Sam Bankman-Fried was the founder and former CEO of FTX before it collapsed a few weeks ago, sending outrage throughout the entire crypto and financial industry. After the collapse, there has been a series of stories around his appearing in court to testify about the collapse of FTX that exposed a weakness of its deposit to the tune of $8 billion. One of such hearing was meant to happen this Tuesday.

Appearance in court and extradition to the US

Information about his arrest also has it that he was taken into custody after being arrested from his apartment and will appear in a Magistrate Court in Nassau, the capital of the Bahamas. Although there is an extradition treaty between the United States and the Bahamas, there are no details of when Sam will be sent to the US.

Sam has been reported to be involved in several political activities, including sponsoring Biden’s election, and he said during a blockchain event a few months ago that he has an interest in politics and humanitarian activities. FTX filed for bankruptcy last month, which saw the firm go down and Sam losing billions of dollars in personal fortune.

The collapse has affected companies such as Nestcoin and Chipper Cash, which were linked with the crypto firm. Alameda Research, which is also part of the Sam empire, is down as FTX was allegedly said to have sent billions of dollars in customer funds to the Sam-linked hedge fund.

While he has been seen on several events online talking about the collapse of FTX, Representative Maxine Waters, who chairs the committee that oversees the prosecution of Sam, said, “the American public deserves to hear directly from Mr. Bankman-Fried about the actions that’ve harmed over one million people.”

Related Topics:arrestBahamasFTXSam Bankman-Fried
Up Next