Bankruptcy: Did FTX fail to account for African customers?
Advertisement 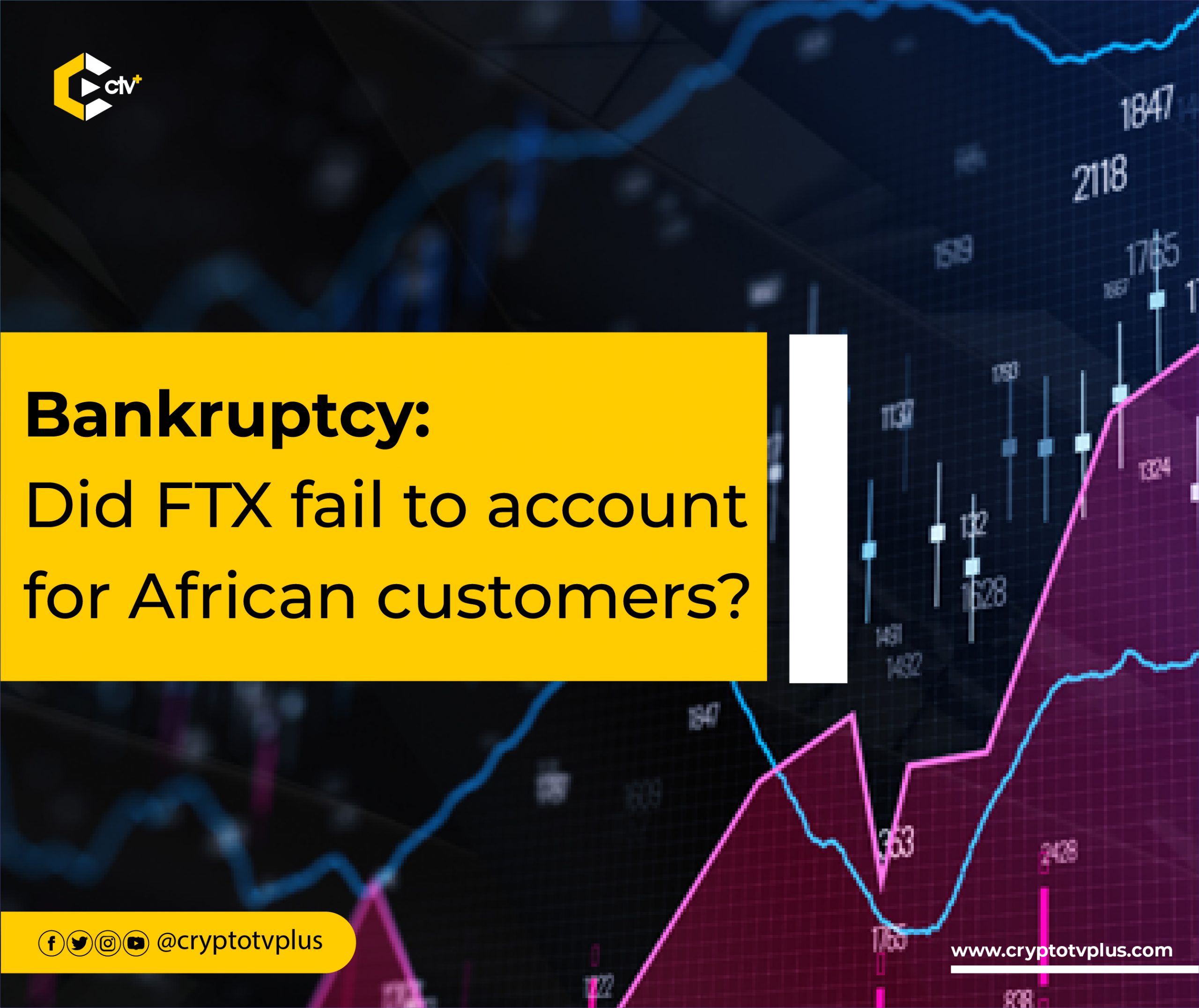 Embattled crypto exchange FTX has published its global customer distribution chart. Documents relating to customers and investments were released as part of the exhibit for the ongoing bankruptcy hearing, which began on Tuesday, November 22. Two weeks ago, the exchange had filed for Bankruptcy under Chapter 11 following reports that it held more liabilities than assets. 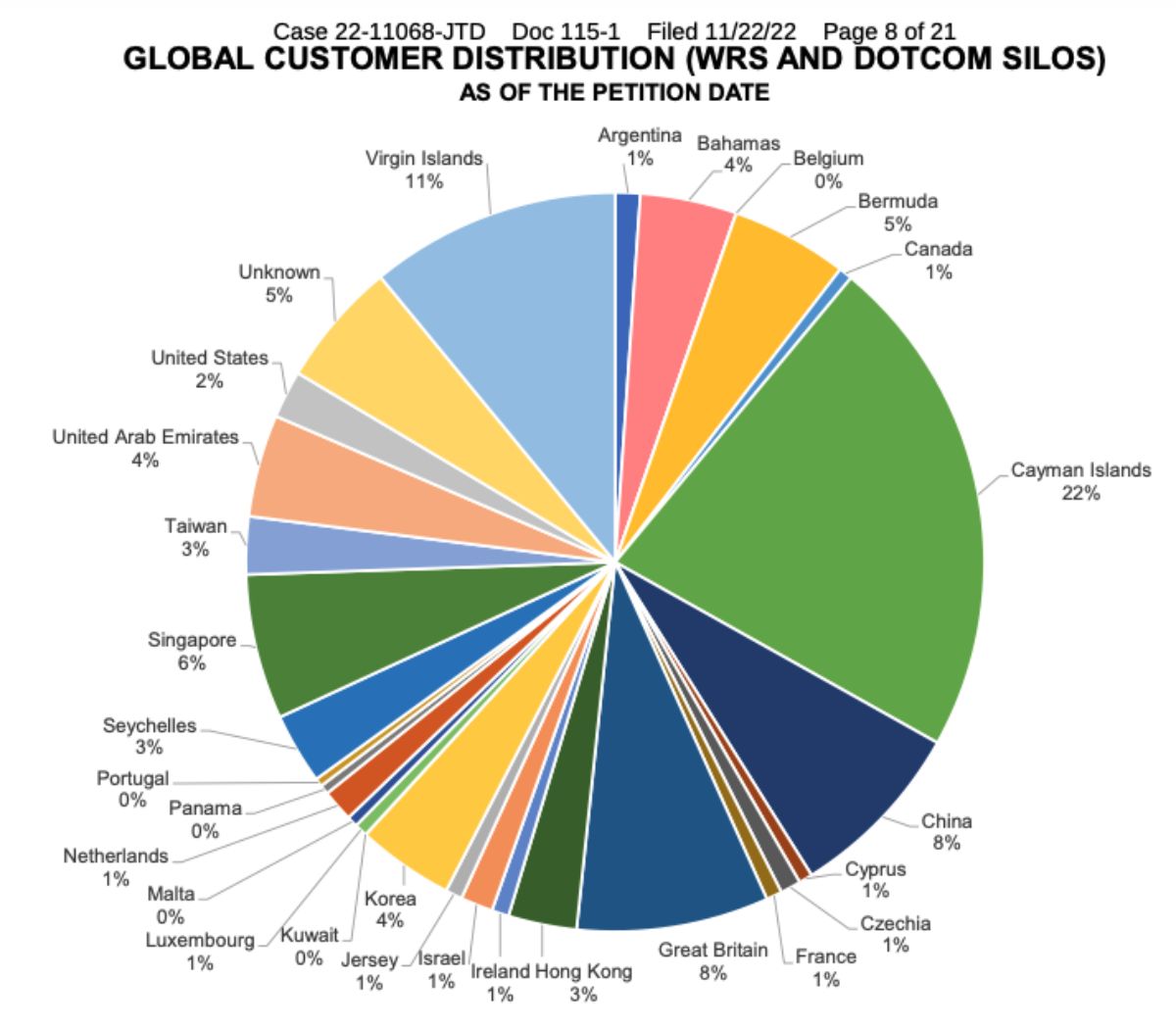 Based on the chart, the majority of the exchange’s customer base appears to have been located in the Cayman Islands, accounting for 22%. Virgin Islands follows with 11% out of the total customers. However, there are speculations that there are more customers in these regions because they KYC’ed as residents to avoid paying taxes. The two countries are popular as tax havens among investors and money launderers.

The rest of the customer base is distributed among countries in Europe, the Middle East, and Asia, including the Bahamas (4%), where FTX’s headquarters is situated. Countries in the African and Latin American regions are underrepresented. For example, 1% of Latin American customers are in Argentina, while 3% of African customers are in Seychelles. Unfortunately, according to the chart, there are no customers from Kenya or Nigeria, where cryptocurrency adoption has registered massive growth.

In September 2021, Chainalysis data revealed that African crypto adoption peaked by 1200%, with Africans receiving $105.6 billion worth of cryptocurrency payments between July 2020 and June 2021. If African crypto adoption has had such a growth trajectory, why does FTX’s customer chart not reflect this? It is unlikely that FTX customers in Kenya, Nigeria, and other African countries where crypto adoption has blossomed did not fulfil KYC requirements, causing the omission. Existing facts cast doubts on the authenticity of the chart.