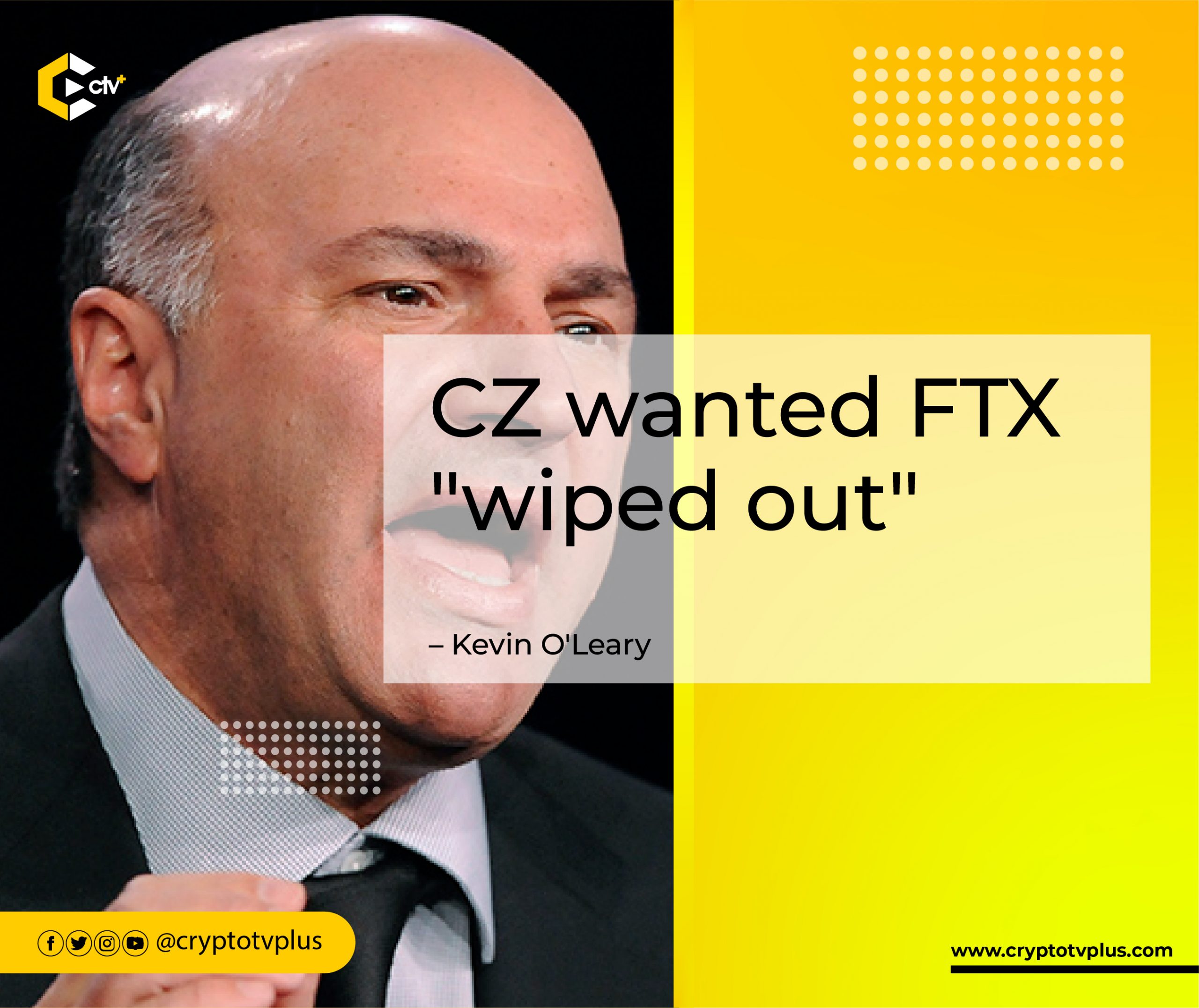 It’s no news that the collapse of FTX has brought about a lot of insider knowledge on the running processes of the company. After the arrest of the former CEO, Sam Bankman-Fried, there have been several hearings before the US House from individuals such as John Ray, current CEO of FTX, and now Kevin O’Leary.

Kevin O’Leary, co-founder O’Leary Funds Inc., while speaking to the US House on the case of FTX, explained that when he asked SBF how the proceeds from FTX’s assets were spent, SBF told him that FTX had to buy back its shares from Binance.

According to Kevin, SBF narrated that CZ bought 20% of FTX for seed stock but he [SBF] had to buy it back for almost $3 billion because whenever FTX wanted to get license around the world, CZ, being the second largest shareholder in FTX, wouldn’t present required documents needed to clear FTX to get license.

The venture capitalist further said that the buying back of FTX’s shares at a valuation of $32 billion by SBF, which wiped off its account of assets, was part of what made CZ go on social media to demand for another $500 million worth of FTT to be converted to fiat. This move by CZ pushed FTX down as it was clear that FTX and Binance were frenemies. “One put the other out of business intentionally”.

“Binance is a massive unregulated global monopoly now. They put FTX out of business,” Kevin reiterated.

I was paid as an FTX spokesperson

Still at the hearing, Kevin revealed that although he was a paid spokesperson for FTX, he didn’t invest any capital from his partners or LP into FTX. On the other hand, he added that the capital he invested and lost is from a company which he owned 100%.

The Shark Tank star still believes in the future of crypto and blockchain technology. “I am of the opinion that crypto, blockchain technology, and digital payment systems will be the twelfth sector of the SEP within a decade,” Kevin opined. He added that the technologies will disrupt the existing systems today for a more secure, and faster way of investing.

FTX: SBF was seen hauled out of court in handcuffs

Related Topics:BinanceCZFTXKevin O'Leary
Up Next