ETH to dump below 1k?
Advertisement 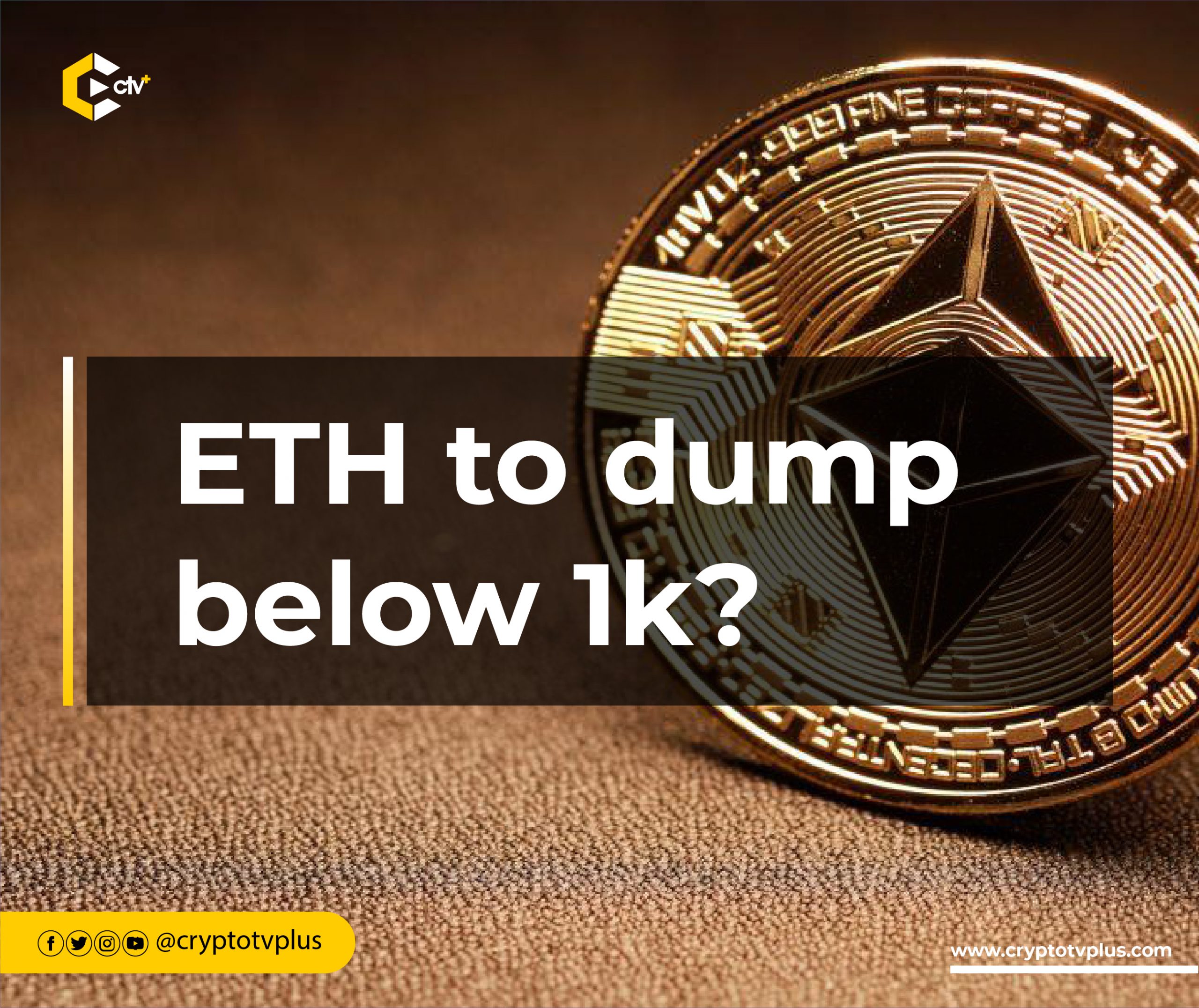 Ethereum started off as a Proof of Work network like bitcoin. Overtime, it gained a lot of popularity and attention because developers could build decentralized applications (dApp) on it — something that was not possible with Bitcoin. However, the cost of building and running transactions on the chain became a big concern for the crypto community including builders as the network grew and expanded.

To address these concerns, several upgrades have been projected including the Merge, Surge, Verge, Purge, and Splurge. The Merge upgrade went live in September, transiting the Ethereum network from Proof of Work to Proof of Stake, but figures show that the projected increase in price of ether didn’t follow. As the other upgrades are expected to be initiated, will there be a considerable increase in the price or ether or plunge?

Reports show that Ethereum Developers plan to carryout the Shanghai upgrade in view of the Surge coming in next year. Shanghai upgrade will allow owners of staked ether to begin to withdraw their ether by activating the 4895 code. The decision was made at a recent online Ethereum All Core Developers Call (ADC).

Other decisions by Ethereum developers include the implementation of the “EVM Object Format,” aka EOF, in Shanghai. It’s a combination of several EIPs (Ethereum Improvement Proposals) – EIP 3540, EIP 3670, EIP 4200, EIP 4570, and EIP 5450 – which upgrades the Ethereum Virtual Machine.

If the situation changes and the EOF is not initiated by January 5, when the next All Core Developers meeting will hold, the devs agreed to postpone it, so it doesn’t impede the implementation of ether withdrawals.

In October, the Shandong testnet was released to solve the challenge of bugs connected to Shanghai EIPs. The disapproval of the testnet by the community brought about a new proposal to launch another public testnet for Shanghai between December 15 and 16.

Ethereum blockchain, after the Merge, saw a decrease in energy usage of 99% while the total value locked on both Optimism and Arbitrum for up to $1 billion. The progress made on energy usage is projected to attract institutional usage.

With what’s happening and projected to happen in the ETH ecosystem, two questions come up as regards pricing / ether value.

One, in the future, will the price of ether increase if Web2 institutions build on it? And secondly, as unstaking of ether is initiated in weeks time, are there reasons to be scared that ether will dump?

I cannot encourage people to withdraw from centralized exchanges — CZ

Building is the best way to fight FUD – CZ