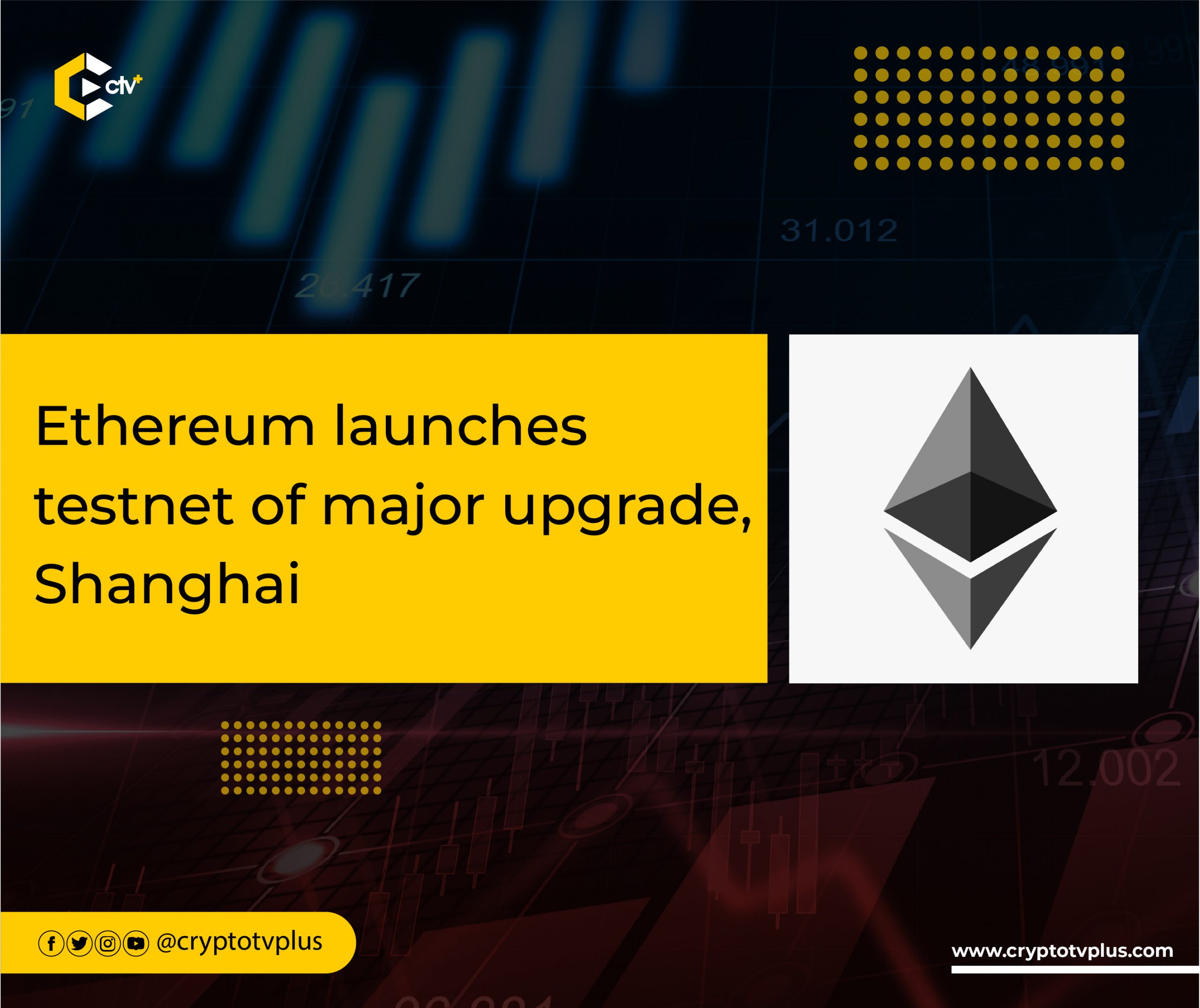 Developers can start testing out new ideas on the Shandong test network of the Ethereum protocol following an announcement. The Pre-Shanghai testnet, referred to as ‘Shandong’, “is an experimental testnet run in cooperation with EF DevOps which activates a set of selected Shanghai-considered EIPs for early client testing.”

According to EFjavascript, the idea was initiated and birthed by developers on the Ethereum team with the Twitter users @vdWijden, @parothosh_j, and @g11tech.

Ethereum developers can implement staked ether withdrawals following the Ethereum major upgrade in Shanghai. The Shanghai upgrade will be Ethereum’s first upgrade after transitioning from a proof-of-work consensus mechanism to a proof-of-stake mechanism.

To aid the testnet, the team said, “we have an EL block explorer up and running, a faucet to fund your transaction experiments as well as an open RPC endpoint if you do not want to run an own node.”

The upgrade is a JS-based testnet running on a set of Lodestar/EthereumJS client boot nodes and would bring the EthereumJS EL client and Lodestar into the new territory, Ethereum said.

Additionally, this should make DApps and frontend developers particularly access the testnet from a usage perspective and the possibility of digging into the code base. As stated by the team, the code runs the network and drives the various protocol changes.

Why CBDCs are political tools, not financial tools