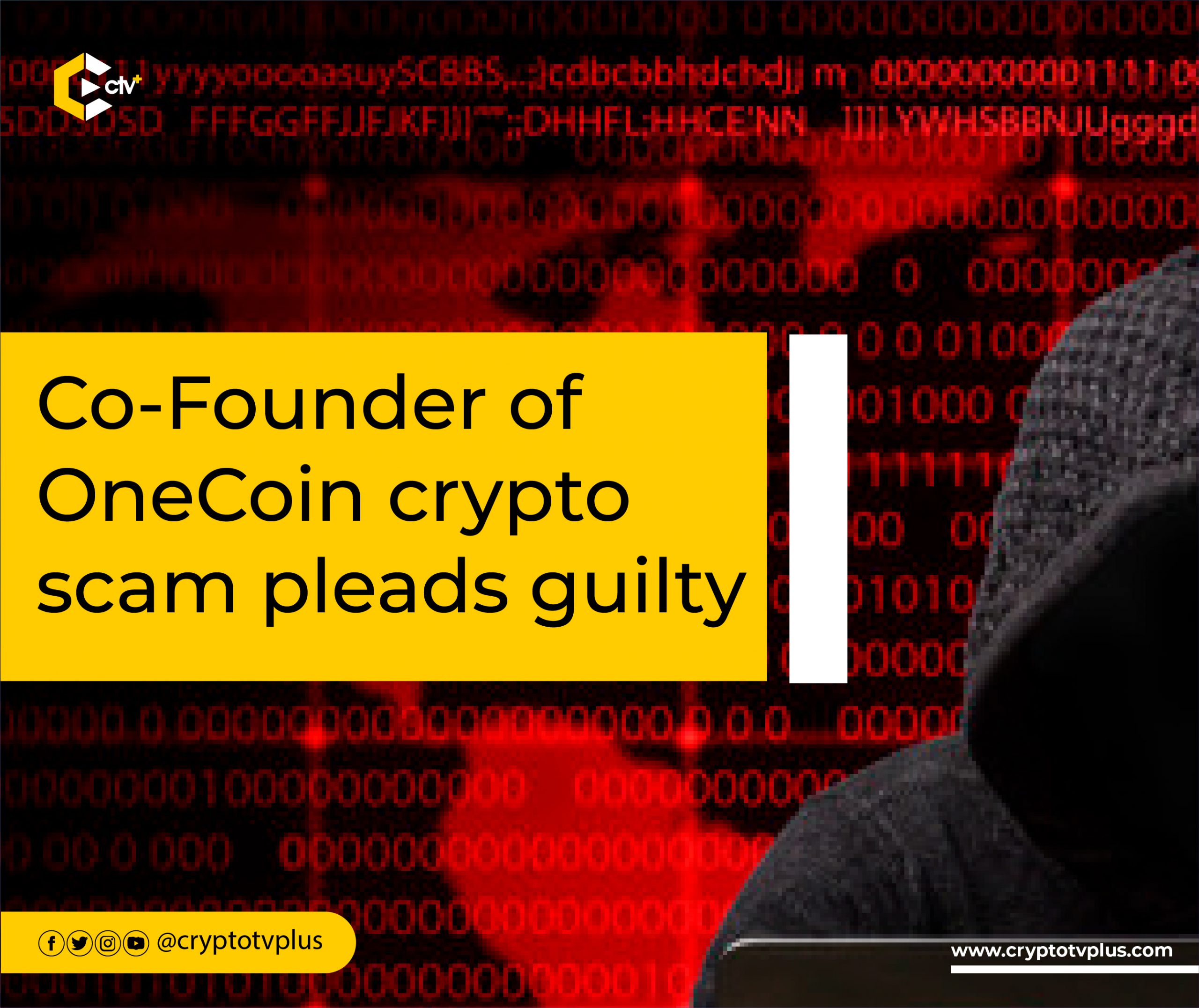 US Attorney for the Southern District of New York, Damian Williams, announces that Karl Greenwood pleads guilty to the charges against him. Karl Greenwood founded the collapsed cryptocurrency pyramid scheme, OneCoin, alongside Ruja Ignatova, AKA Cryptoqueen.

According to the document released on the website of the Department of Justice, the charges against the co-founder include wire fraud and money laundering in connection with OneCoin that took away billions of dollars from users.

OneCoin, co-founded by the duo, is a platform based in Bulgaria that was launched in 2014. It was used to market and sell fake cryptocurrency using a global multi-level marketing system.

According to documents shared by the DOJ, Ignatova and her business partner, Greenwood, had several emails that prove the two planned to scam individuals systematically, including having exit strategies of running away with customers’ monies.

However, after the plans, launch, events, and the collapse of the scheme, Greenwood was arrested in Thailand in 2018 and extradited to the US the same year, while “CryptoQueen” went out of sight after traveling to Greece in 2017.

Damian Williams explained that the announcement proves that no matter how sophisticated any group of individuals want to build fake services around crypto to steal, they will face the wrath of justice.

Apart from OneCoin, other crypto platforms have come under surveillance after doing shady businesses including Celsius, LUNA, and currently, FTX.