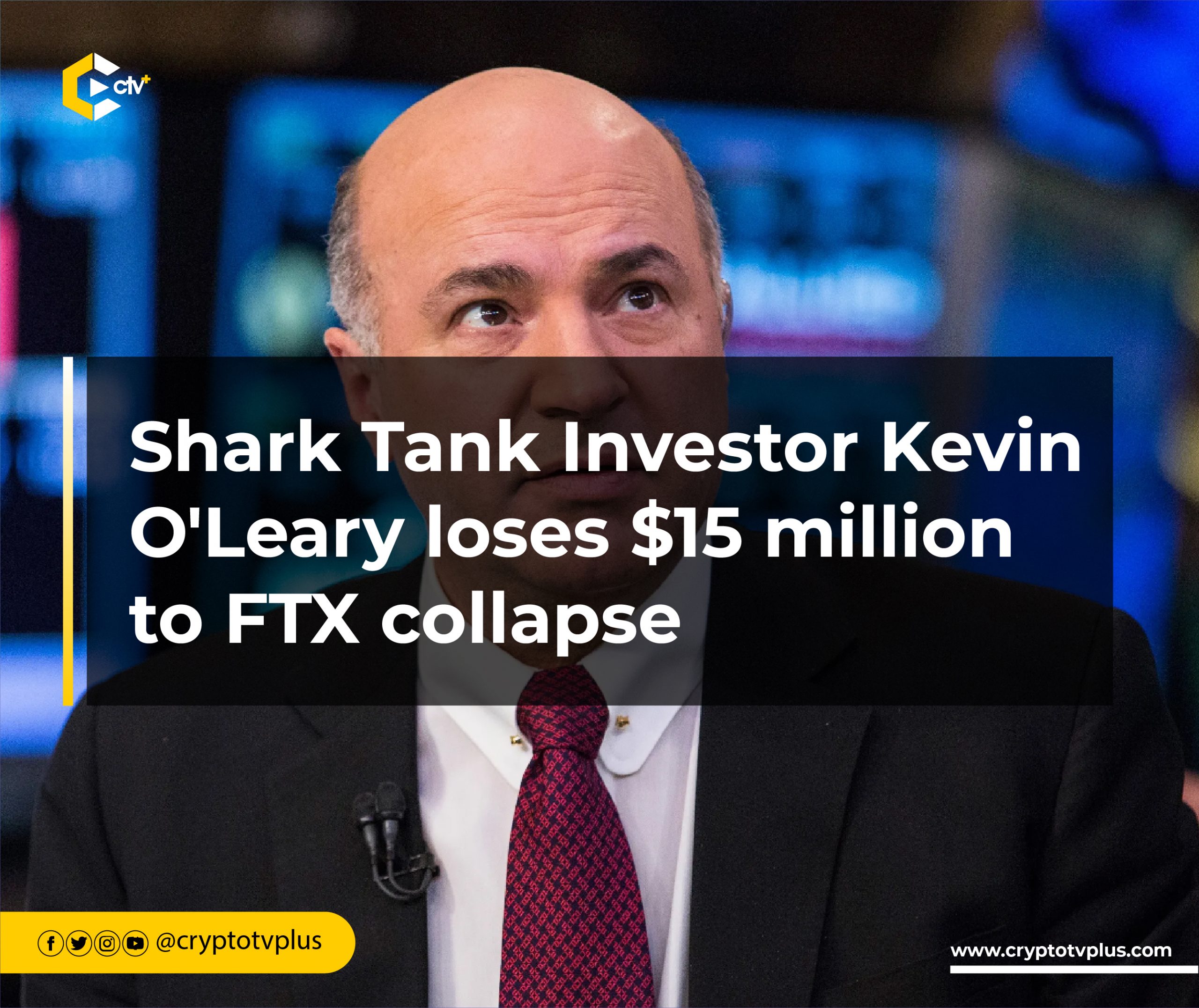 FTX’s collapse has had far-reaching effects, just as speculated. Shark Tank Investor, Kevin O’Leary is the latest to reveal how much he lost to the crypto exchange’s downfall in November. O’Leary confirmed he lost all of the $15 million paid to him to act as FTX’s spokesman.

Kevin O’Leary and other celebrities such as Tom Brady and Larry David have been victims of backlash and a lawsuit against FTX and its ambassadors by aggrieved investors. They have also been accused of complicity and failure to do due diligence before promoting the crypto empire.

During a CNBC’s “Squawk Box” interview, O’Leary was quizzed over his failure to assess the risks before promoting the exchange. He responded that he fell prey to “groupthink” and that none of his investment partners lost money.

In addition, the Canadian investor claimed he had more than $1 million of FTX equity, now down to zilch due to the bankruptcy protection process. O’Leary added that a little over $4 million was supposedly lost to taxation and agent fees.

Before the crash, O’leary aggressively promoted FTX on Twitter and other platforms, banking on his close connection with Sam Bankman-Fried, who has been at the thick of an ensuing controversy and outrage over the turn of events. But, according to O’Leary, FTX’s compliance systems influenced his investment in the exchange. However, he acknowledged during the interview that it wasn’t a good investment.