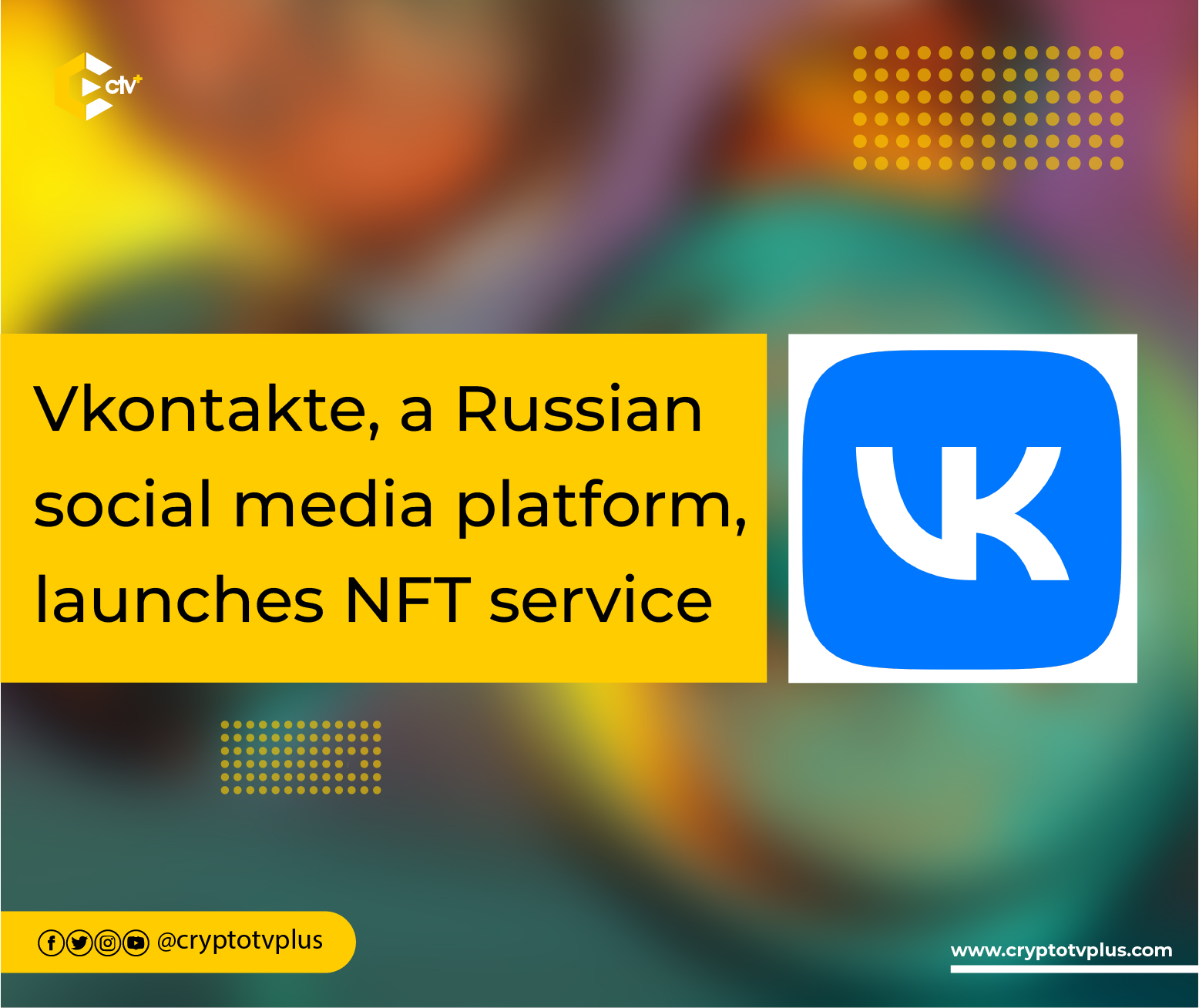 Vkontakte, dubbed the largest social media in Russia, allows users to display their NFTs on the platform. The update will enable holders of collectibles to use them as avatars on their profile by connecting their NFT wallets to user accounts on Vkontakte.

The social media company also alerted its users that beyond the NFT display feature, an NFT marketplace will be launched soon where NFTs can be traded between users on the same platform. This will come alongside Vkontakte’s first NFT collection.

In addition to the NFT integration, Vkontakte introduced an educational course on non-fungible tokens to aid the understanding of Web3 tools for its users. The CEO and CTO of the company, Marina Krasnova, explained that the updated features would be available in a few days.

Speaking at an event in Moscow, Krasnova added that users should also expect an NFT hub to distribute news, announcements, market analytics, and case studies. She noted that this would help to connect with the NFT community, breed ideas, and develop partnerships in the ecosystem.

While Vkontakte is taking steps to integrate Web3 tools into its platform, Russia has shown interest in crypto with several plans towards building a legal framework for crypto and digital assets.

Other discussions are going on around building a national crypto exchange platform and the release of cross-border stablecoins. In another update, the largest bank in Russia, Sber, announced in September that it would allow users to develop and release NFTs on its blockchain.

The future for Vkontakte will include the integration of NFT technologies in other native products like games and gifts, Krasnova highlighted. “Our task is to simplify user interaction with NFT and make it truly a mass technology.”