FTX: SBF was seen hauled out of court in handcuffs
Advertisement 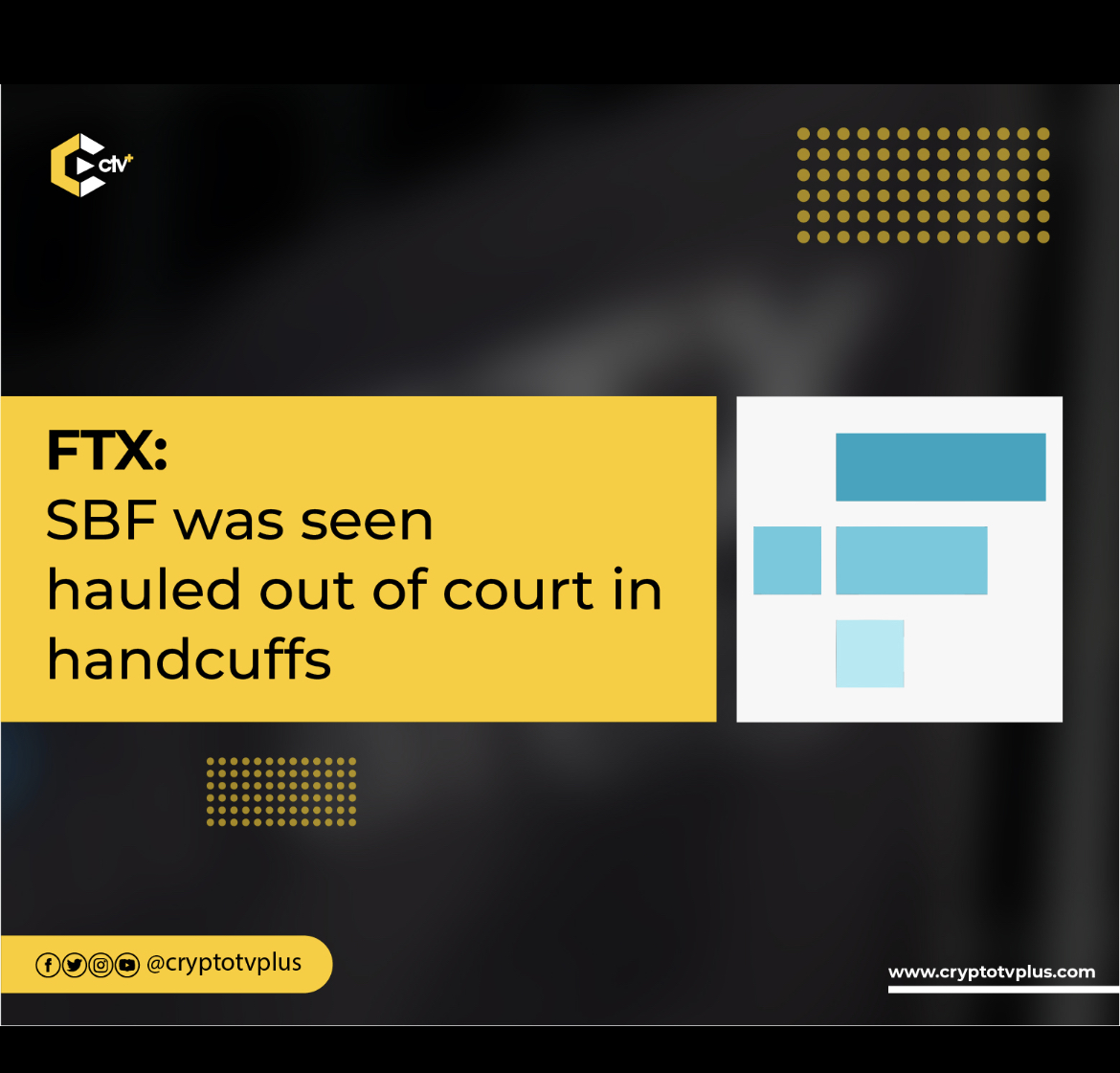 After being denied bail and told to spend at least until February 8 in a correctional center in the Bahamas’ capital Nassau, disgraced crypto CEO Sam Bankman-Fried appeared stunned as he was led out of court in handcuffs on Tuesday night.

After a lengthy eight-hour hearing, the co-founder of FTX, who is suspected of committing “one of the largest financial scams in American history,” was led out via a side entrance while being surrounded by at least six police officers.

After being detained at his $40 million apartment in the upscale celebrity neighbourhood of The Albany the previous evening, Bankman-Fried, 30, ditched his typically scruffy attire in favour of a sharp blue suit and a white shirt for his appearance at Magistrates Court looking smarter and more serious.

Although Bankman-Fried was placed on remand, the Bahamas-based lawyer Romona Farquarhson explained that the Supreme Court might still grant him bail and that his case may be heard before February 8, slated by the judge of the magistrate court.

It’s improbable, according to Farquharson, who spoke exclusively to DailyMail.com, that SBF will be housed in the general population of the Bahamas Department of Corrections, also known as Fox Hill Prison, the only genuine prison in the country.

The once-heralded financial guru appeared in court after being accused of defrauding investors of $1.8 billion, and Chief Magistrate Joyann Ferguson-Pratt denied him bail. The circulating videos showed his hands shackled around his wrists, and he appeared confused.

After spending over eight hours in court with his legal team, who unsuccessfully pushed to have him released on the condition that he wear an ankle monitor and report to the police daily, Bankman-Fried left the building around six o’clock.

The bankrupt businessman, who prefers to go under the moniker SBF, was driven to Fox Hill Prison, which is run by the Bahamas Department of Corrections, which is a far cry from his typical 7,500 square foot apartment with pool.

According to Eyewitness News, a regional publication in the Bahamas, SBF’s parents tried to console him after the judgment was made. They had accompanied him to court all day, providing him with moral support as he faced a potential 155-year sentence for fraud and money laundering. The duo, Barbara Fried and Joseph Bankman, were not seen when their son SBF was being driven to the jail to spend time there until February 8.

Because of his financial situation and the nature of the charges levelled against him, the Judge determined that SBF posed a significant flight risk and ordered him to reappear in court on February 8, 2023.