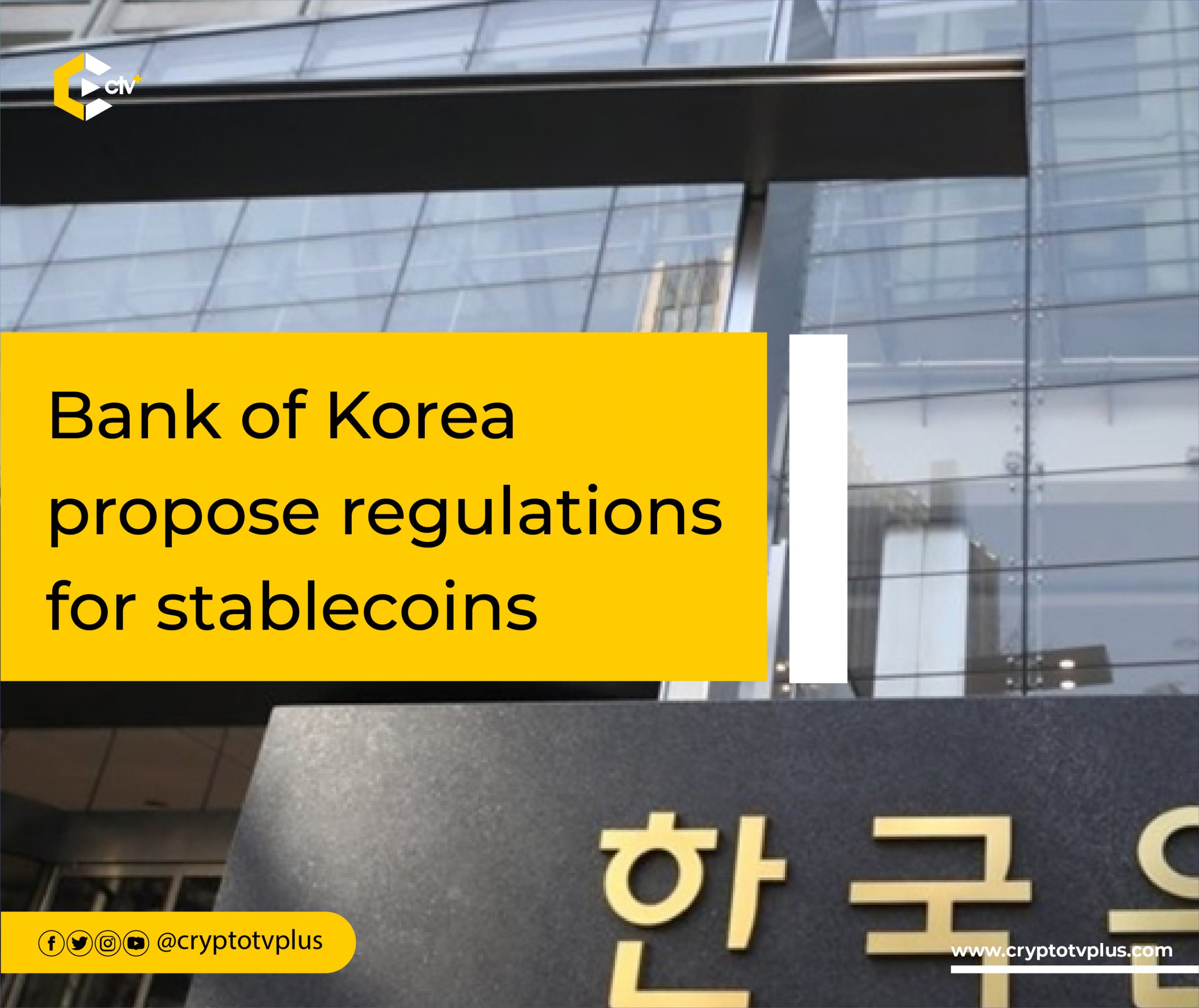 The Central Bank of Korea has released a proposal on the issuance of stablecoins in the country. The report revealed that issuers of stablecoins in South Korea have to meet certain requirements before attempting any stablecoin project.

According to the apex bank, the move is to curtail the control of the effects of stablecoins on the financial status of the nation as well as respond to other global concerns on how stablecoins are issued.

Further findings from the report reveal that before issuing any stablecoin, the organization must have a minimum capital and reserve assets to prevent transference of risk to payment and settlement systems in the country.

They also added that businesses related to cryptocurrencies must be registered and regulated within provided rules which include being audited regularly by an external body.

Cryptocurrencies and fiat are not the same

Beyond stablecoins, the report by BOK explained that the difference between cryptocurrencies and securities or fiat makes it essential to be regulated with unique legal structures. There have been several attempts by the political class to create a system to regulate the nuances of crypto-based activities in the country, such as in 2018 for ICOs.

Another reason behind the move by the bank is the collapse of the South Korea-based stablecoin issuer Terraform Labs in May, which saw the loss of billions of dollars belonging to users. The country took a series of steps to prosecute the team behind Terraform Labs, including restrictions of employee movement and the invalidation of Do Kwon’s passport.

South Korea to launch digital IDs on the blockchain