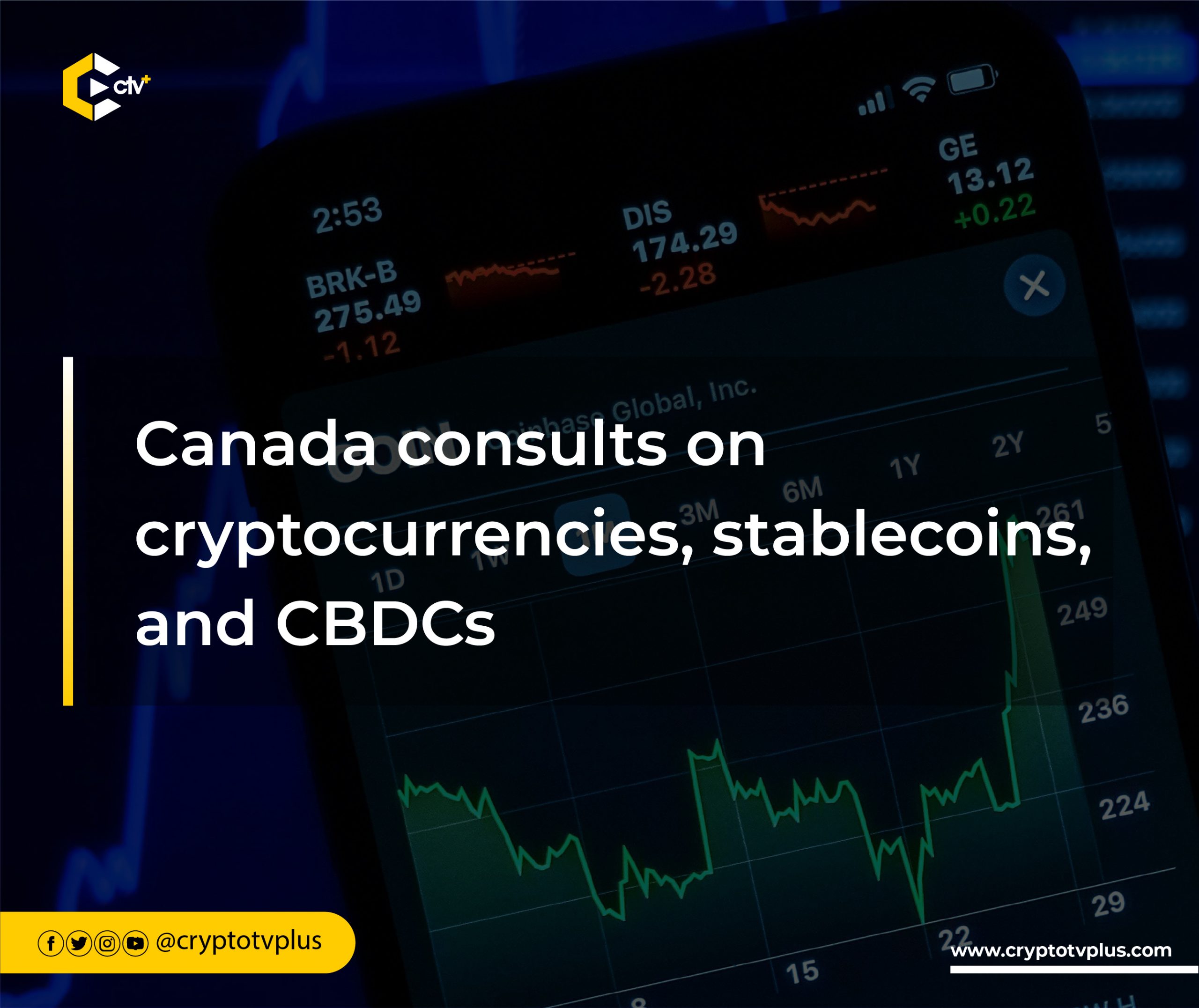 The federal government of Canada announced the release of a consultation paper on cryptocurrencies, stablecoins, and Central Bank Digital Currencies (CBDCs) yesterday, (Thursday, 3rd of November,2022) The information was made public in the Canadian government’s Fall Economic Statement.

Chrystia Freeland, the deputy prime minister, unveiled a mini-budget called the Fall Economic Statement that serves as the government’s economic roadmap for the upcoming months. A section on the “digitization of money” addressed the usage of cryptocurrencies and digital assets around the world, along with provisions on taxation, recovering from COVID-19 and hurricanes, and budget estimates. The statement noted that cryptocurrency is changing financial systems worldwide, including those in Canada, and that Canada’s financial regulatory frameworks must stay consistent.

Furthermore,the digitization of currency is a threat to democratic institutions everywhere. In recent months, both in Canada and all across the world, digital assets and cryptocurrencies have been used to circumvent international sanctions and unlawful financial activities, according to a section of the document labelled effective government.

Justin Trudeau, the prime minister of Canada, invoked the Emergencies Act in February 2022, which gained attention for the country. It also froze all of the Freedom Convoy demonstrators’ financial transactions including Crypto-transactions.

A legislative assessment of financial stability, security, and digitization is one of the goals of the consultation paper. In order to formulate its policy on digital currencies, stablecoins, and CBDCs, the government intends to hold discussions with various parties.

Meanwhile, in terms of adoption of cryptocurrencies, Canada is ranked 20th out of 26 nations in a Crypto-Adoption October 2022 report. In comparison to the global average of 14%, the country’s crypto ownership percentage is lower at 8%. The majority of the 2.6 million Canadians who possess cryptocurrencies—31%—own Bitcoin, 25%—Ethereum, and 20%—Dogecoin. In Canada, 50% of crypto owners are between the ages of 18 and 34.

Blocto announces a $3M fund for the Aptos ecosystem