South Korea to launch digital IDs on the blockchain
Advertisement 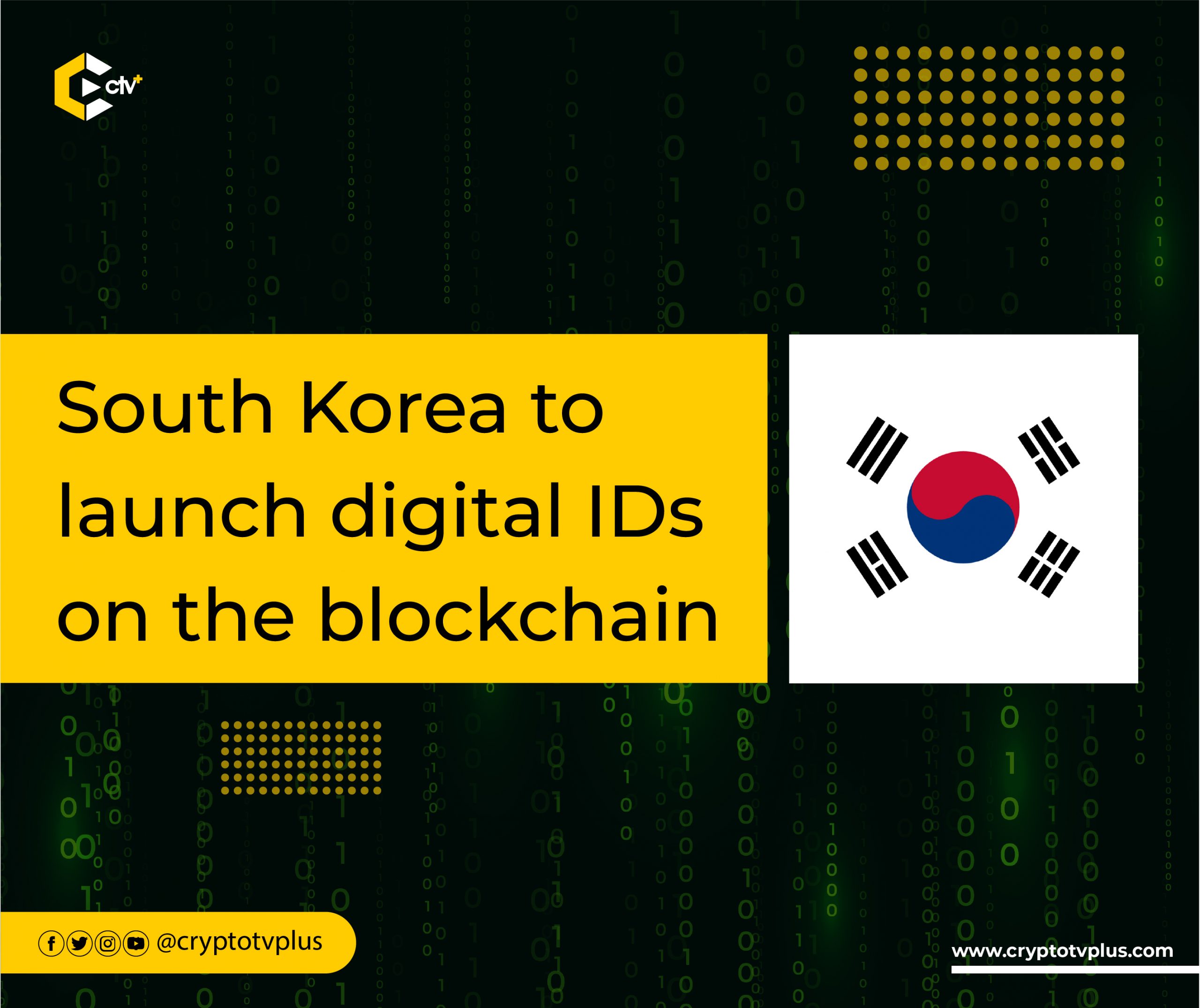 South Korea plans to launch a digital identity for all her citizens. However, according to the report, this new system will be built on blockchain technology and integrated with smartphones.

Globally, digital identity has become a trend with nations such as Germany and Estonia creating such systems for its citizens.

A Korean Economist at the Science and Technology Policy Institute, Hwang Seogwon explained that digital IDs will have several “benefits in finance, healthcare, taxes, transportation”.

However, while he believes that the process will spread so fast amongst Koreans, he warned that thorough “risk assessment” be done to ascertain the dangers of digital IDs.

$42 billion earnings for the Korean economy

Regarding the development, Suh Bo Ram, director-general of Korea’s digital-government bureau, said that all offline services in the nation should fully transition when the project is implemented.

He projected that the project could add “at least 60 trillion won ($42 billion), or 3% of GDP,” to the economy of the nation within the next ten years.

The World Bank and McKinsey believe that digital identity can affect nations positively. For example, McKinsey projected that South Korea can increase its gross domestic output by 13% while reducing business costs by trillions of dollars.

The project which should be implemented in 2024 for its over 45 million citizens will grant Koreans privacy as the government will not have “access to information stored on individual phones, including details of whose digital IDs are used, how they are used and where,” Suh shared. It will be on a decentralized network.