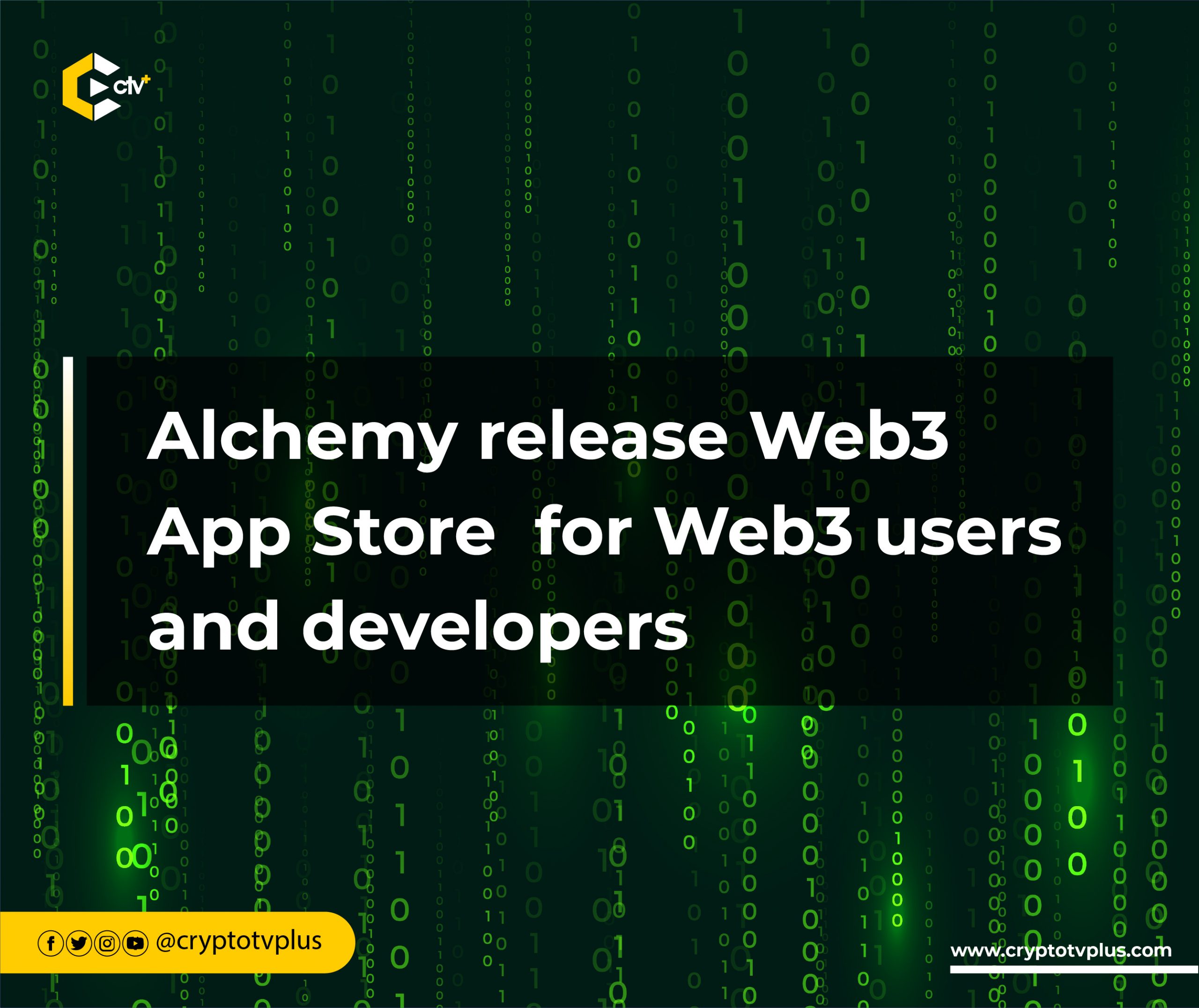 Alchemy, a Web3 development platform, has announced that it would be rolling out a decentralized app; dapp store.

The Dapp store is aimed at streamlining access to decentralized applications for users and developers while also building trust among developers and blockchain-curious users as they explore the web3 space using the streamlined interface.

Citing Coinbase’s halt of NFT transfers to iPhone users, following Apple’s demand for 30% of the gas fees, Alchemy notes that there have been tenuous relations between centralized technology entities and web3 technologies, which hasn’t been productive for the web3 space.

Head of Growth at Alchemy, Jason Shah,  has said that while the dapp store is centralized, it is not a monetized product, as the product aims to provide free access to Web3-curious users and developers eager to put their technologies to use for an audience.

We are all about getting free resources to the community that we think can grow with it,” said Shah. “Again, we’ve built ways into the system to have the community actually shape it.”

Shah also said that the dapp store would also double as a marketplace. While other marketplaces were  “motivated” by earning royalties, Alchemy is motivated to onboard users new to Web3 by providing an organized, accessible marketplace.

“We wanted to really step in and help provide an open, community-oriented product while still providing a kind of clarity and trust to consumers,” Shah said, “If we believe in the future of Web3, we really need to make it really simple for users to get the word out there, and educate consumers about the benefits that they provide.”

As Alchemy noted in its Q3 report, Web3 developers are still building applications, and Alchemy continues to develop technologies as well. Last month, it released Smartmint, a product to help developers keep out bad actors in NFT mints. In September, the firm raised $12 million for a new venture capital fund.