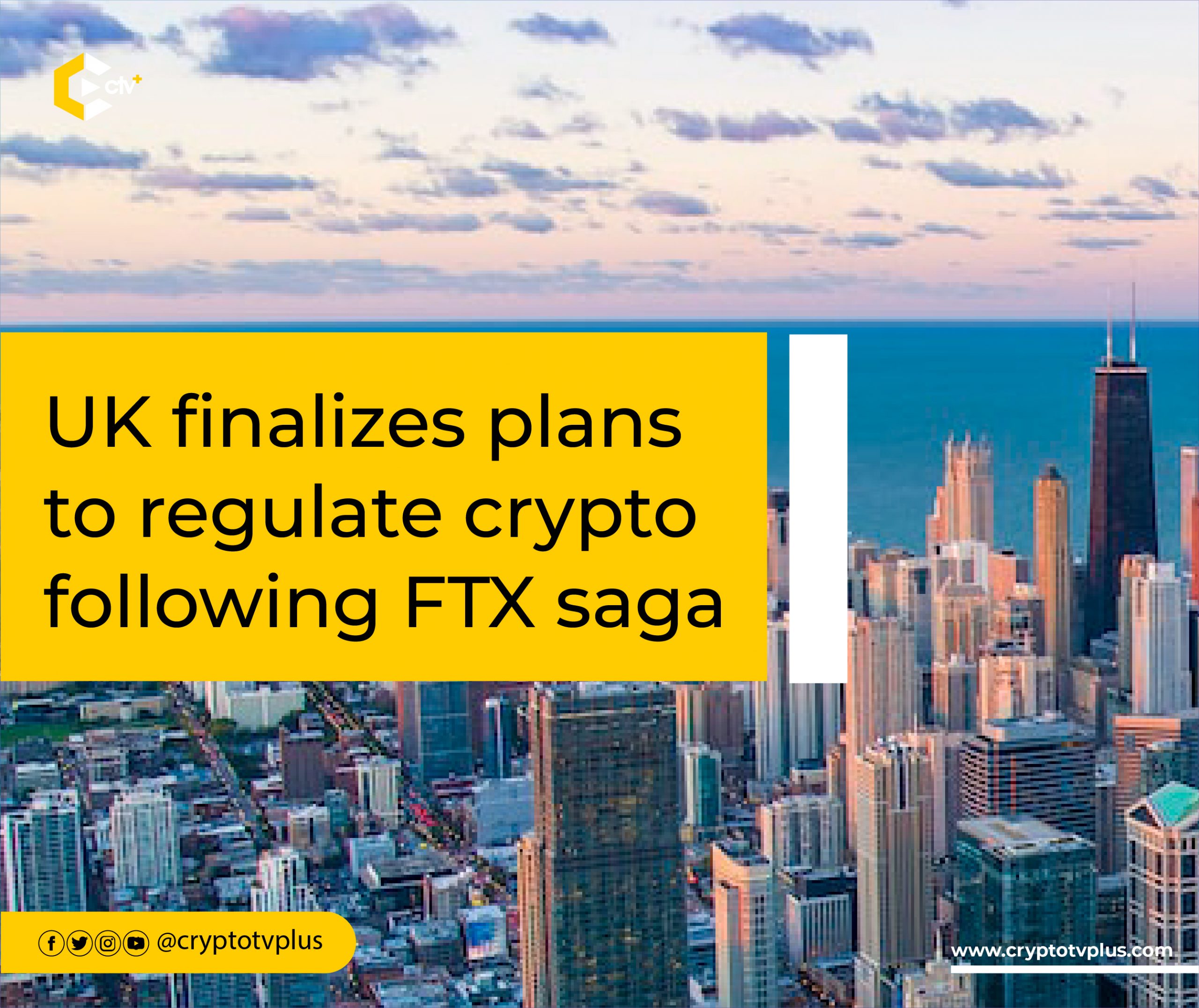 According to reports, the UK Treasury is finalizing plans to regulate crypto. This includes new regulatory changes and how it interacts with foreign companies. This comes amidst the FTX saga that has heavily affected the crypto market, the crypto regulations have been the dominant headline.  The UK has been the first to take active steps towards regulating crypto through legislation.

The Ministers will launch a full discourse on the best approaches to regulate crypto and its industry in the UK following the implosion of FTX, which inspired a “fresh urgency” to the UK Government’s promise to control the ‘wild west of cryptocurrency.

In April, while still Chancellor, the current UK Prime Minister said “effective regulation” would help make Britain a global hub for crypto assets technology and would encourage “the businesses of tomorrow to invest, innovate and scale up on UK shores.”

The new regulatory powers would allow the FCA to monitor the crypto activities in the UK more broadly, including how related companies operate, advertise, and engage their products with users.

The regulations would also see the UK set up restrictions on selling into the UK market from overseas, and proposals would be set up to facilitate how companies would be wound down.

The regulations will be part of the financial services and markets bill, a wide-ranging piece of legislation going through parliament. The bill, which underpins the UK’s post-Brexit approach to financial regulation, was amended in late October to include future provisions for cryptocurrency.

Though questions are being asked about how to control crypto in the UK better, City Minister Andrew Griffith has said they would be “foolish” to ignore the potential of the underlying technology.

The cross-party Treasury select committee is midway through its inquiry into cryptocurrency’s influence in the UK. On Wednesday, it will quiz experts from the FCA and Bank of England on its risks, the case for regulation, and the pros and cons of central bank-issued cryptocurrency, CBDC.