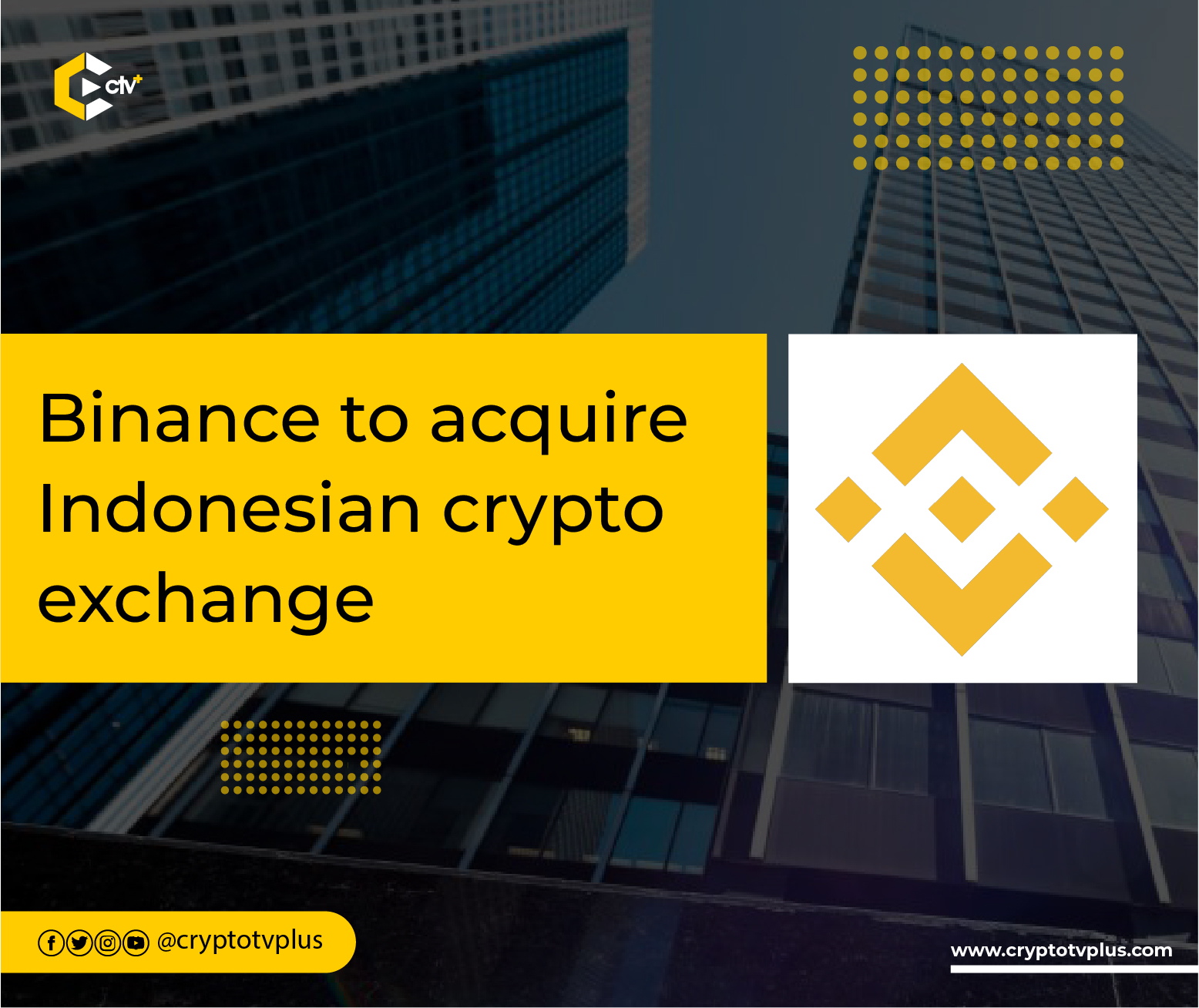 Binance wants to acquire Indonesian crypto exchange Tokocrypto. According to Tech in Asia, the two firms are in negotiations to seal the deal that will make Tokocrypto part of the ecosystem of the largest exchange in the world, and if successful, Tokocrypto’s current CEO, Pang Xue Kai, will step down.

Prior to the move by Binance to acquire the company, Tokocrypto, in 2019, got the first license as a crypto exchange to operate in Indonesia. The company that started in 2018 to offer crypto services to Indonesians also got its first investment for Binance in 2020.

In the wake of the bearish market, the Indonesian exchange laid off 20% of its staff in September of 2022 to its other subsidiaries – T-Hub and NFT marketplace – as well as other Web3 partner firms.

In response to the report of Binance acquiring Tokocrypto, Rieka Handayani, the vice president of the company, explained that they are focused on building a sustainable business and developing the crypto asset industry.

For Binance, expansion and adoption has been one of its goals which has seen the crypto firm acquire a large share in MX Global of Malaysia, buyout Sakura Exchange BitCoin of Japan, and received license to operate in France, Spain, Bahrain, Dubai, Italy, New Zealand and Kazakhstan.

Binance had also attempted to acquire the now bankrupt FTX, but withdrew its application citing irregularities in the operations and financials of the Sam Bankman-Fried led exchange. The collapse of FTX has led to a loss of billions of dollars in customer funds as well as a lot of negative speculation about the crypto industry.