Sushi calls for quick action to save their treasury
Advertisement 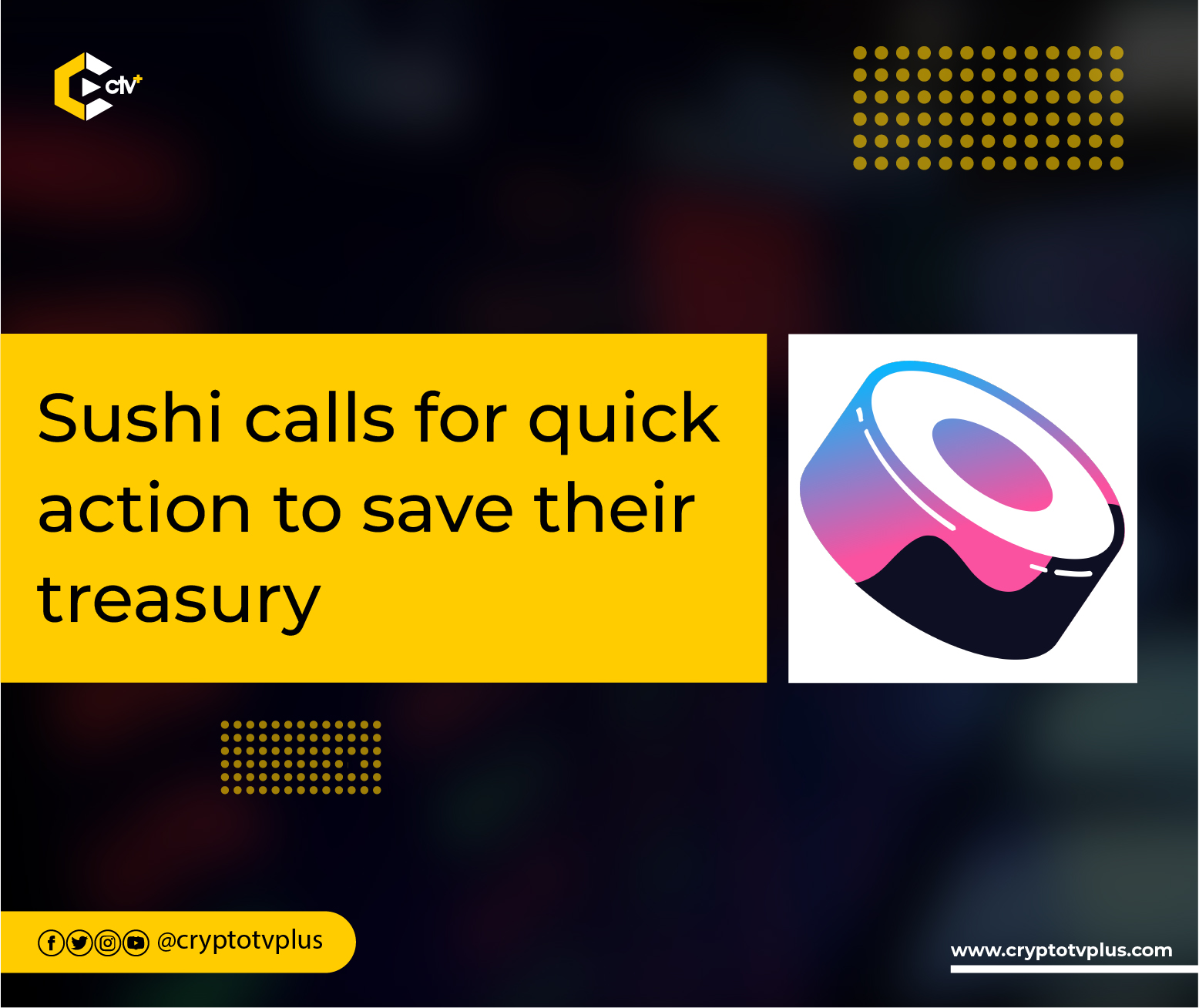 Decentralized Finance (DeFi) Protocol Sushi Swap is reportedly facing a deficit in its treasury that may adversely affect its long-term operability. This is according to a proposal from project developers.

According to the developers,  after reviewing expenditures, the project’s annual runway requirement was reduced from $9 million to $5 million, yet, the treasury provides about 18 months of runway.

In order to address the deficit, lead developer Jared Gray has proposed setting Kanpai, which is a fee diversion protocol, to divert a 100% of the fees to the treasury for the next year until the token distribution and reward schemes are implemented.

The developers claim the proposal to be a temporary solution to a long-term issue, as new token implementation will take time.

Community members showed mixed reactions to the proposal. Some said that depriving users of the “fees they are entitled to” felt like a breach of the project’s primary objections, while others criticized the “sensationalized” tone used by developers to highlight the urgency of the situation.

In the proposal, Lead Developer ray noted, “Bear market environments present multiple challenges for projects and teams, and recently, we’ve seen many notable projects lay off substantial personnel or go bankrupt,”   He also added that it made “little sense”  for Sushi to follow a similar path when it has an opportunity to capture its singular significant source of revenue and direct it back to the treasury for the benefit of all.

The Sushi team had increased its funding by securing several multi-million dollar partner deals, Gray said, cautioning that relying on such business development deals is only “part of a successful business model to secure Sushi’s future.”

Chipper Cash valuation down to $1.25B after FTX collapse