How Matchday is bringing football to Web3
Advertisement 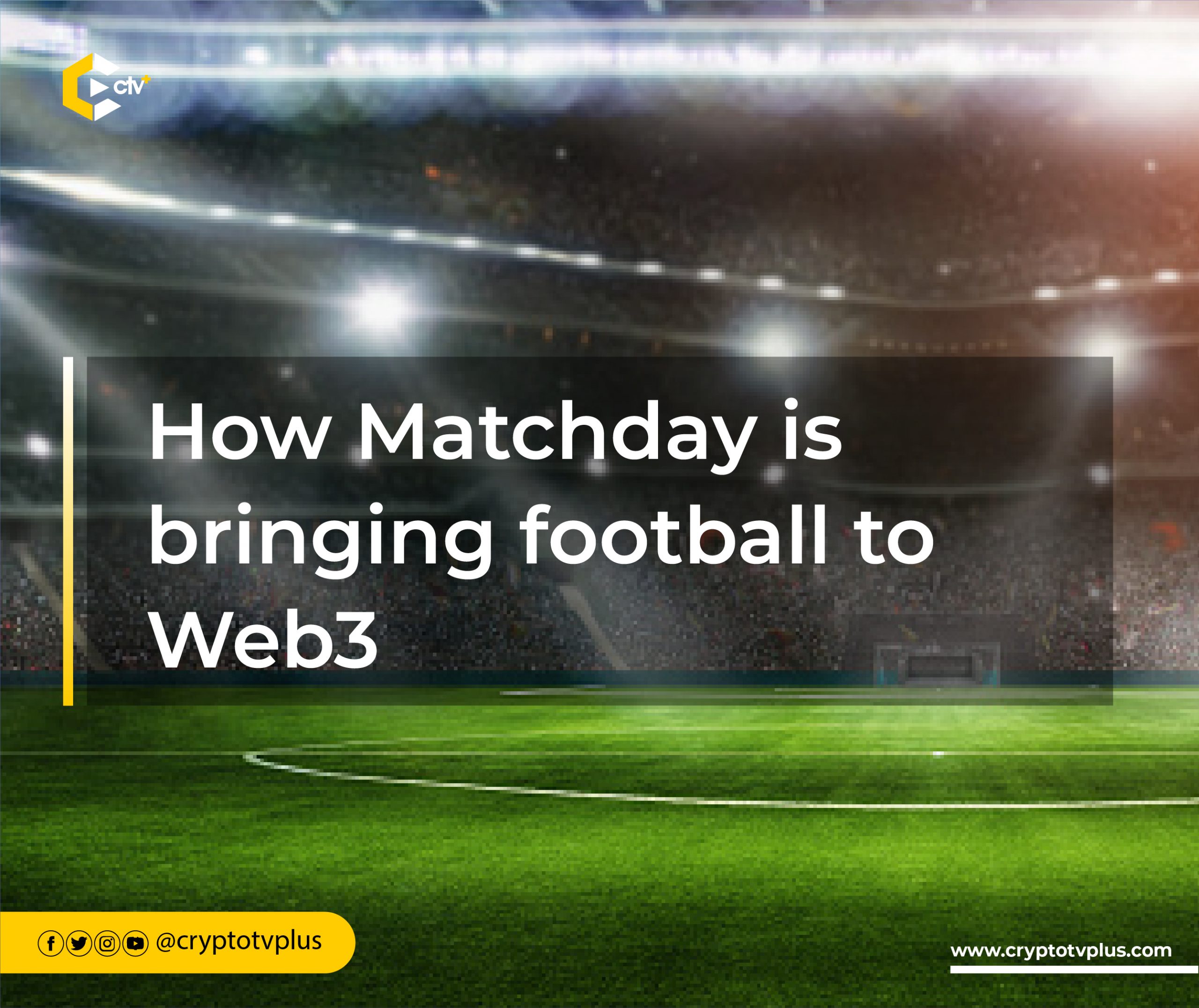 Football is one of the most popular sports in the world, attracting 3.5 billion fans and presenting a huge business market. Presenting the Matchday project at the Breakpoint event, Sebastien de Halleux, co-founder and Chief Gaming Officer of Matchday, shared that FIFA, the global football governing body, projected that the viewership for the 2022 World Cup would be at 5 billion.

Apart from how large the football market is, the CGO highlighted that people love playing games, with stats showing that 3.5 billion people are involved in games around the world, spending over $200 billion on them. This $200 billion is greater than what is spent on movies and music combined, and that number will get to $500 billion by 2030, Sebastien added.

He explained that while football and gaming are two exciting aspects of our society today, the combination of the two is so easy because of the high emotion that drives user engagement. Firms like Konami have taken such opportunities to build a successful business, and the Matchday Web3 project can do the same for the Web3 ecosystem.

Why football in Web3?

According to Sebastien, Web3 users spent about $4.3 billion on NFTs which is tied to the ownership that NFTs offer to these users. At Matchday, we believe that “ownership is equal to emotion” which means that blockchain has the tools that can bring ownership to football lovers.

He shared that the Matchday team is creating the first blockchain-based football game in partnership with FIFA, and FIFPRO. He also showed the audience at the event the videos and pictures of other footballers who they are working with including Lionel Messi, Matuidi, Van de Donk, and Perisset.

The Matchday official added that the game, which will be released in 2023, wouldl be unveiled with NFT-designed player cards that represent football players that users can buy and use when the game is fully out. Furthermore, in view of also being carbon-negative, the game will be launched on Solana, where users can have exciting experiences on a fast and less expensive platform.

Here’s How the CyBall Metaverse is Changing Football

Betdex to bring Web3 betting to the World Cup

How FastAF is using Web3 tools to serve merchants