What is Ref Finance?
Advertisement 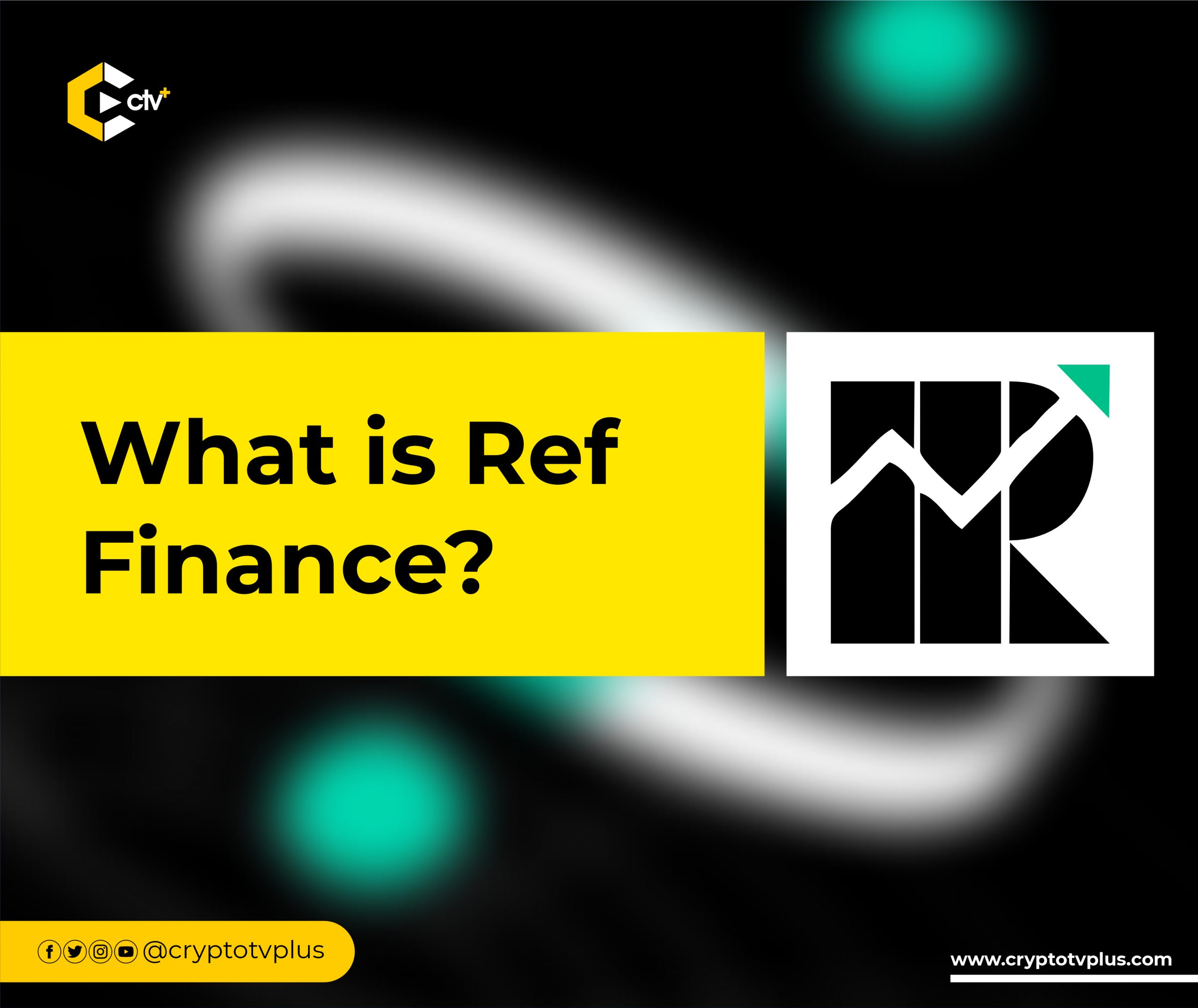 On Ref Finance, users can trade tokens using its AMM exchange and stake LP tokens into farms which provides liquidity to the system. Through the already initiated token swaps and pool-swapped tokens with NEAR-based projects, an active market is formed with active liquidity.

An Automate Market Maker Dex: on Ref finance, assets on the NEAR blockchain can be traded automatically and permissionless through liquidity pools. These liquidity pools are governed by smart contracts. 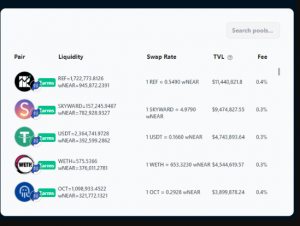 Creation of New Pools: on Ref finance, liquidity pools can create new pools of any chosen token pair. This comes with different fee levels. The fee is always the percentage the pool takes from each transaction as illustrated below 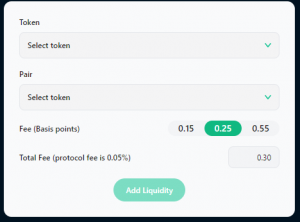 Staking: on the platform, users can re-stake the earned tokens to earn more Ref tokens. This particular action can be repeated countless times.

Ref finance’s DAO utilizes a NEAR-facilitated DAO hub Sputnik DAO to perform its operations.  Through this DAO, token generation, distribution and management will be governed by REF token holders. All these are an addition to the voting power wielded by DAO members.

The platform’s native token is REF finance (REF) built on the NEAR blockchain with NEP-141 and its token standard protocol. It has a total supply of 100,000,000 REF tokens which is also the maximum supply. It serves both as a utility token and as a governance token.

As a utility token, it is used as a trading fee on the platform during swaps. The exact fee per swap varies as it depends on the pool. The revenue generated from this fee goes to a treasury fund. The DAO can then decide on what to do with it. However, it is often made available to Ref token holders through direct redemption or buybacks.

As a governance token, the community board uses it to vote in the DAO. In addition to this, staked tokens can be used to vote and make proposals. This feature is yet to be implemented.

In its distribution and allocation, 5% of REF tokens will be for airdrops. Of this 5%, 3% to early users and 2% as strategic airdrops. 60% as liquidity incentives and the final 35% goes to the treasury. From this 35%, 10% goes to the development fund, 2.5% as skyward sale (has taken place), 2.5% as liquidity pairs for $REF pairs (REF <> NEAR, REF <> USDC) and the remaining 20% from the 35% are for future community-building activities such as further airdrops, strategic partnerships, etc.

After REF tokens are earned on REF finance, they can be withdrawn and kept in NEAR wallets. The NEAR wallet do not only store REF tokens, it also facilitates the sending and receiving of REF tokens.