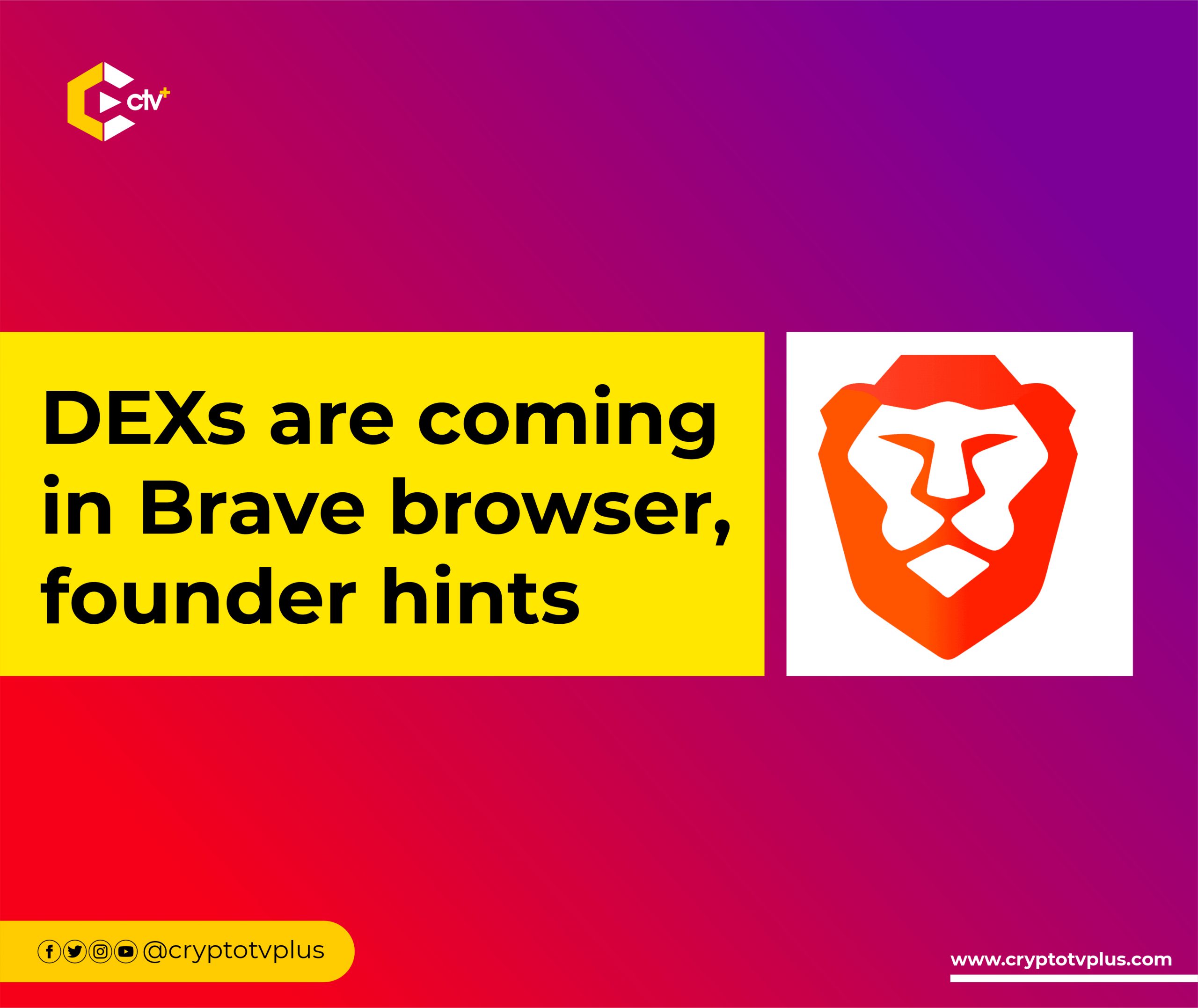 The creator of JavaScript, Brendan Eich speaking at NEARCON2022 said he predicted that with the evolution of the tech industry, Java script will either be replaced by other languages or will have more massive adoption.

However, the language has gone on-chain with the NEAR Protocol being one of the chains where developers can build with JavaScript.

Brendan Eich, who is also the CEO and Co-founder of Brave Browser narrated to during a session that DAOs and socials are the Web3 ideas he’s thinking about. He believes that having socials on NEAR will help more users who are natives of Facebook and Twitter to stay on NEAR.

This can be achieved, he continued by projecting user data through a browser like Brave into NEAR. He explained more that this will be easier because of the JavaScript SDK that exists in NEAR. “This is why the blockchain plus browser is more powerful than either,” Brendan said.

If anyone is looking for a Web3 idea, Illia said a Chrome extension that pulls data from social networks and integrates them into crypto will be good.

Brendan believes that more adjustments will be needed as Web3 matures. He cited an example of the numerous wallet options that show up during transactions and how he sees a unified system that will take care of that.

The NEAR chief said the need to create systems that allow users either to make use of their apps without worrying about wallets or go into their wallets to manage their assets is very important. Everything, he opined, shouldn’t be wrapped around wallets.

Speaking about the Brave browser and privacy, Brendan insisted that privacy is important for users. Brave browser is still developing privacy features to suit the needs of users while bringing in Web3 features.

Discussing regulations, Illia advised that “modern regulators should be more into products”. It will help make decisions around regulations better and stronger. He illustrated this with the continuous usage of Tornado Cash despite being banned by the US.

Generally, Brendan hopes to see standards instituted to make the Web3 ecosystem safer for users. “We want people to have power through Web3 and decentralization,” Brendan said. And for the Brave browser, more developments are coming soon like asset swaps aided by Aurora.