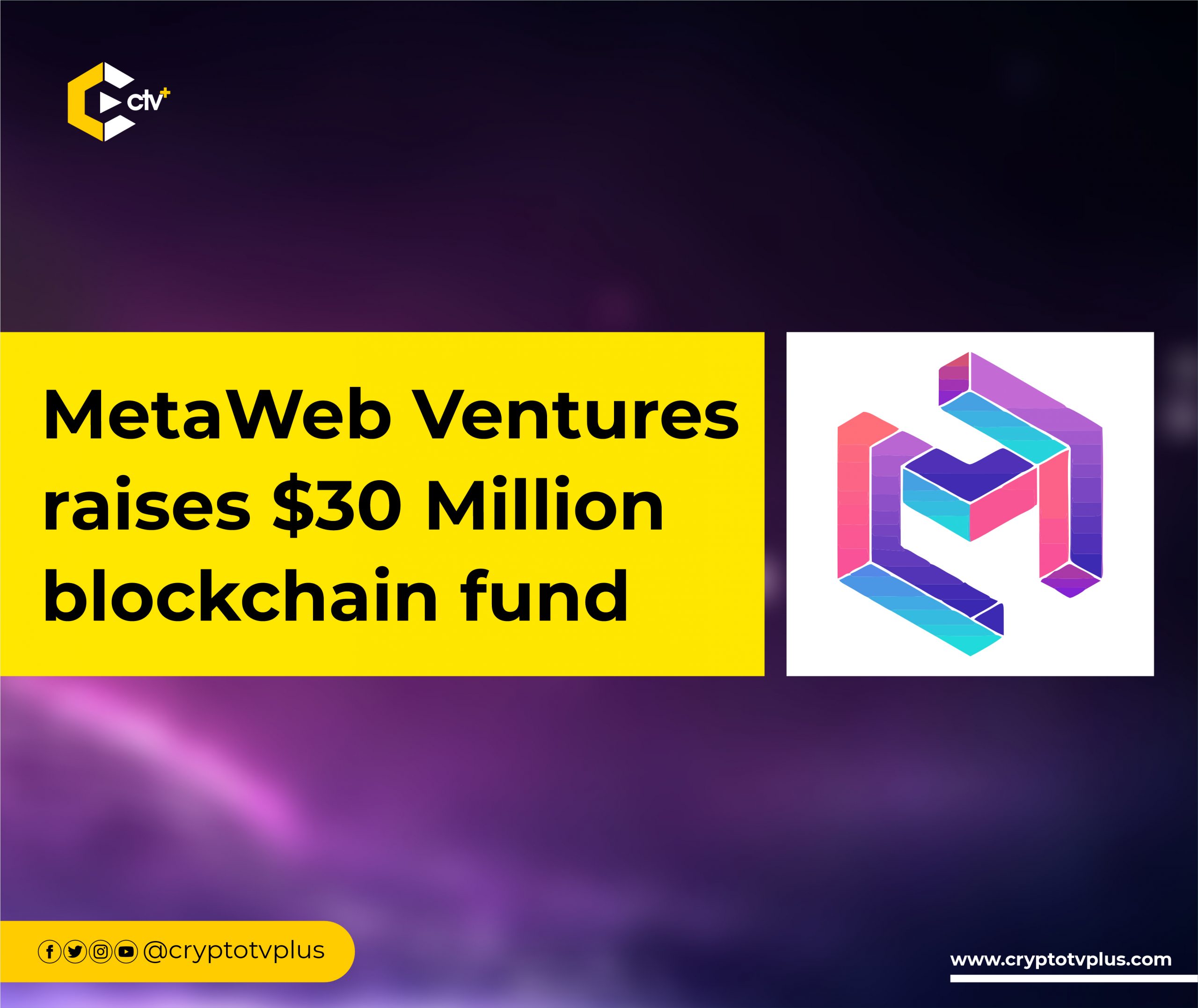 🦾Together, we will bring #blockchain to mainstream adoption.https://t.co/YYXzO9LSeb

MetaWeb was launched “to create outsized returns by investing in highly innovative projects and builders” who can develop projects to drive blockchain adoption. It’s described as the first fund in the NEAR ecosystem.

Funds raised by MetaWeb have been invested in more than 30 startups including Orderly, Niche, CornerstoneDAO, Sender Wallet, Kino, and Play3. These projects and more will cut across the NEAR protocol as well as Ethereum, Aurora, Cosmos, and others.

MetaWeb comprises seasoned professionals like Amos Zhang and Dani Osorio with good insight into the blockchain industry. This team has projected that Fund I will not be the only fund as “a Second Fund (“Fund II”) will follow in 2023”.

Amos Zhang, a partner at MetaWeb Ventures explained during the raise that the VC firm was started to support Web3 leaders “who will disrupt the world through blockchain”. He promised that the MetaWeb team would support these start-ups by working “side by side with the founders throughout their journey”.

Illia Polosukhin, of NEAR; co-founder of Matrix China, Bo Shao; Shawn Shi, founder of Alchemy Pay; and  Dodo’s co-founder Mark Wang are among the independent investors.

NearPad; Launch Projects, and Manage Yields on Near Protocol Launchpad