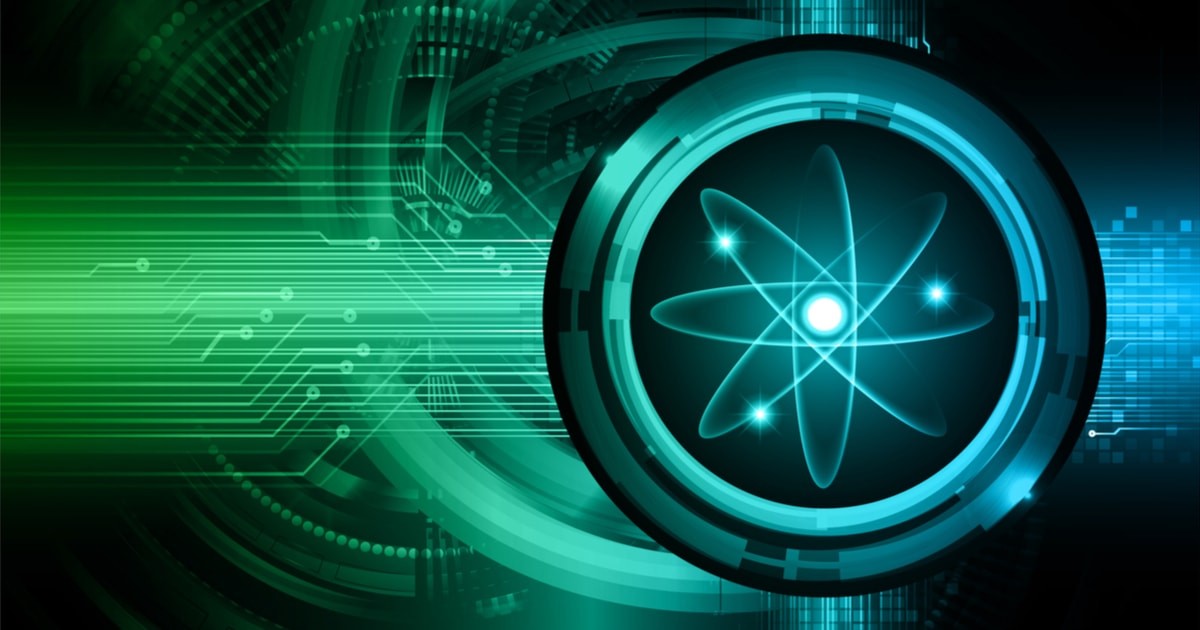 It has been a week of good tidings for bitcoin and other leading altcoins like Ether (ETH), as they set new all-time highs in their respective markets. As they set the frontline strong, we have seen other altcoins holding strong in their respective bases. In the past week as well, ATOM the native token of the Cosmos blockchain, a heterogeneous network of independent blockchains has recorded strong upward rallies. At the time of writing, the price of the token is at $20.26.

As usual, analysts have come around to assess the performance of the token and speculate on reasons for its positive performance. It would be recalled that recently, Avalanche (AVAX) and Polkadot (DOT),  layer one blockchains protocols have woken up from their slumber and attracted the attention of investors. DOT just established in August 2020 even went on to contest for a position in the top five ranked coins almost displacing XRP (XRP).

At the moment of writing, the two still come close in market cap ratings with XRP going at $26.5 billion and DOT going at 26.3 billion. Analysts are therefore concluding that the good performance and rerating of the two coins, AVAX and DOT has also had a ripple effect on ATOM as well.

Another reason for the price rally has also been pegged to the nature of the token. Due to the token economics of the token, holders of ATOM have the opportunity to earn more value through staking, swap, gas and transaction fees. This is a positive feature for investors and would surely draw interest.

Still speaking on the benefits of investing in the token, Immasssi, another anonymous DeFi investor said: “$ATOM holders will earn tx fees for packets that are routed through the hub. This includes all #data. Additionally, atom holders will earn swap fees, gas fees & tx fees from the upcoming AMM. Furthermore earning from shared security. Once you realize what that means for ATOM.”

Experts also say that the price rally of the cryptocurrency is expected due to its previous dormancy and believe that its rerating is long overdue. According to SpiderCrypto a pseudonymous DeFi investor,

“Also @cosmos $ATOM is undervalued relative to other blockchains. So many great projects using tendermint / cosmos and you don’t even know anon. $10b market cap and will explode like $avax.”

The investor is not far from the truth. Cosmos, the blockchain that hosts the cryptocurrency, is home to other projects like Terra and Binance Smart Chain. These projects are currently valued at above $22 million which is higher than the value of ATOM. Meanwhile, the market cap of ATOM currently hovers around just $5 billion.

With the popularity of the DeFi sector increasing day by day, we can expect that more confidence would be attributed to the token and its rerating cycle may not be cut short anytime soon.

Birthing a BTC ETP is Happening Sooner than You Think