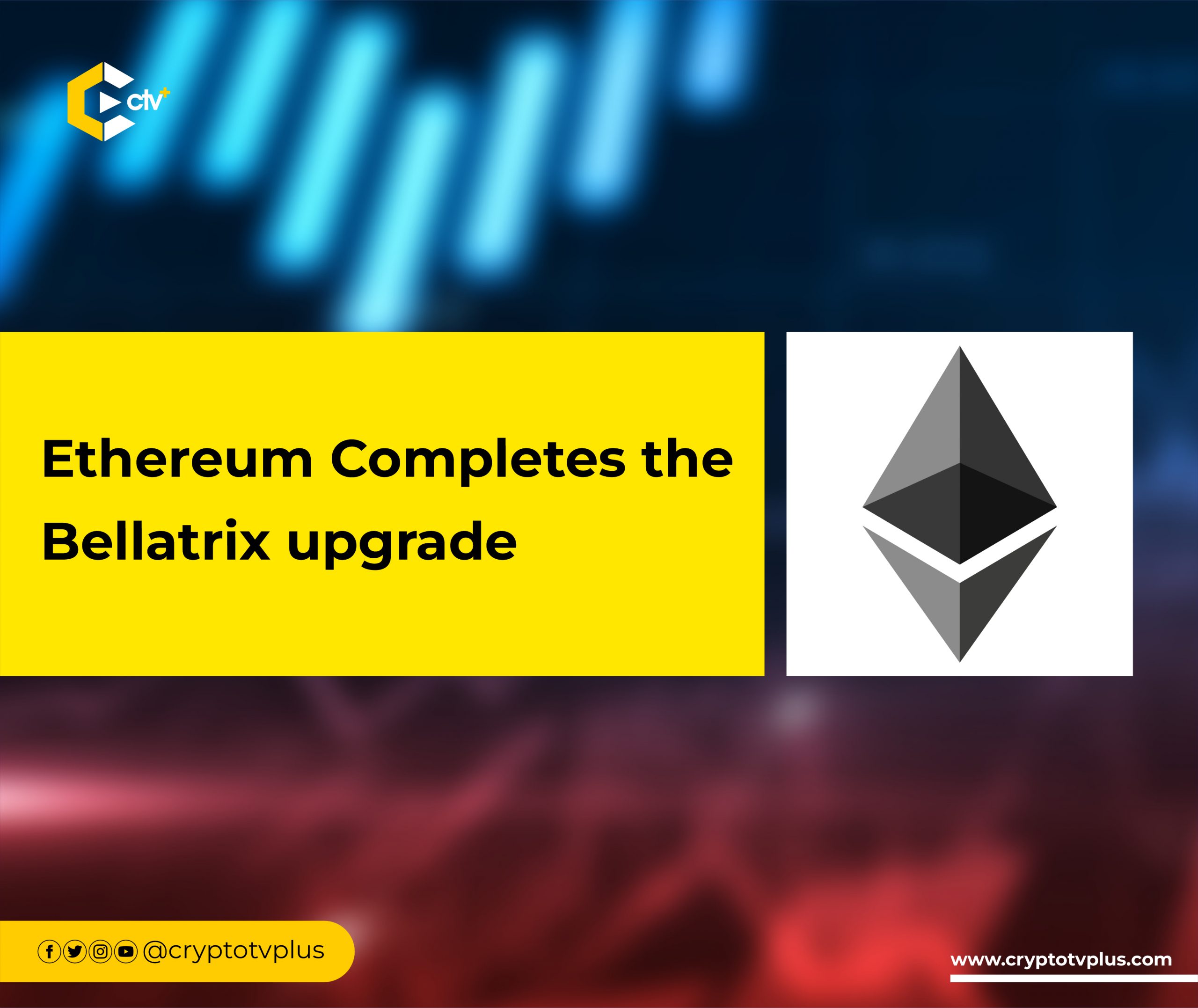 Bellatrix is Ethereum’s Beacon Chain’s final upgrade before merging with the mainnet. With the merger expected to go live in September 2022, Ethereum will switch over to a new transaction validation method, introducing a new phase not just for the Ethereum network but the crypto market and ecosystem.

The Ethereum Merge is robust and divided into a two-step process. The first is the Bellatrix hard fork triggered by an epoch height. The next is the ‘Paris’ upgrade which the TTD threshold will start. The network will deploy the upgrade at a TTD threshold (terminal total difficulty) of 58750000000000000000000; the measure of activity on the network.

After the Paris upgrade is initiated, the technical effects of the switch from PoS to PoW will get activated. Paris is the execution layer’s portion of the network’s transition.

Ethereum only gave a proposed date and not an exact date for the merge. A social media update by the Ethereum founder suggested that the full transition will be counting between September 13th to 15th. The Ethereum merge is the most anticipated transition and would be the most significant event for the crypto industry this year, 2022.

What You Should Know About the Ethereum Merge

The proof-of-stake consensus will consume less energy than its current proof of work consensus algorithm. Contrary to people’s opinions, gas fee will not reduced.