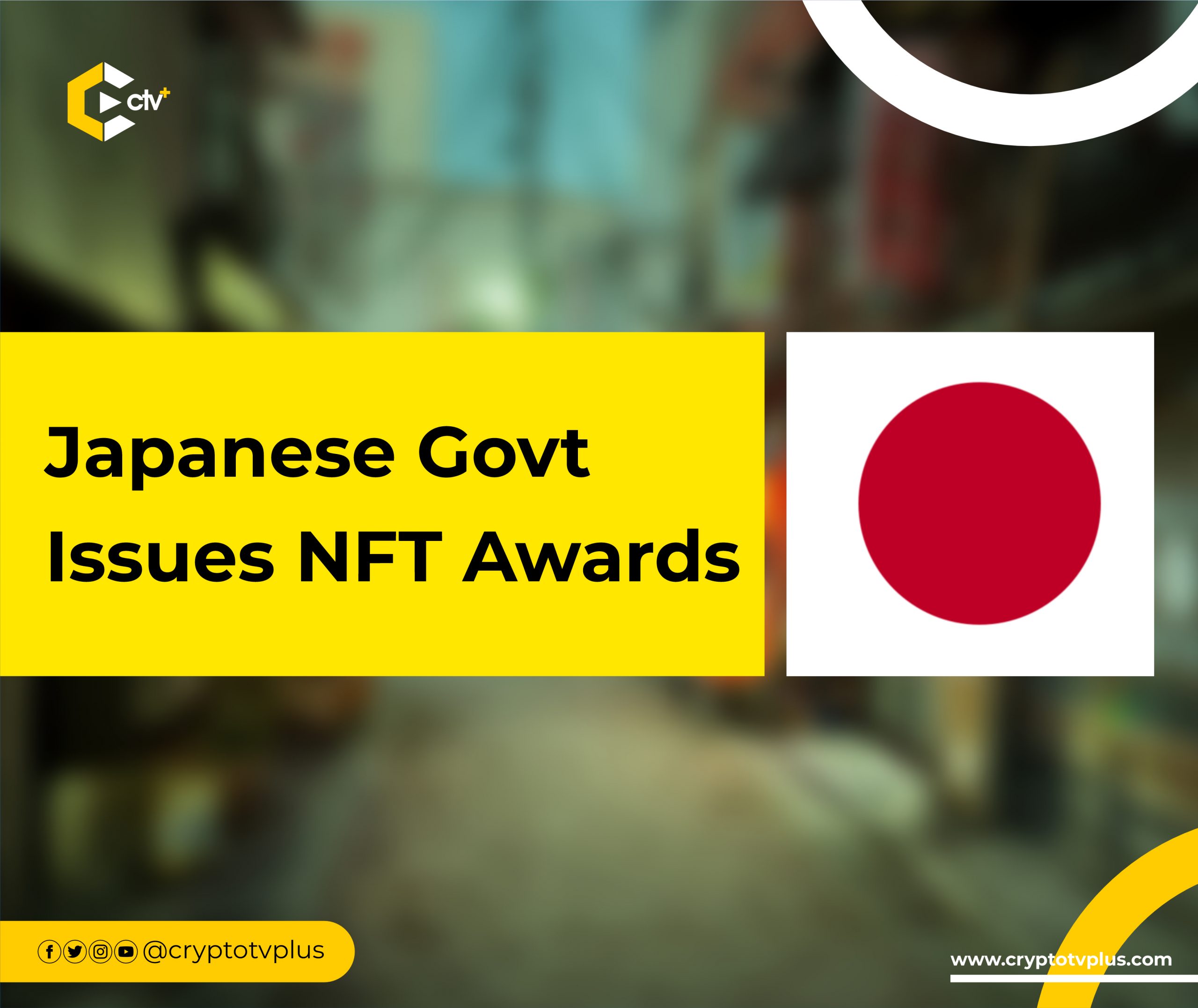 Japan’s cabinet has made a first time move by handing out awards in the form of non-fungible tokens (NFT). As reported by Coinpost, a Japanese media outlet, the tokens served as “digital credentials” of accomplishment and were given to winners within the local government authority in a national digitalization competition tagged “Digi Takoshien in the summer of 2022.”

The NFTs were handed by the Cabinet Secretariat, a government organization led by the country’s Chief Cabinet Secretary Hirokazu Matsuno, at an occasion to which attendees included Prime Minister Fumio Kishida.

The tokens were deployed on the Ethereum blockchain network, however it used the Proof of Attendance Protocol (POAP) technology. Tech support for the sale was given by a handful of Japanese startups, including bitFlyer, one of the top domestic cryptocurrency exchanges.

In May, NFTs were also distributed at the gathering of the ruling Liberal Democratic Party’s youth brand (LDP). However, the awarding party in this more recent issuance was the government itself rather than an LDP affiliate, which is a first.

Seven Mayors received recognition for their cities’ ideas centered on the digital economy. Among them is the Mayor of Sakata, Yamagata Prefecture, whose administration suggested using electric-powered vehicles for domestic deliveries. An NFT was also given to Maebashi in the Gunma Prefecture for their idea of a platform that uses mobile devices’ cameras to track traffic conditions changes in real-time.

The Prime Minister Kishida has specifically mentioned NFTs several times, and have promised to assist startups in their efforts to grow by revising onerous tax laws. He proposed this because he is sure that NFTs and innovations related to the metaverse would ignite Web3-powered growth for Japan. Regulators have followed suit as a result and suggested modifying the tax code.

The launch of the Coincheck NFT marketplace in August 2020 has had other businesses follow, and startups using NFTs have been garnering more attention. The NFT market was only roughly JPY 20 billion in 2019 and JPY 30 billion in 2020. Only about 1/1000 of the market’s overall worth was represented by this. This estimate means that the NFT market has grown 10 times since 2018 to reach JPY 30 billion.