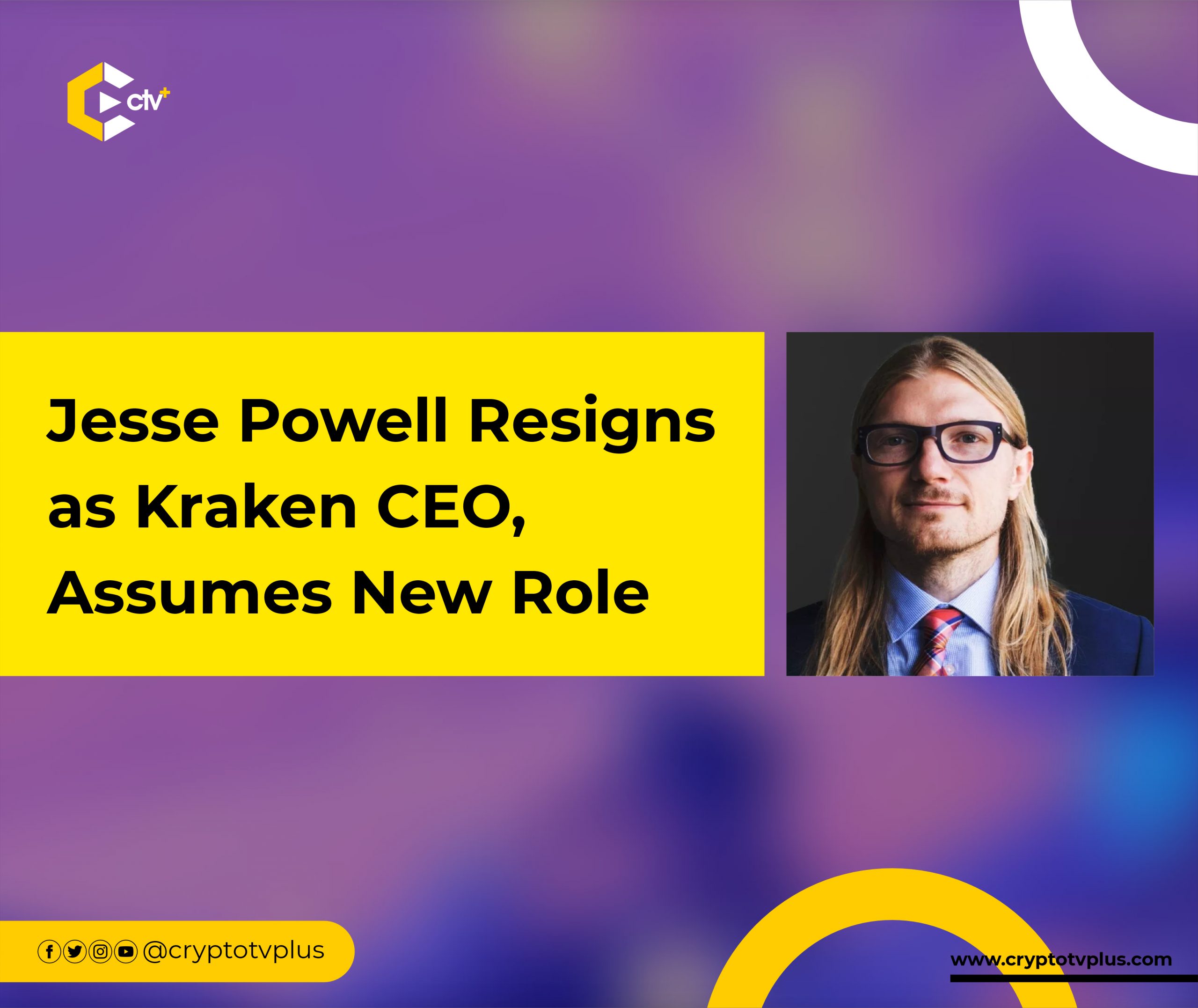 Kraken’s Jesse Powell has revealed he is stepping down as CEO of the cryptocurrency exchange. Powell will be stepping down to focus more time on the company’s products and broader industry advocacy.

While speaking in a Tuesday video interview, Powell attributed his decision to the growth of the Kraken. “As the company has gotten bigger, it’s just gotten to be more draining on me, less fun.”

However, Powell is not leaving Kraken entirely as he will assume the role of a chairman as the largest shareholder and a board member. Meanwhile, Chief Operating Officer Dave Ripley will succeed Powell as Chief Executive Officer (CEO). Ripley’s CEO role will take effect once a new Kraken COO is selected.

Arjun Sethi, co-founder and partner at Tribe Capital and a Kraken board member, said in a statement that he has “absolute faith in Dave’s continued leadership and evolved role as CEO, and I look forward to continuing working with Jesse in his role on the board.”

Interestingly, Powell had intimated Kraken’s board of his decision to step down over a year ago, prompting the company to select Ripley after considering external candidates. Having worked with Powell to shape Kraken’s culture and strategy, Ripley has pledged his commitment to aligning efforts with the company’s mission.

While Kraken has positioned itself as one of the largest US-based crypto exchanges and the fourth-largest globally, market conditions have negatively impacted its fortunes since this year. According to data provider CryptoCompare, Kraken’s global market share has declined by about 32% since this year.

Kraken shut down its San Francisco headquarters this year, which is believed to be a measure to stay afloat in the face of existing market conditions.

Last year, Powell revealed that Kraken is considering launching an initial public offering (IPO). While no timeline was provided for the launch, Ripley, on his part, said the exchange currently has no active plans for fundraising.