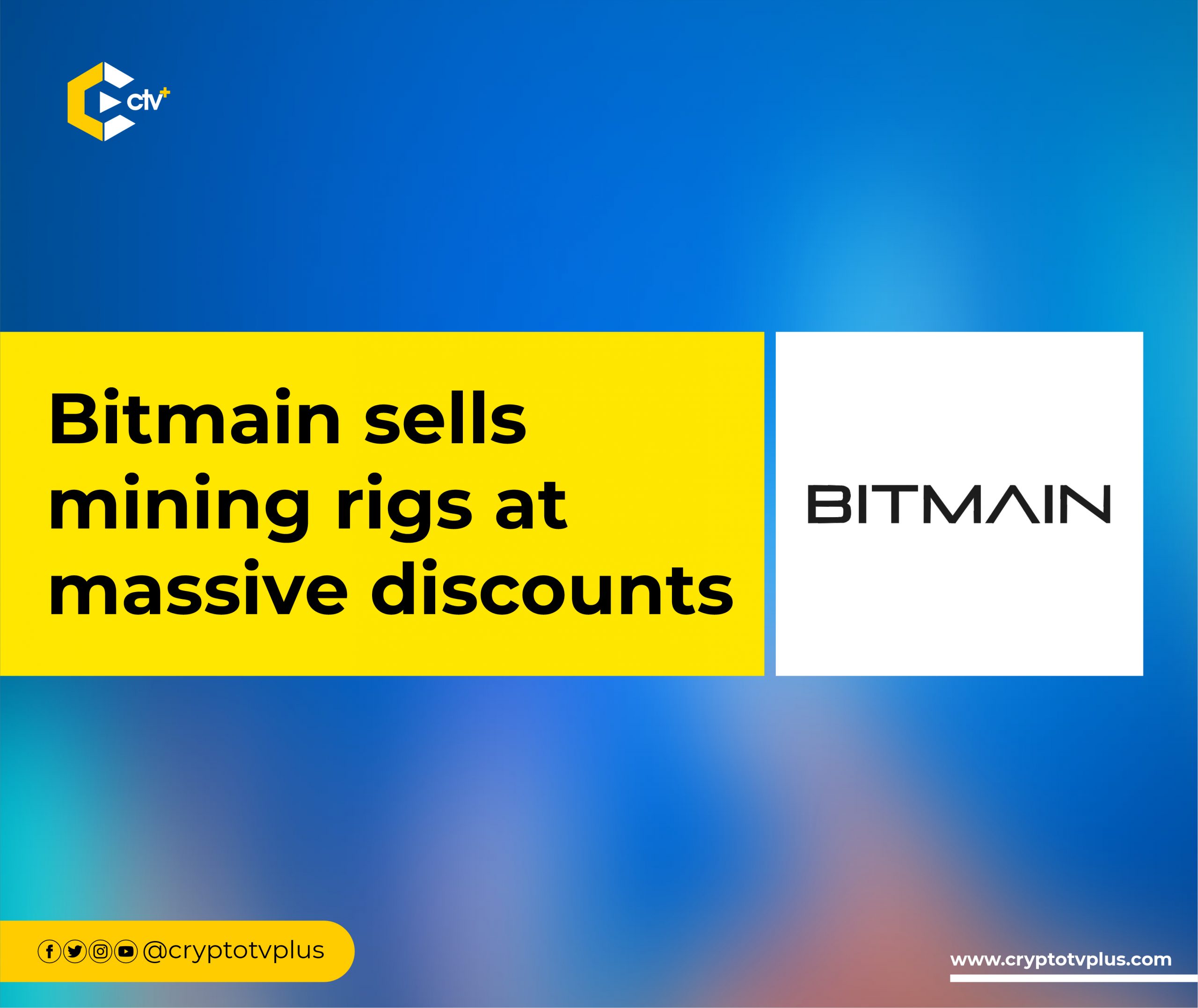 One of the largest producers of ASIC (application-specific integrated circuit) slashes the price of Antminer Bitcoin mining rig price. The company announced this on Twitter.

Bitmain stated that only 200 machines can be bought by each account at the discounted price. There is also a provision for customers who want bulk orders to reach out to the company’s sales representative. While customers who previously bought S19 Pro are eligible for coupons.

There has been a surge in the price of global energy due to the Russia-Ukraine war. Governments around the world including the US, UK and EU have sanctioned Russia and this has affected the prices of oil and gas.

Apart from oil and gas, the crypto market has been on a decline with Bitcoin losing 60% of its value since the beginning of 2022. Demand for mining rigs has reportedly fallen as well as its price.

Matt Schultz, the executive chairman of bitcoin miner CleanSpark, shared in a conversation that between “250,000 to 500,000 new mining rigs” are unsold across the US. While Jaran Mellerud, a Bitcoin research analyst at Arcane Crypto explained that the move by Bitmain will further plunge the price of rigs.

The transition of Ethereum from the Proof of Work consensus mechanism which requires miners solving complex mathematical puzzles aided by ASIC mining rigs such as the Antminers to Proof of Stake which doesn’t require mining to validate transactions in mid September is also likely to fuel further crash in price.

Bitmain to setup shop with 56,000 Proprietary Miners in the US