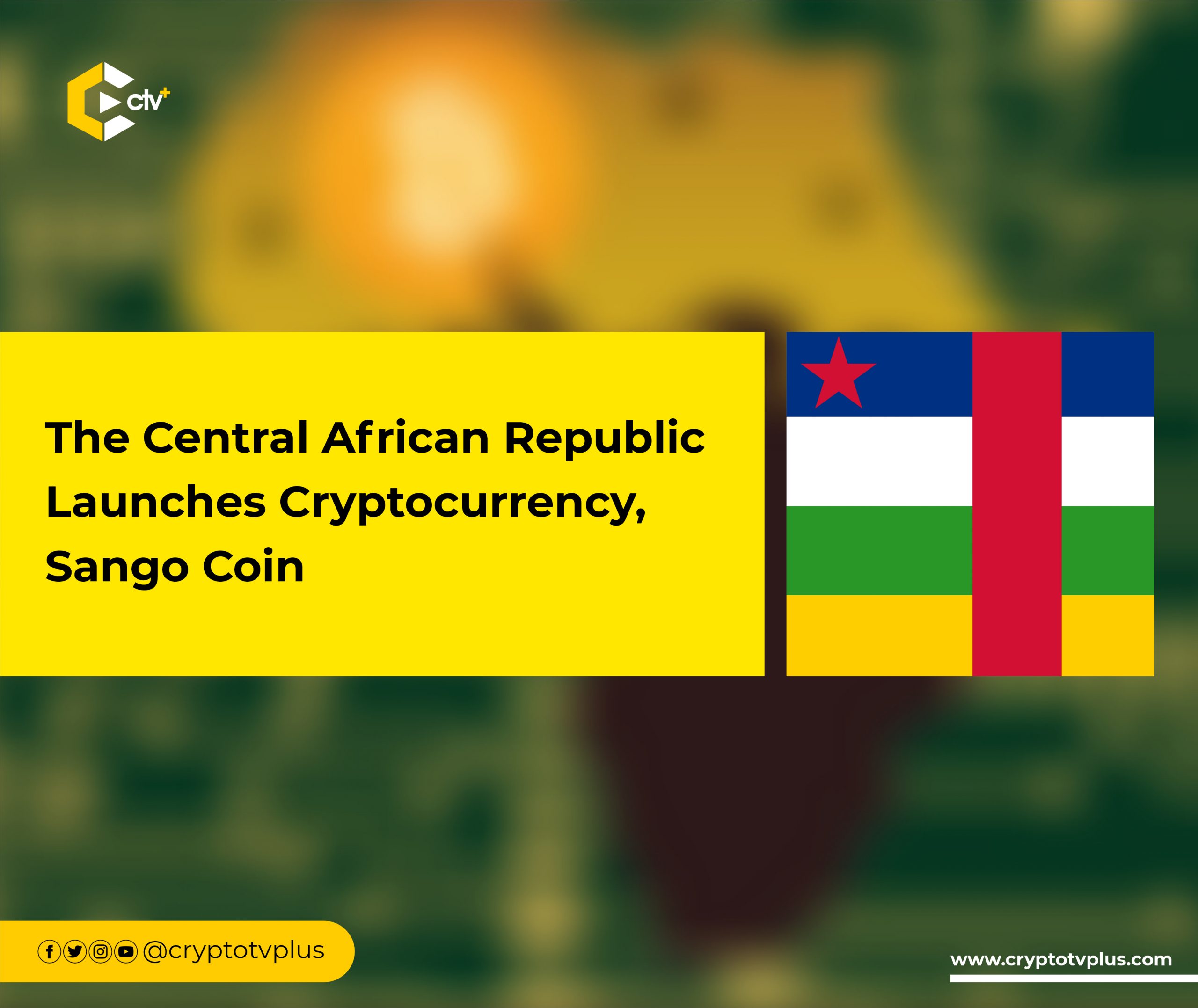 A cryptocurrency dubbed ‘Sango Coin’ has been unveiled during a virtual event held to officially inaugurate the Sango Project called “Sango Genesis Event” in the Central African Republic. The coin will be the second cryptocurrency after Bitcoin to be a legal tender in the African state.

This came in as no surprise since the President of the country gave his verdict on blockchain, cryptocurrencies, and bitcoin a few weeks ago:

The path to #evolution began with a first step.
Others follow.
Keep an eye on the Central African Republic.
We will be making #history.#CAR #RCA #Centrafricaine #legaltender pic.twitter.com/XYP64sMLR6

The launch of this cryptocurrency has led to the country being the first African nation to adopt Bitcoin as a legal tender, standing as the second nation to do so after El Salvador. Despite negative feedback and pessimism, the president has been sending out strong and affirmative messages on the foundation of Bitcoin and what it can do for the country and the continent at large.

Sango Coin and the Sango Project

A tweet talking about the Sango Project was sent out a few minutes before the event that saw the launch of the Sango Coin:

Gold served as the engine of our civilization for ages! In this new age, digital gold will serve the same for the future! @SangoProject is the foundation that we will build on, together as one! Our President is speaking at the #Sango Genesis Event, at 7PM: https://t.co/pdfamwRkz2

The Sango Project is what gave birth to the Sango Coin which appears to be one of the outcomes of the project as there are plans to develop a metaverse that will be backed by the token.

This “next-generation currency for [the] Central African Republic,” said the President, will enhance the tokenization of the country’s mineral resources, and help create a crypto-driven economy with plans to have a “Crypto Island” along the Oubangui River.

According to reports, the Minister of Finance said that Sango Coin is backed by bitcoin. Although, there are no detailed documents explaining the structure of this assertion by the Minister.