Top 5 African Countries To Do Blockchain And Cryptocurrency Business
Advertisement 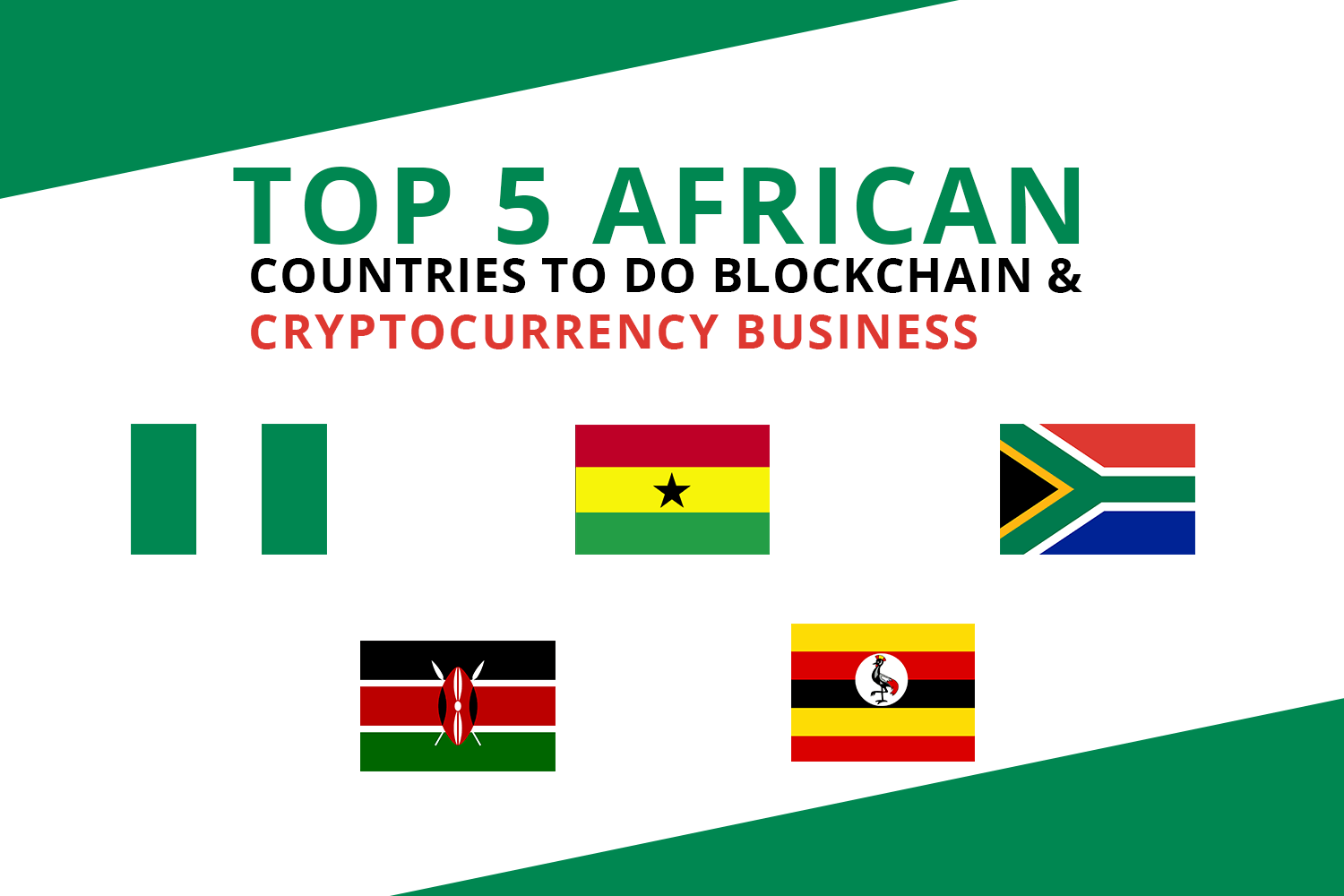 Kenya, the silicon savannah of Africa is one of the principal pioneers of blockchain innovations in Africa and using the blockchain as a tool for solving key problems in Kenya.
The Kenya government in 2018 launched a task force community to look into cryptocurrency and blockchain and come up with a roadmap that could be adopted.
Blockchain has been used to solve major problems in Kenya. Some of which is the issue of land grabbing – Kenya came to the technological spotlight after the launch of Mpesa, a phone-based money transfer which started in 2007 launched by Safaricom – Tanzania’s and Kenya largest mobile network operators.
Although there has been a significant lack of regulatory clarity around emerging technologies in Kenya however it is one of the countries that are friendly to blockchain and cryptocurrency in Africa and currently support blockchain and cryptocurrency innovations and business.

Another Africa countries to consider to start a blockchain business is Ghana; Ghana is home to Bitland – a leading land registry platform. Ghana is making headway and she is welcoming innovators, startups to come and pitch their blockchain projects. So if you are in West Africa or outside Africa, you can look into making Ghana your destination for a blockchain business.

Uganda is fast growing itself as a go-to blockchain destination in the continent. The country has commendably progressed in the last decade, technologically-speaking, and its push into blockchain technology is proof. Recently, Carico Café Connoisseur announced that it had started using blockchain technology in its coffee supply.
Not so far, Binance – which has been by far one of the biggest crypto company globally has set up its operations in Uganda as announced by its CEO. Also, the government of Uganda is working on introducing regulations to govern cryptocurrencies as said by Uganda’s minister of finance.
On a final note, there are other Africa countries that also utilize and embrace blockchain and cryptocurrency like Zimbabwe, Tanzania etc. So if you are looking for friendly African countries for your cryptocurrency and blockchain business, you should consider either of the above-listed countries.
Do you find this article helpful? Do let us know by using the comment section below.
Disclaimer:
The Information provided on the website is designed to provide helpful information regarding cryptocurrency subjects. The content is not meant to be used, nor should it be used as a basis, foundational knowledge or prerequisite for decision making regards trading. Always do your own research and due diligence before placing a trade. We are not liable for any outcome based on any content found on the site