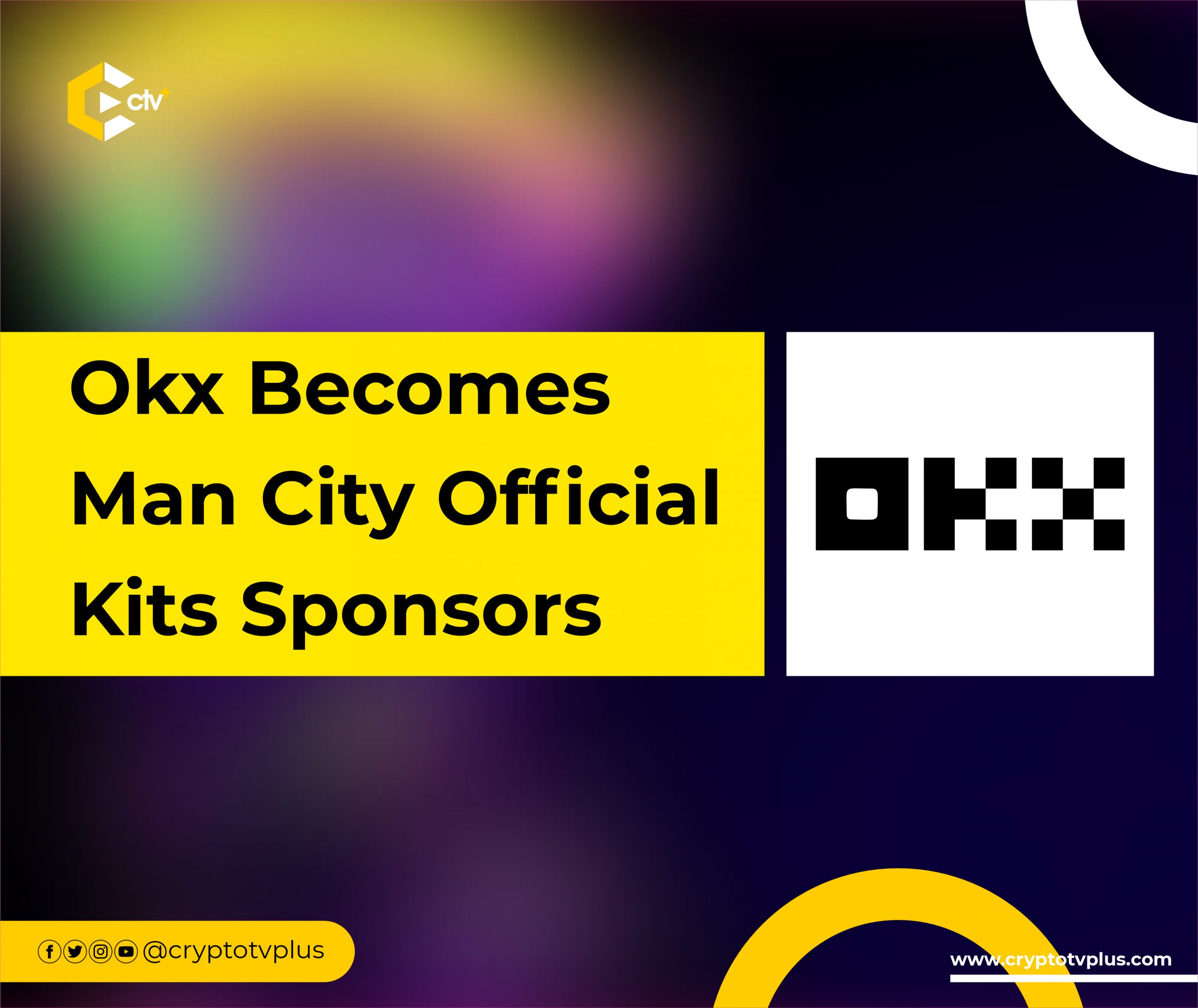 OKX, formerly OKEX, partners with Manchester City as their official kit sponsor. The latest English Premier League champions made this know in a tweet:

We are proud to announce that @okx is our new Training Kit Partner for the 2022/23 season! 💪

This move started earlier this year when the club announced its multimillion-dollar agreement with the second-largest crypto exchange by Spot-Trading volume. In the deal, OKX will be part of the men’s and women’s teams alongside the eSports services. The brand will also be displayed in the main Manchester City Stadium and that of the academy.

The kit agreement which will cost OKX $20 million will have Manchester City teams wear jerseys with the OKX brand on them. Akse, a popular street artist, and Global Street Art Agency were also contacted to make artworks of Erling Haaland, Jack Grealish, João Cancelo and John Stones in the city of Manchester.

The murals created will have QR codes integrated into them so that fans can scan,giving them a chance to win tickets for matches.

Sports, and the Crypto World

Apart from Manchester City, sport teams like Manchester United, Paris Saint-Germain (PSG), and celebrity athletes such as Stephen Curry of Golden State Warriors; and Tom Brady, a quarterback at Tampa Bay Buccaneers have been linked with crypto-based partnerships. The world of sports has a lot to offer as the fan base is huge, especially for football and basketball.

For Haider Rafique, Global Chief Marketing Officer, OKX, the partnership with Manchester City is about the values the two brands have and represent. The brands stand for grit and perseverance which are built from training and real-life scenarios.

“We want our community to learn from that mindset,” said the Chief Marketing Officer. This process will be reflected in the use of demo trading features in the OKX app enabling their users to learn how to trade before using real accounts and money.

He also believes that this partnership with the English Teams is a good opportunity to help educate users of their platform to be responsible traders.

I Invested in Bitcoin with 2% of my Portfolio – DaVinci